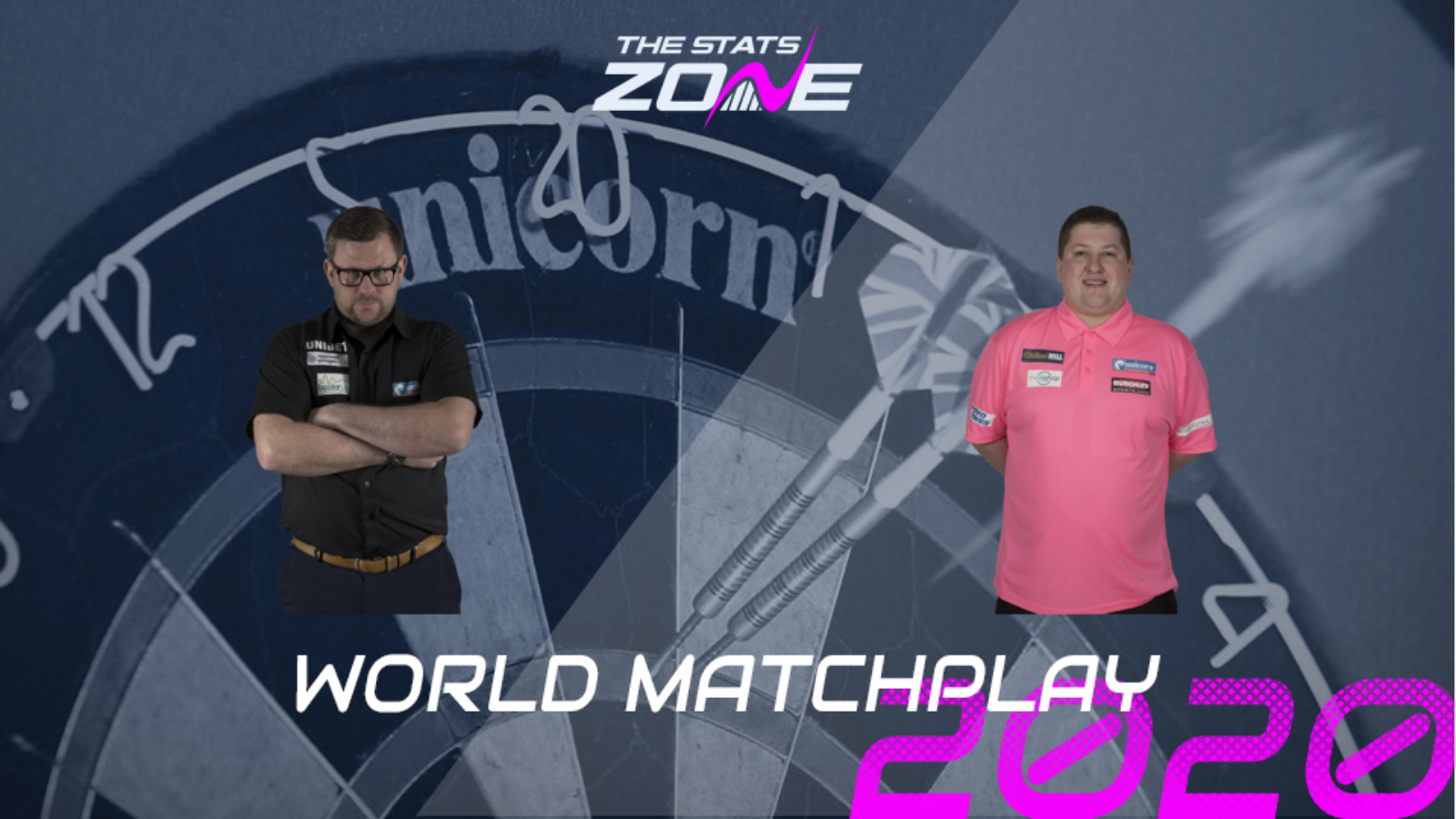 What channel is James Wade vs Keegan Brown on? Sky Sports

Where can I stream James Wade vs Keegan Brown? Sky Sports subscribers can stream the match online via Sky Go

Where can I get tickets for James Wade vs Keegan Brown? The 2020 Betfred World Matchplay will take place behind closed doors

What was the outcome in the last meeting? James Wade beat Keegan Brown 6-4

James Wade has an excellent World Matchplay pedigree and fond memories of Blackpool so it will certainly seem strange for him competing in this tournament at a different venue and without any fans present. The Machine is an accomplished player no matter what the venue though and he showed signs last week in the Summer Series tournaments that he’s in the mood for a good run at the 2020 Matchplay. Keegan Brown has beaten Wade in a big tournament before when he triumphed at the 2017-18 PDC World Championship but Wade got his revenge the very next year and has won the last four meetings between the pair. Brown does not look in the kind of form to suggest he will stop Wade from extending that winning sequence. Both players are very accomplished combination finishers and there is the potential for a checkout of over 130.5 by either of the competitors.