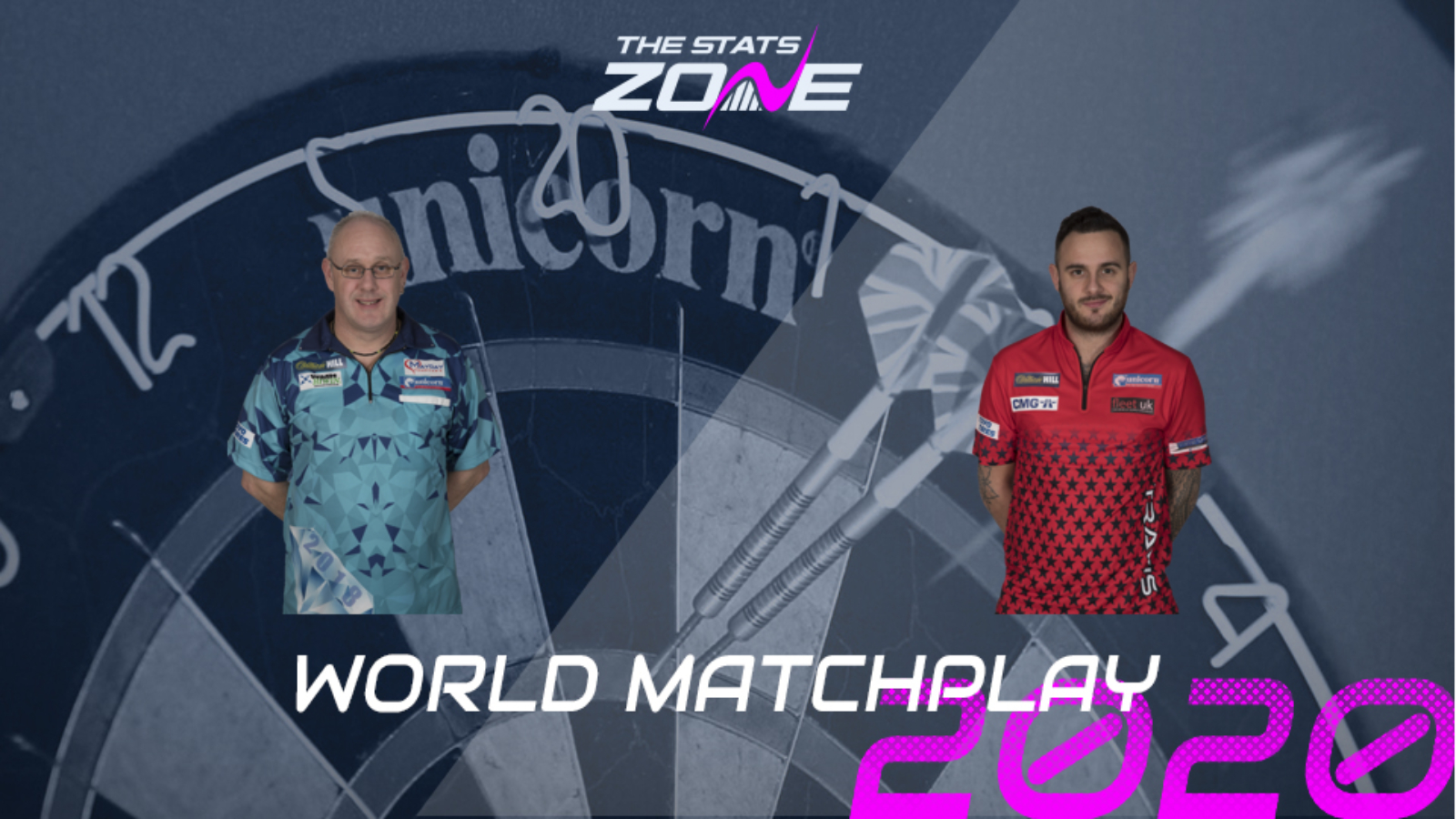 What channel is Ian White vs Joe Cullen on? Sky Sports

Where can I stream Ian White vs Joe Cullen? Sky Sports subscribers can stream the match online via Sky Go

Where can I get tickets for Ian White vs Joe Cullen? The 2020 Betfred World Matchplay will take place behind closed doors

What was the outcome in the last meeting? Ian White beat Joe Cullen 6-1

This is a repeat of their first round encounter in Blackpool 12 months ago when Ian White claimed a 10-0 victory and although White is tipped to win again it will be a lot closer this time around. Joe Cullen certainly has talent but there is still too much inconsistency mixed in whereas White’s own consistency seems to be improving as does his belief. I’m expecting Diamond to get ahead early leaving Cullen playing catch-up and think White with a -2.5 handicap looks to be a good betting option.