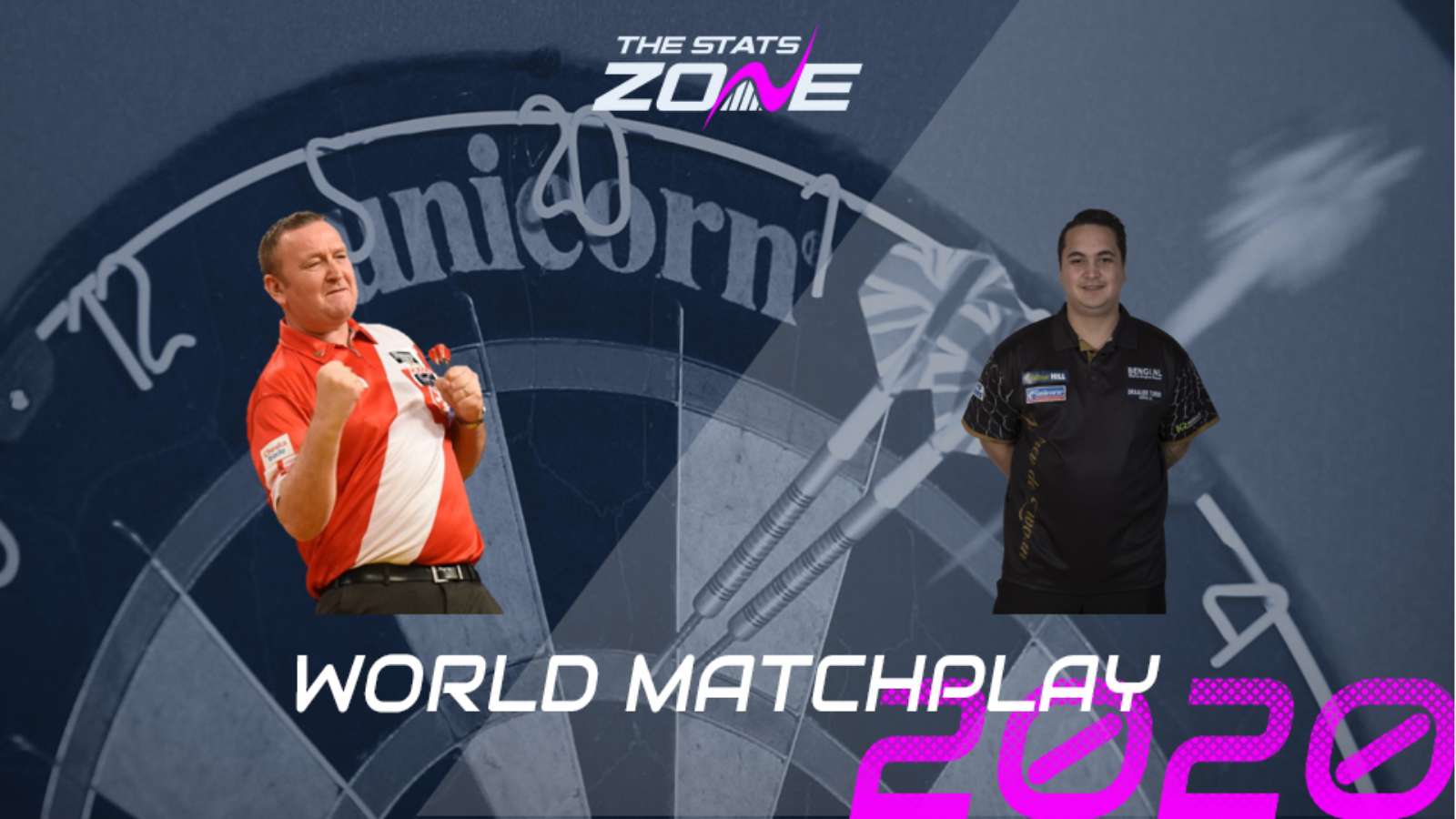 What channel is Glen Durrant vs Jeffrey de Zwaan on? Sky Sports

Where can I stream Glen Durrant vs Jeffrey de Zwaan? Sky Sports subscribers can stream the match online via Sky Go

Where can I get tickets for Glen Durrant vs Jeffrey de Zwaan? The 2020 Betfred World Matchplay will take place behind closed doors

What was the outcome in the last meeting? Jeffrey de Zwaan beat Glen Durrant 6-3

Both of these players have reached the semi-finals of the World Matchplay – be it at a different venue than this one – and they have the undoubted talent to go deep in the 2020 tournament. Duzza has been a regular in the latter stages of the big TV events since switching to the PDC and his performances in the opening weeks of the Premier League have just proved even more what a class act he is. When De Zwaan finds his range, he can produce spellbinding darts, but the consistency in his game is just not where it needs to be and consistency is one of Duzza’s main strengths, so it is Durrant who is predicted to claim the victory in this encounter.