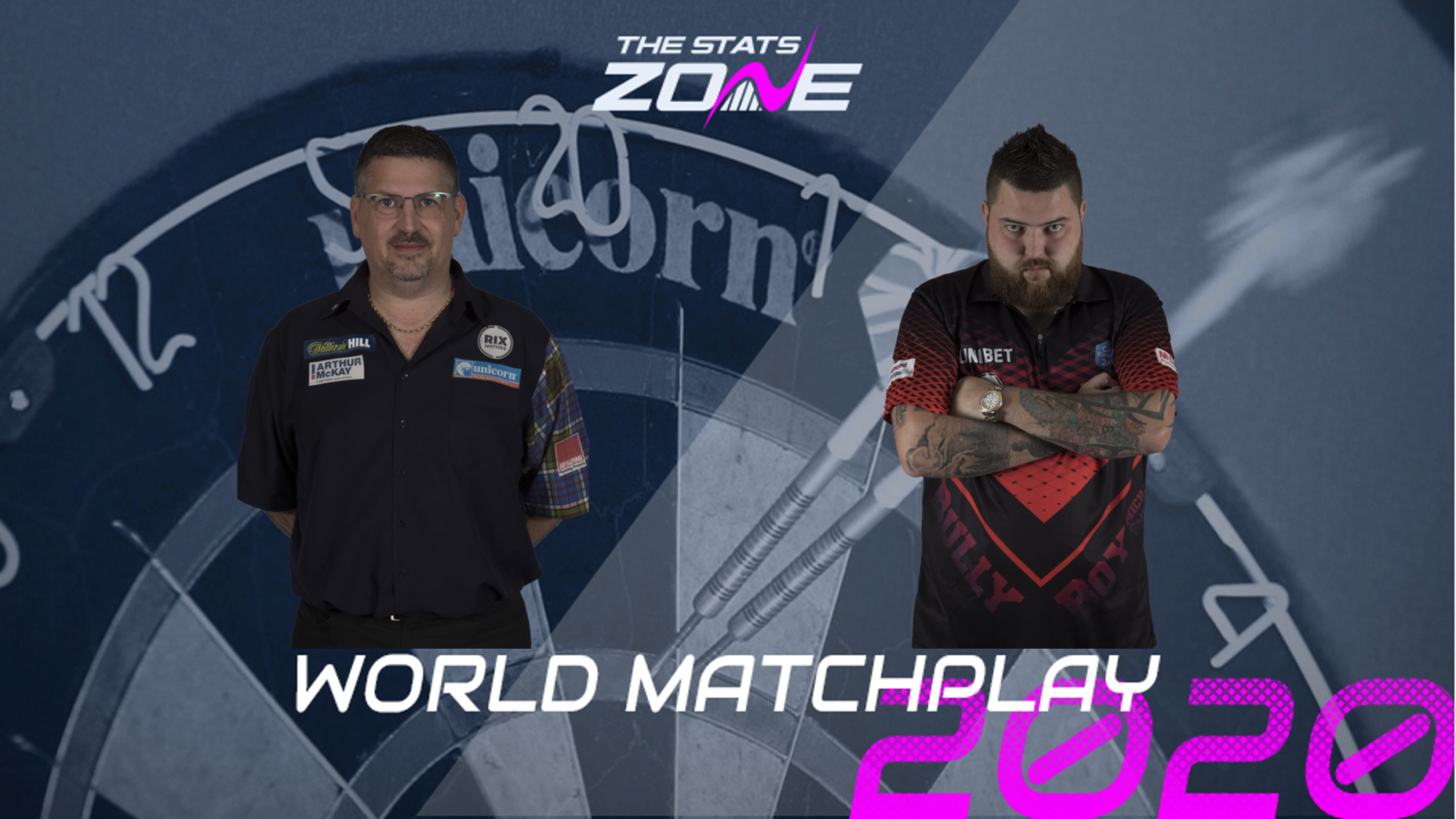 What channel is Gary Anderson vs Michael Smith on? Sky Sports

Where can I stream Gary Anderson vs Michael Smith? Sky Sports subscribers can stream the match online via Sky Go

Where can I get tickets for Gary Anderson vs Michael Smith? The 2020 Betfred World Matchplay will take place behind closed doors

What was the outcome in the last meeting? Michael Smith beat Gary Anderson 10-7 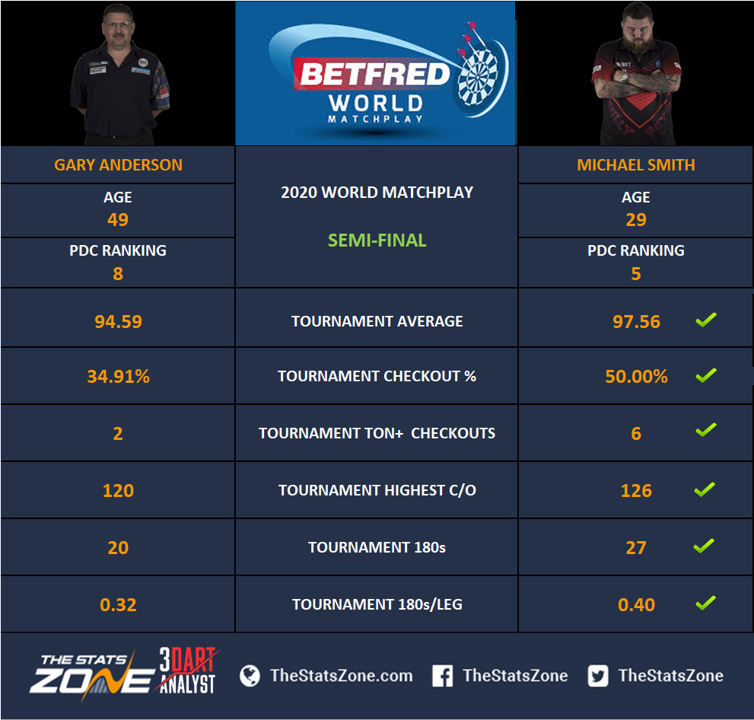 This will hopefully be a semi-final to savour between two players who are capable of making world class darts look so easy when they are in full flow. Smith has performed better than Anderson in pretty much all aspects of the game across the week so far and he comes into this match with superior stats in terms of average, checkout percentage and 180s. This does not mean that the trend will continue in this game, especially as Anderson did show a big improvement in his performance against Whitlock, but Smith looks confident and composed enough to deal with anything that is thrown at him and he can rise to the challenge. Each of their last four meetings have gone Smith’s way and there are enough reasons to believe that he is good value to come out on top again on this occasion.