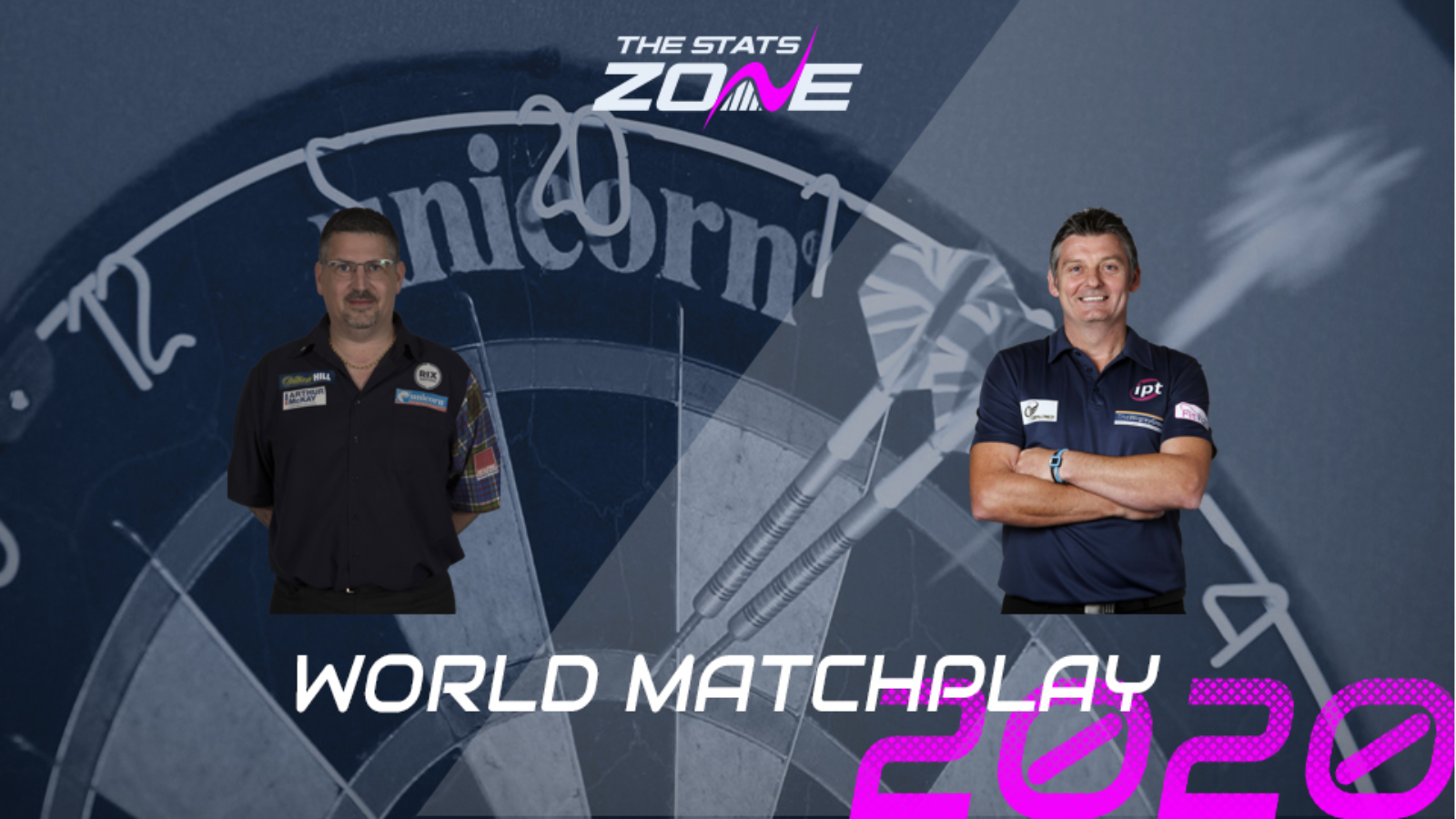 What channel is Gary Anderson vs Justin Pipe on? Sky Sports

Where can I stream Gary Anderson vs Justin Pipe? Sky Sports subscribers can stream the match online via Sky Go

Where can I get tickets for Gary Anderson vs Justin Pipe? The 2020 Betfred World Matchplay will take place behind closed doors

What was the outcome in the last meeting? Gary Anderson beat Justin Pipe 6-3

Gary Anderson is not as consistently good as he was when claiming this title in 2018 but a player of his ability cannot be discounted easily when looking at the potential winner of the big tournaments and he looks to have some of the hunger back which was missing in 2019. The Scotsman is predicted to make a strong start to his 2020 World Matchplay campaign against Justin Pipe who struggled with an arm injury at the Summer Series which caused him to miss the last couple of days of action. Even a fully-fit Pipe would have his hands full at trying to contain the 2018 champion but his chances of claiming an upset are even slimmer now. Anderson has struggled against slower-paced players at times in his career but he has won his last six matches against Pipe and is tipped to increase that winning sequence whilst also beating the -3.5 handicap.