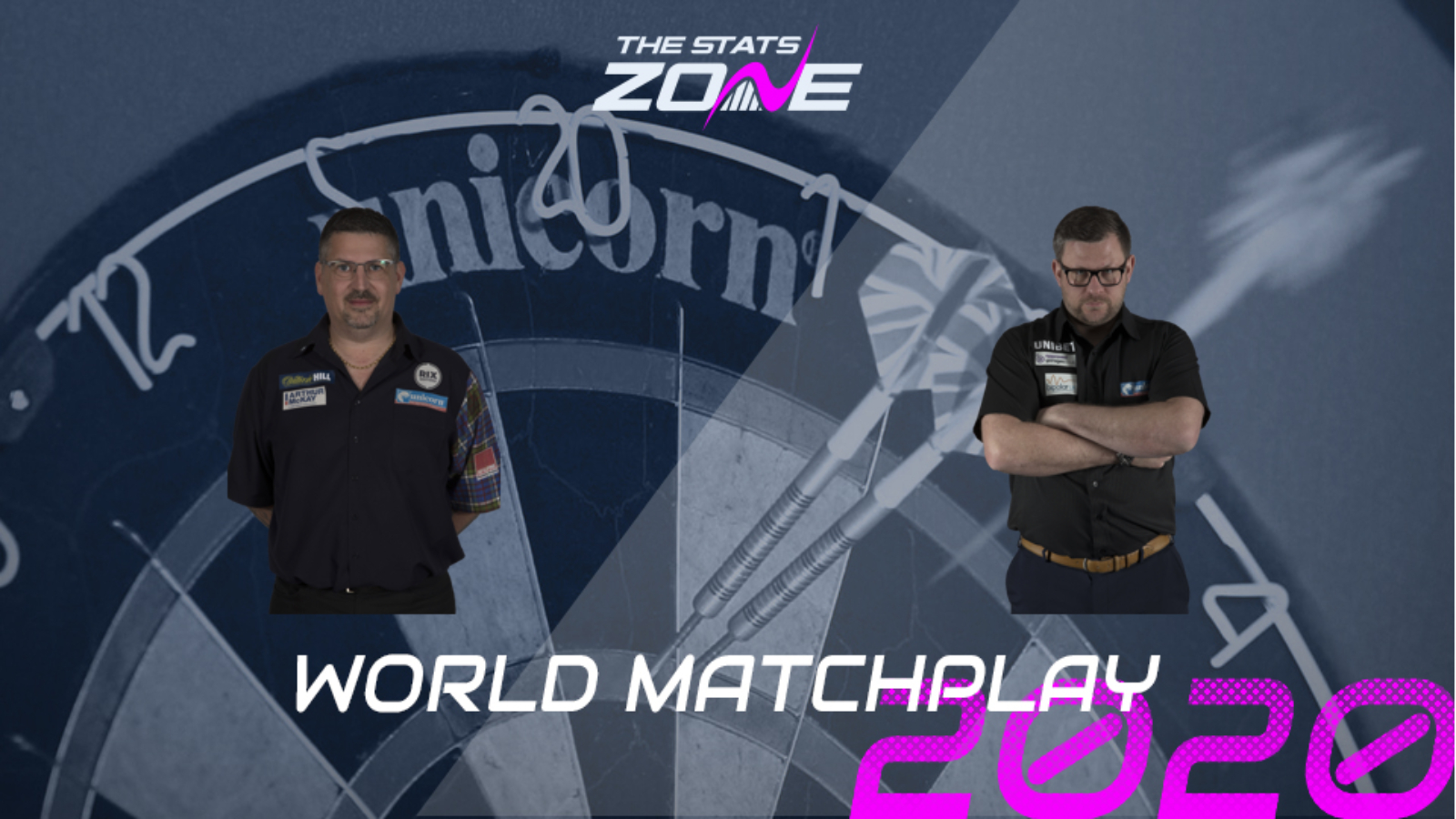 What channel is Gary Anderson vs James Wade on? Sky Sports

Where can I stream Gary Anderson vs James Wade? Sky Sports subscribers can stream the match online via Sky Go

Where can I get tickets for Gary Anderson vs James Wade? The 2020 Betfred World Matchplay will take place behind closed doors

What was the outcome in the last meeting? James Wade beat Gary Anderson 10-9

Gary Anderson and James Wade both know how to get the job done in major tournaments but it could also be said that neither are as consistent as they would like to be these days so this could either be a close match or one of them might run away with it whilst the other struggles to find form. Wade showed signs in his opening round win that he adapted to the conditions better than Anderson did, but with a game under his belt it is possible that the Scotsman may well settle in a lot better on this occasion. It all makes for an intriguing contest and I personally think it will be a close one so my betting tip is for James Wade with a +2.5 handicap.