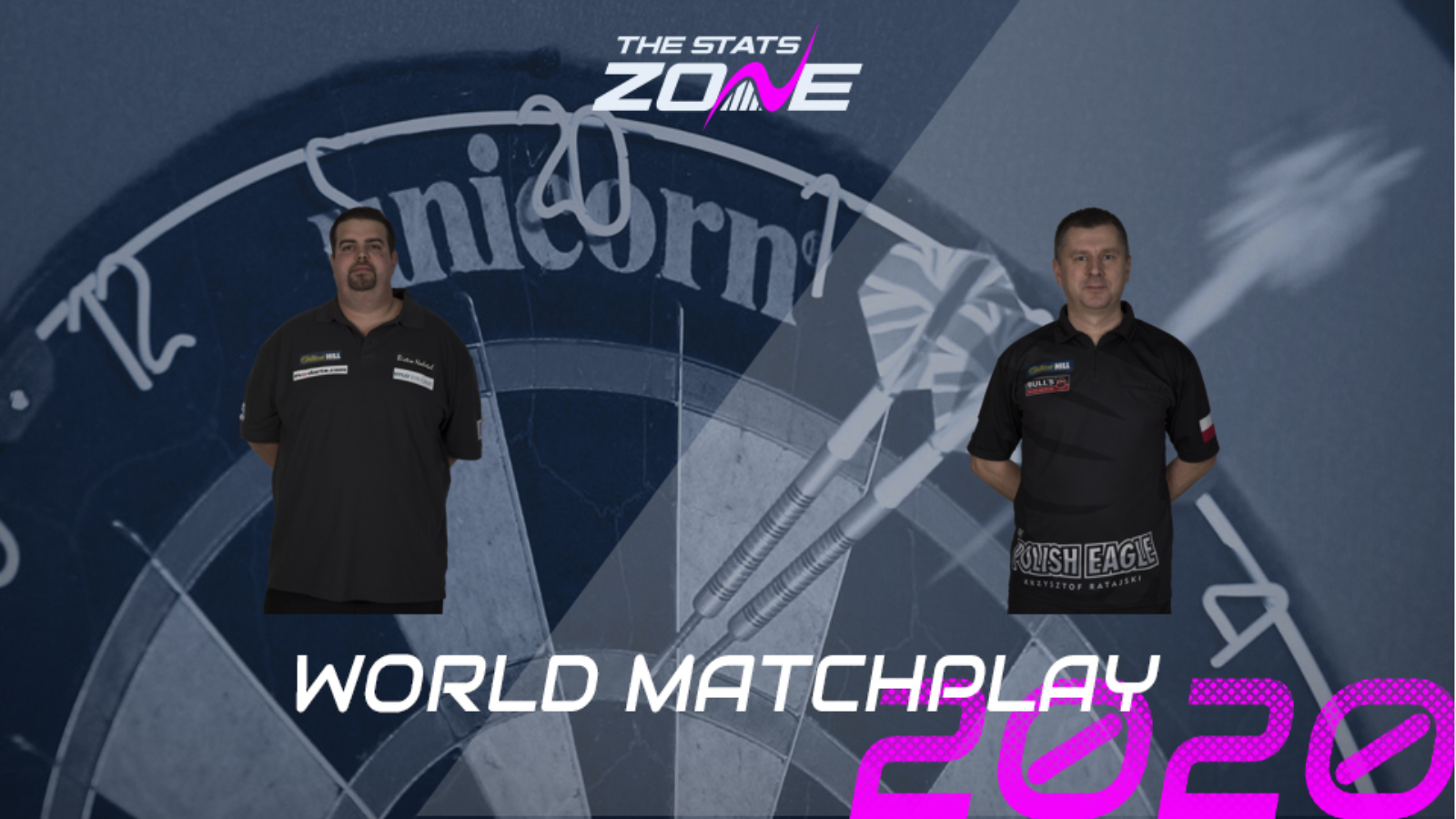 What channel is Gabriel Clemens vs Krzysztof Ratajski on? Sky Sports

Where can I stream Gabriel Clemens vs Krzysztof Ratajski? Sky Sports subscribers can stream the match online via Sky Go

Where can I get tickets for Gabriel Clemens vs Krzysztof Ratajski? The 2020 Betfred World Matchplay will take place behind closed doors

What was the outcome in the last meeting? Krzysztof Ratajski beat Gabriel Clemens 6-2

Gabriel Clemens and Krzysztof Ratajski might not be well known names or faces to the casual darts viewers but make no mistake they are quality performers who are very capable of progressing through to the latter stages of this tournament. Ratajski in particular has proven himself time and time again over the last couple of years on the circuit and his sublime showing in round one was certainly not a one-off. The Polish Eagle might not hit exactly the same heights in this game but a ton-plus average is not out of the question and he is tipped to move through to the quarter-finals. Clemens is just a bit behind Ratajski in terms of experience and consistency and has lost all of the four previous meetings between the two players. The German star will no doubt be seen again at the Matchplay but his 2020 tournament is predicted to end in round two.