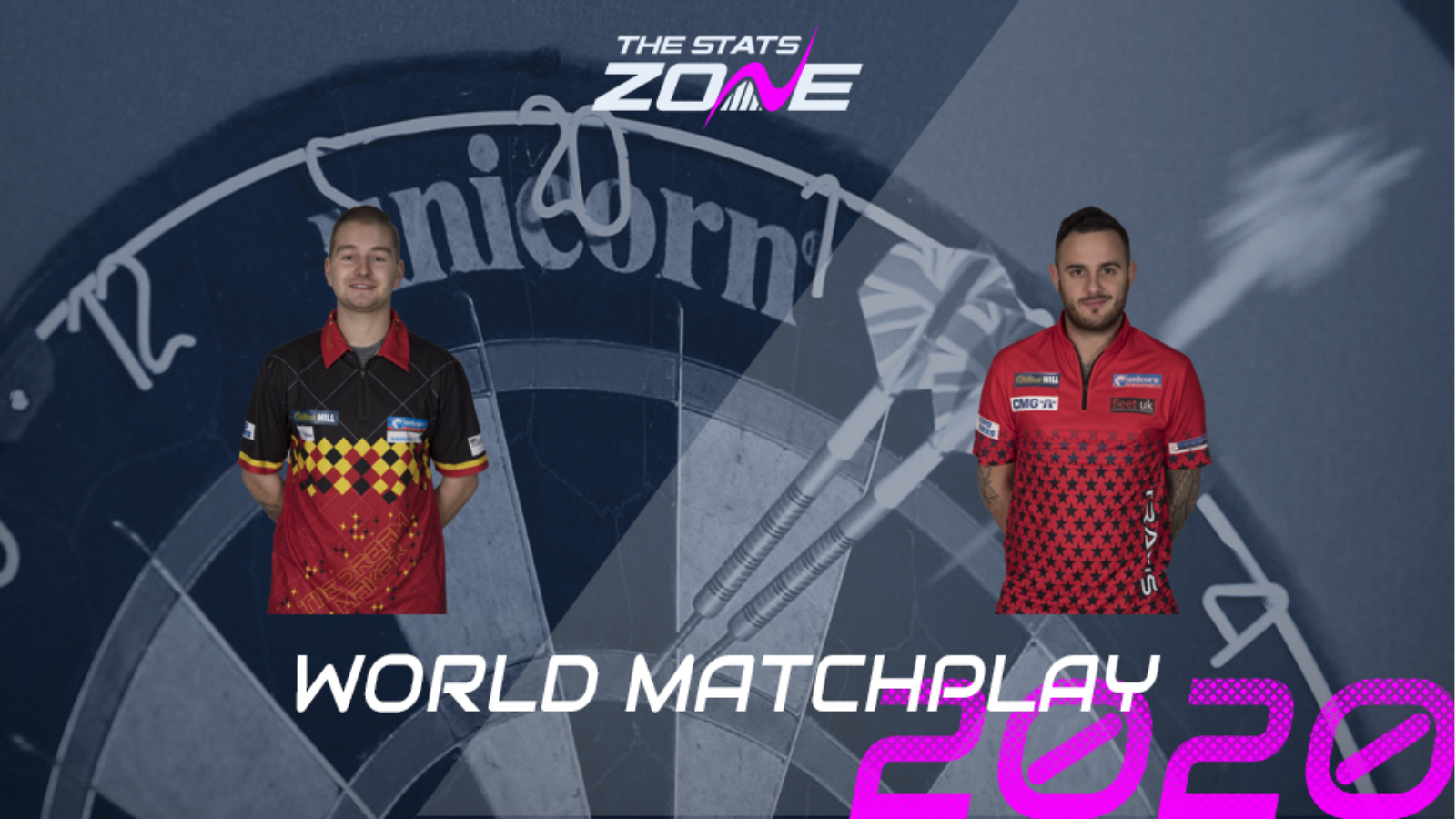 What channel is Dimitri Van den Bergh vs Joe Cullen on? Sky Sports

Where can I stream Dimitri Van den Bergh vs Joe Cullen? Sky Sports subscribers can stream the match online via Sky Go

Where can I get tickets for Dimitri Van den Bergh vs Joe Cullen? The 2020 Betfred World Matchplay will take place behind closed doors

What was the outcome in the last meeting? Dimitri Van den Bergh beat Joe Cullen 6-5

It will be hard for either of these two players to ignore the fact that they have an excellent opportunity to reach the semi-finals, with the highest ranked player left in this section of the draw being Adrian Lewis. Whilst they are both extremely talented players, they can be inconsistent and these inconsistencies could be evident due to nerves with so much at stake. Dimitri Van den Bergh has been a little more reliable with his big tournament performances over recent times, as shown with runs to the quarter-finals in the last two major ranking tournaments, and I am siding with him to have the edge. Three of their previous five meetings have gone the distance – albeit over a shorter format – so there may be some value in betting on the match to last over 18.5 legs.