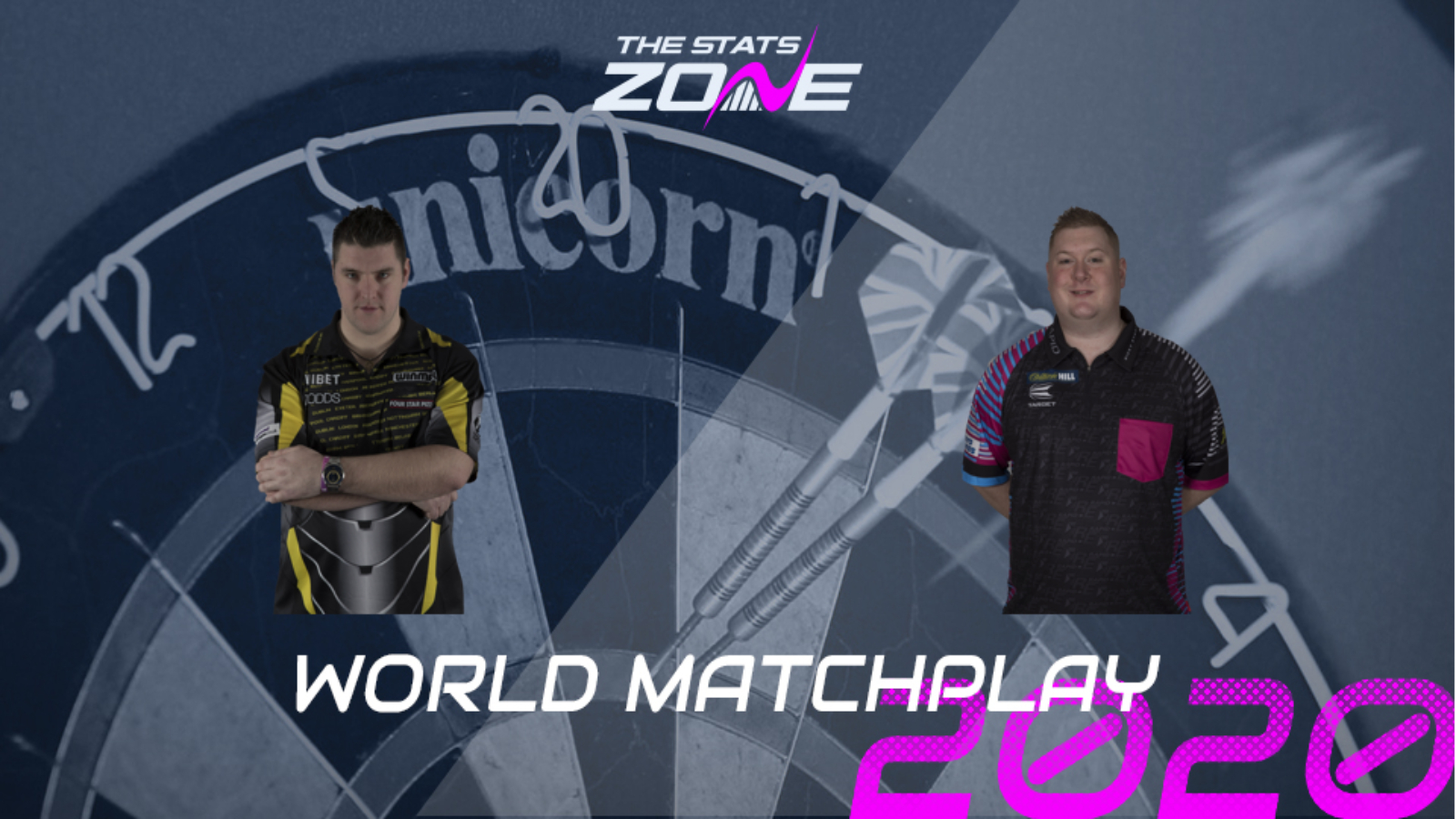 What channel is Daryl Gurney vs Ricky Evans on? Sky Sports

Where can I stream Daryl Gurney vs Ricky Evans? Sky Sports subscribers can stream the match online via Sky Go

Where can I get tickets for Daryl Gurney vs Ricky Evans? The 2020 Betfred World Matchplay will take place behind closed doors

What was the outcome in the last meeting? Daryl Gurney beat Ricky Evans 10-7

Daryl Gurney is a very accomplished performer in the major ranking tournaments and he is focussed on having another good run at the 2020 Matchplay. The Northern Irishman faces a round one repeat of his opening match from the 2019 tournament when he ousted Ricky Evans. That win was not easy though and Evans is capable of pushing Gurney hard again in this encounter. Gurney’s determination and belief at the key moments should see him get the job done in a match predicted to last over 16.5 legs.