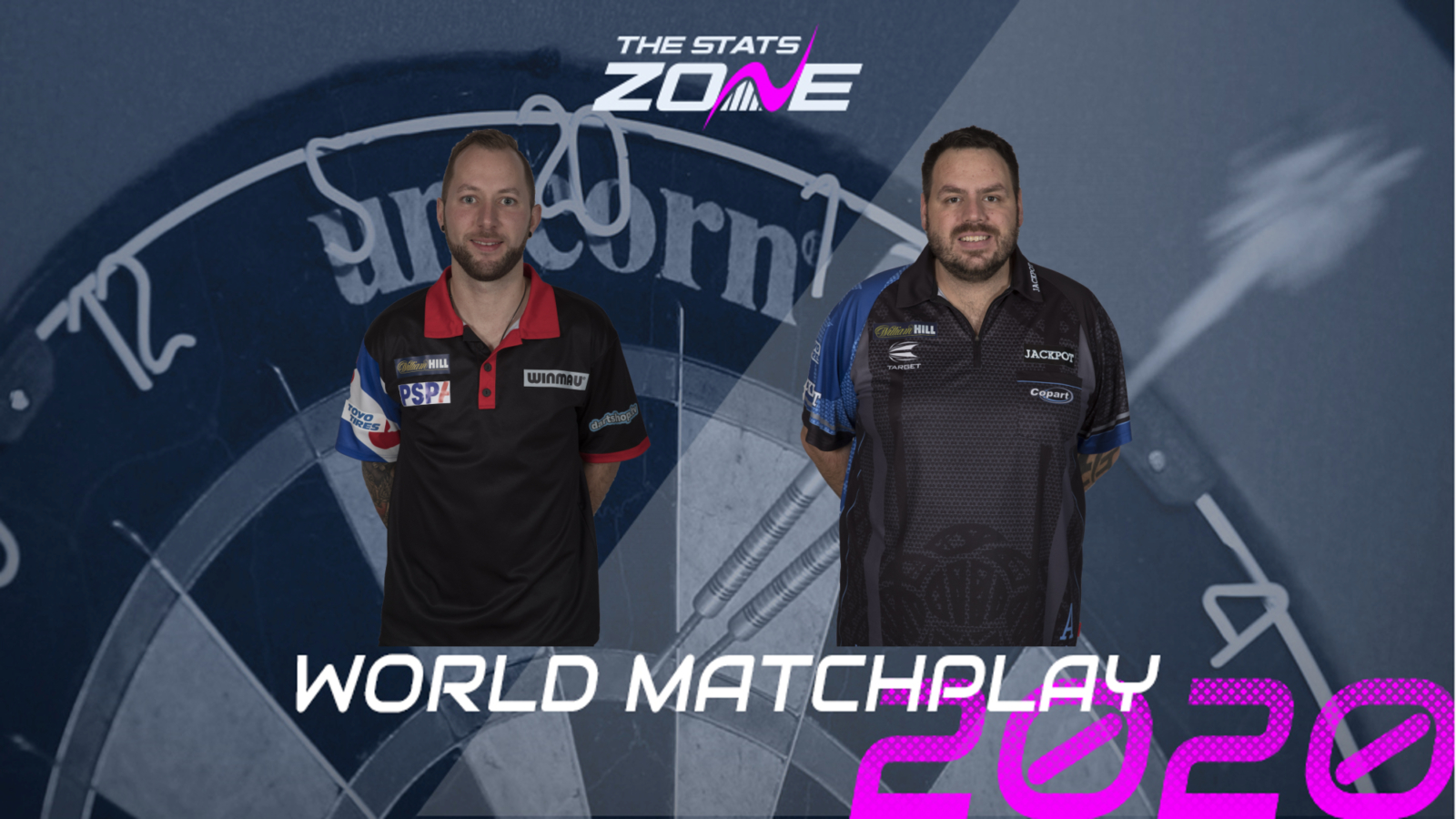 What channel is Danny Noppert vs Adrian Lewis on? Sky Sports

Where can I stream Danny Noppert vs Adrian Lewis? Sky Sports subscribers can stream the match online via Sky Go

Where can I get tickets for Danny Noppert vs Adrian Lewis? The 2020 Betfred World Matchplay will take place behind closed doors

What was the outcome in the last meeting? Adrian Lewis beat Danny Noppert 6-5

Adrian Lewis showed signs of the old Jackpot in his win against Steve Beaton in round one and, although it is too early to talk about him as a potential winner of the tournament, he is a threat to anyone. A match against Danny Noppert is easier on paper than Gerwyn Price but Noppie is a very capable performer who is much better than he showed against the Welshman. This is a very intriguing contest and one which could well go into extra-legs. I’m just edging towards Lewis as the winner, but my main betting tip is for over 18.5 legs in the match as their only previous meeting went the distance and this encounter could follow suit.