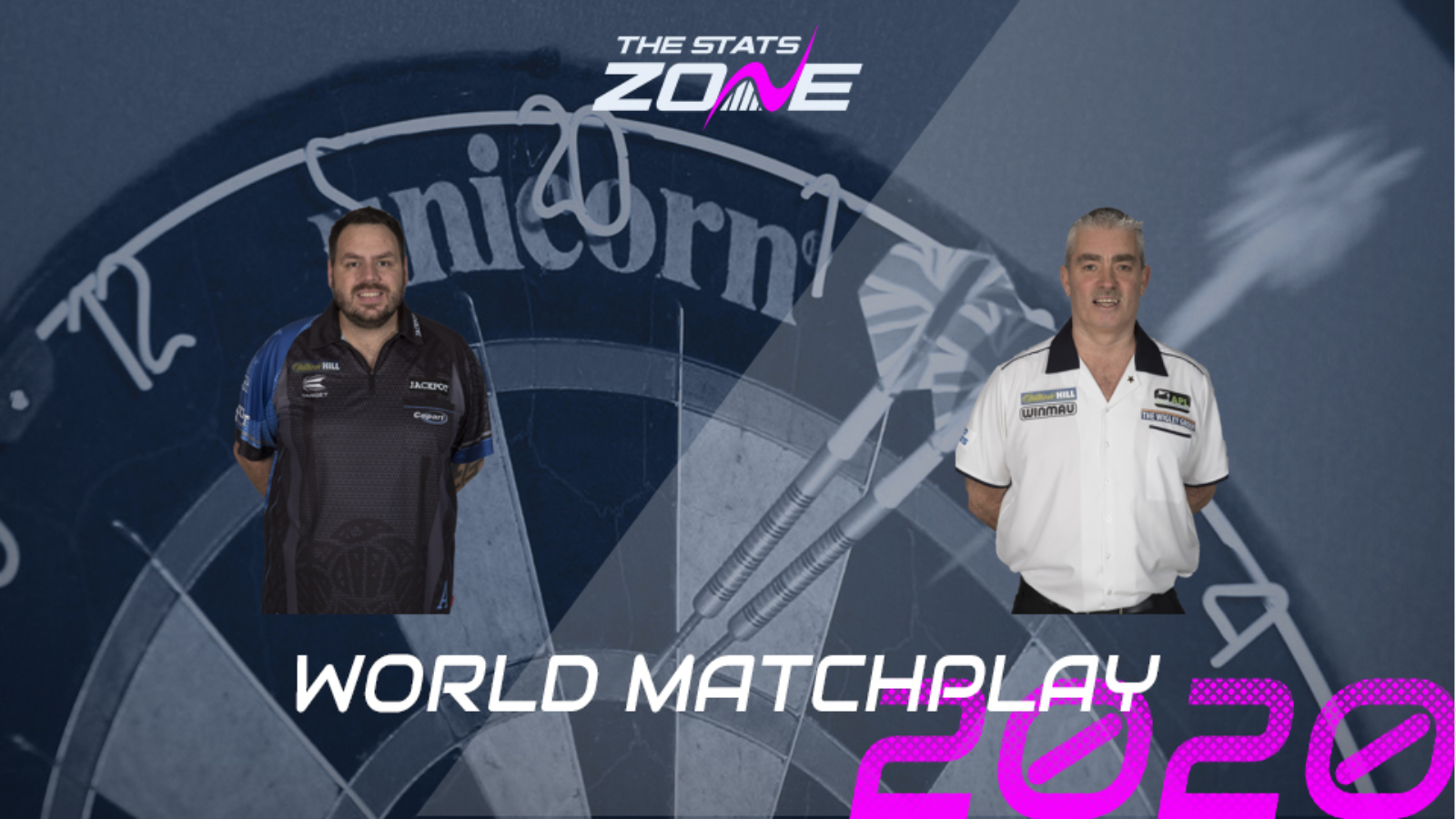 What channel is Adrian Lewis vs Steve Beaton on? Sky Sports

Where can I stream Adrian Lewis vs Steve Beaton? Sky Sports subscribers can stream the match online via Sky Go

Where can I get tickets for Adrian Lewis vs Steve Beaton? The 2020 Betfred World Matchplay will take place behind closed doors

What was the outcome in the last meeting? Adrian Lewis beat Steve Beaton 6-3

There is no lack of experience in this first round tie, but that alone does not guarantee anything and the form of both players coming into the 2020 World Matchplay suggests that neither are likely to enjoy a run deep in the tournament. I could of course be proven wrong as Adrian Lewis and Steve Beaton are still very capable performers but this looks like being a match where they both may struggle to find consistency. If pressed, I’d probably lean towards Lewis as the winner of the game, but the main betting tip is for the match to last more than 16.5 legs.