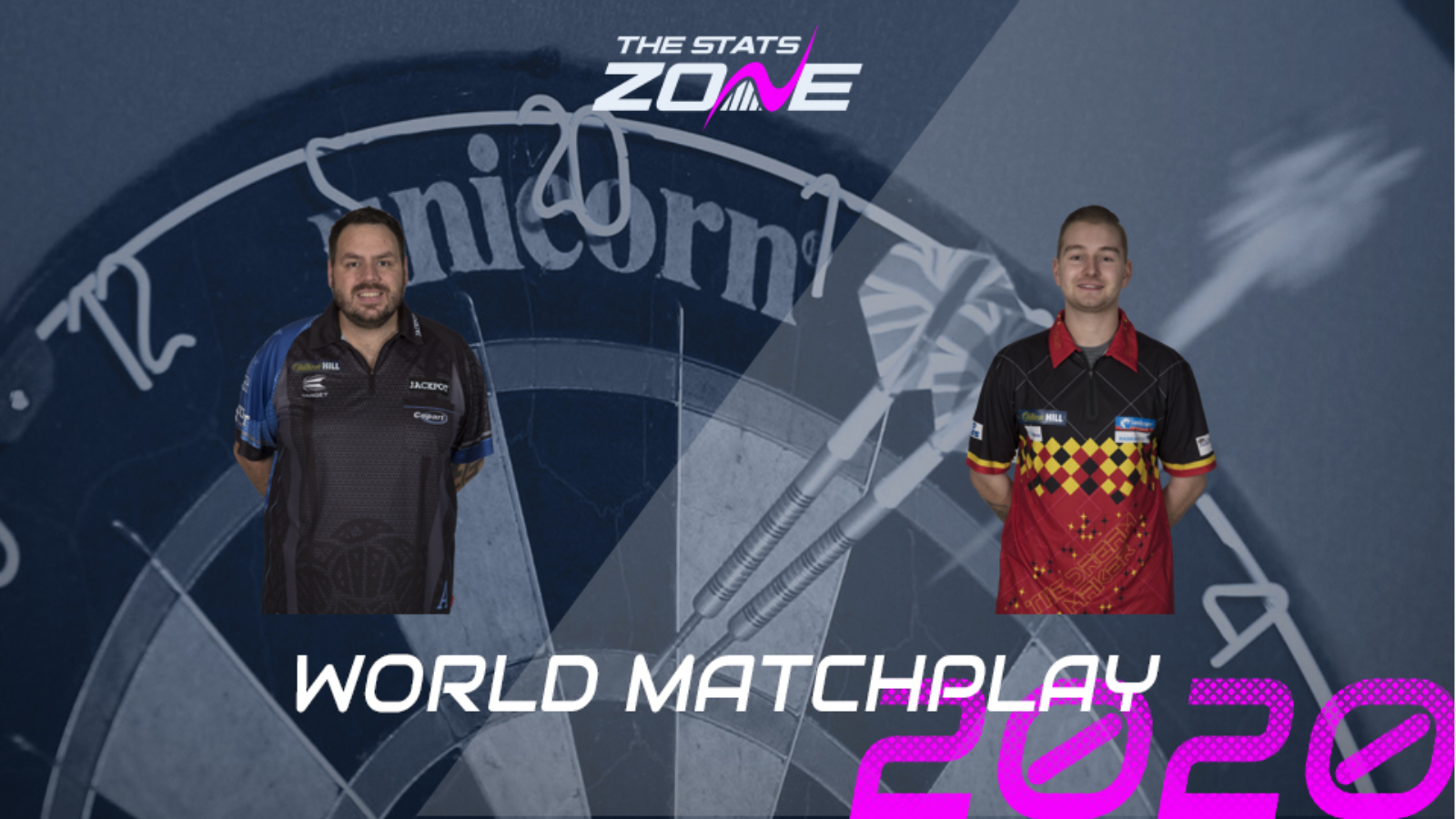 What channel is Adrian Lewis vs Dimitri Van den Bergh on? Sky Sports

Where can I stream Adrian Lewis vs Dimitri Van den Bergh? Sky Sports subscribers can stream the match online via Sky Go

Where can I get tickets for Adrian Lewis vs Dimitri Van den Bergh? The 2020 Betfred World Matchplay will take place behind closed doors

What was the outcome in the last meeting? Dimitri Van den Bergh beat Adrian Lewis 4-3 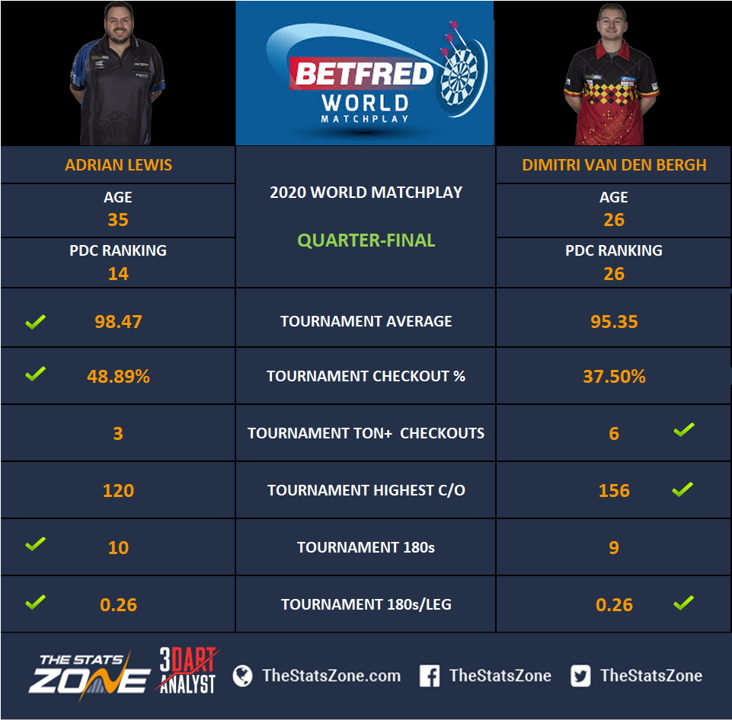 Adrian Lewis is certainly no stranger to the latter stages of major tournaments but, given that those appearances have been rare in recent years, this is the biggest match he has played for some time. It’s no fluke that he is through to the quarter-finals as he has played to a good standard in his opening two games, though it is also worth mentioning that neither of his opponents averaged over 90. Dimitri Van den Bergh has been involved in quarter-finals matches in major tournaments previously and he must see this as a very good chance to reach his first major semi-final, the fact he has beaten Lewis previously on the big stage will give him confidence. It would be natural for both players to display nerves and this has the potential to be a tense battle that could go into extra legs. Maybe the fact that Lewis has shed a few pounds in weight will stand him in good stead if this is the case. I’m just edging towards a Lewis victory but my main betting tip is over 27.5 legs in the match.