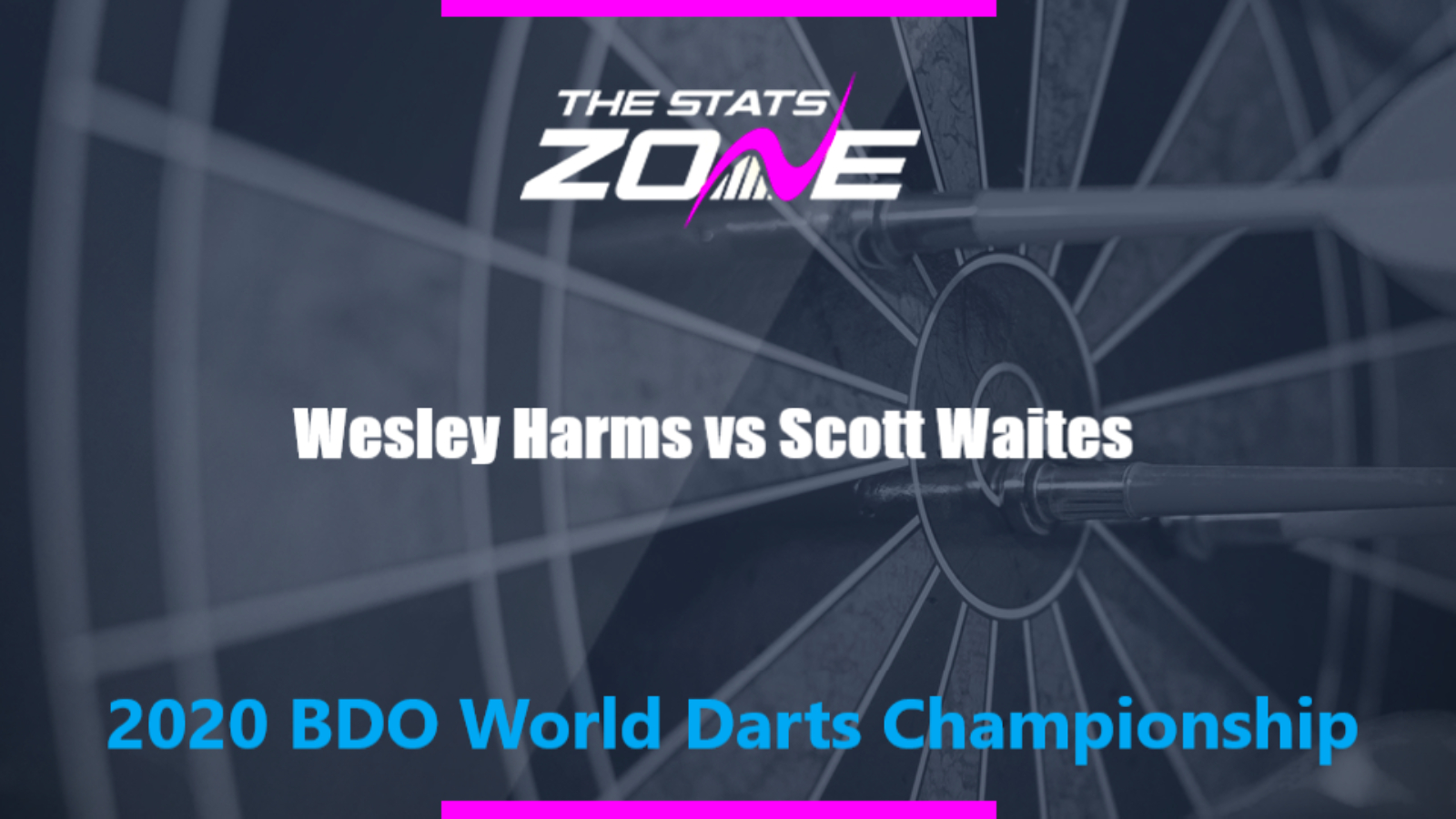 Where is Wesley Harms vs Scott Waites taking place? Indigo at The O2, London

What channel is Wesley Harms vs Scott Waites on? Some BDO World Championship matches will be televised live on Eurosport and Quest in the UK, so it is worth checking their schedules

Where can I stream Wesley Harms vs Scott Waites? If televised on Eurosport, then the match can be streamed on either Sky Go or Eurosport Player

Where can I get tickets for Wesley Harms vs Scott Waites? Click here to purchase tickets

This is an intriguing match between the number one seed Wesley Harms and two-time champion Scott Waites. It is hard to ignore their recent records at the World Championship with Waites reaching the semi-finals in three of the last four years and Harms only having one quarter-final appearance since 2013. Harms outperformed Waites significantly in their respective round one matches though, and on the back of a season where he has won seven titles, he might just be in the type of form to have a good run at the World Championship this year. In such a tough match to call, it might be more prudent to look at the most 180s market; Harms has a poor return of two 180s or less in eight of his last nine matches at the BDO World Championship and Waites seems capable of topping the 180 count between the pair.