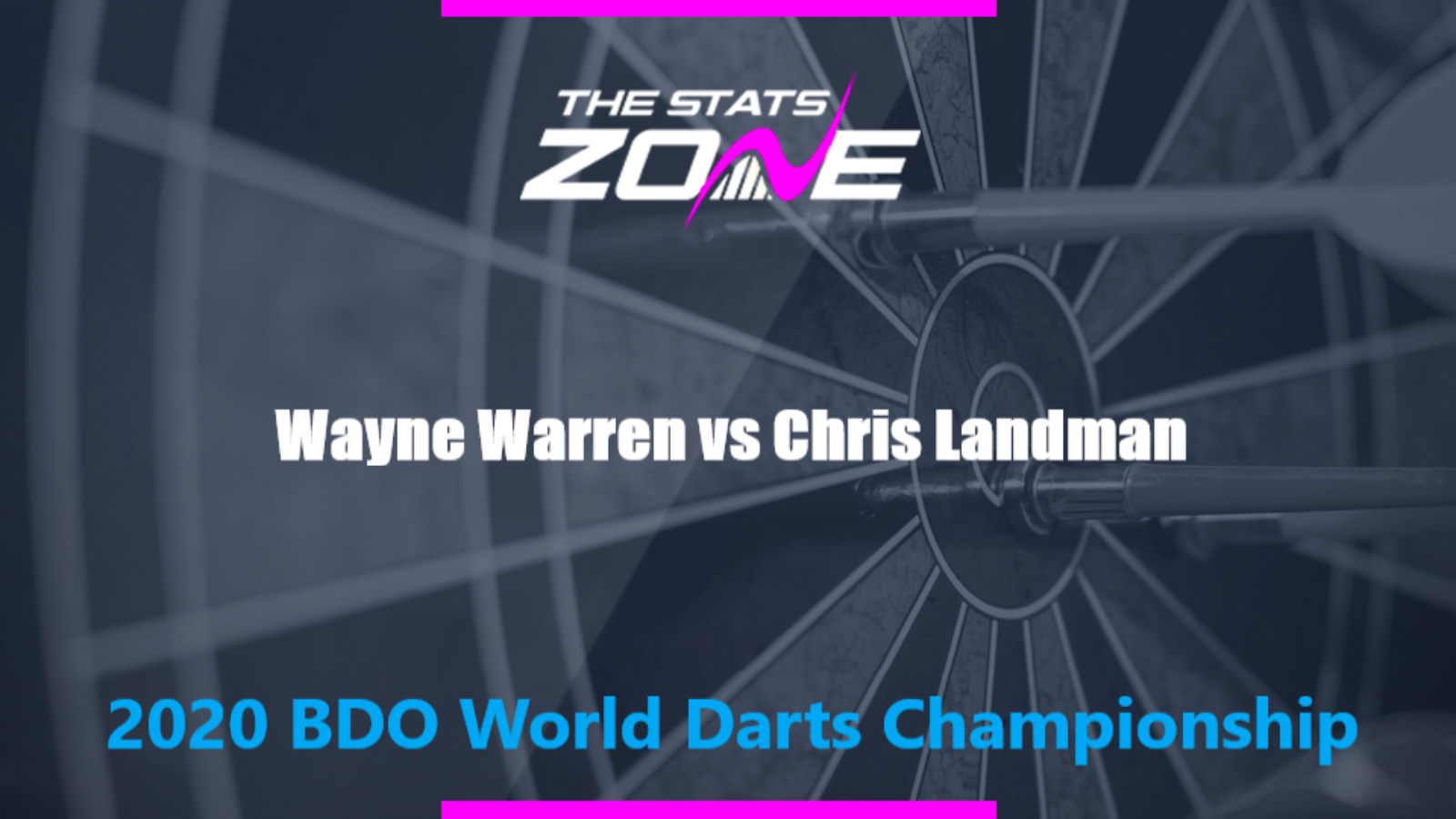 Where is Wayne Warren vs Chris Landman taking place? Indigo at The O2, London

What channel is Wayne Warren vs Chris Landman on? Some BDO World Championship matches will be televised live on Eurosport and Quest in the UK, so it is worth checking their schedules

Where can I stream Wayne Warren vs Chris Landman? If televised on Eurosport, then the match can be streamed on either Sky Go or Eurosport Player

Where can I get tickets for Wayne Warren vs Chris Landman? Click here to purchase tickets

This is a huge game for two players who have never been into the semi-finals of a major televised tournament. In Warren’s favour he does have a previous quarter-final appearance at the World Championship and the Welshman is a steadier performer on the oche than his erratic Dutch opponent. Landman will have his moments in this game where he strings together winning legs with ease, but ultimately over a match of this distance Warren is likely to be too consistent.