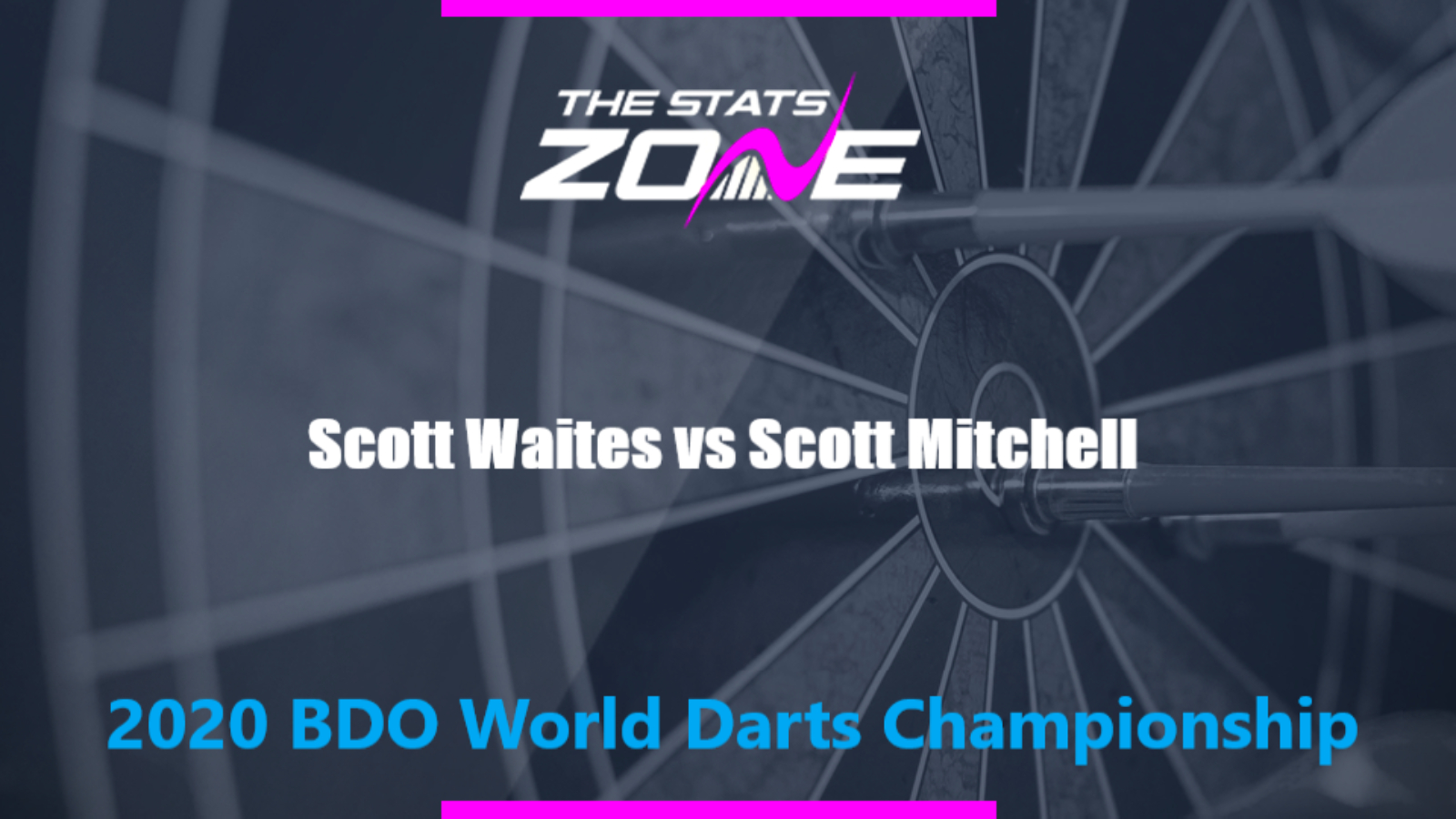 Where is Scott Waites vs Scott Mitchell taking place? Indigo at The O2, London

What channel is Scott Waites vs Scott Mitchell on? Some BDO World Championship matches will be televised live on Eurosport and Quest in the UK, so it is worth checking their schedules

Where can I stream Scott Waites vs Scott Mitchell? If televised on Eurosport, then the match can be streamed on either Sky Go or Eurosport Player

Where can I get tickets for Scott Waites vs Scott Mitchell? Click here to purchase tickets

This is a tantalising contest between the only two players left in the men’s draw who have won the BDO World Championship title. Mitchell was very impressive against Unterbuchner, producing a consistent all-round performance that was too good for his opponent. Scott Waites looked to be in trouble against Wesley Harms but managed to turn the game around. He has a knack of producing the big shots at the right time and this might just be the difference that sees Waites win, in what is a very tough game to predict.