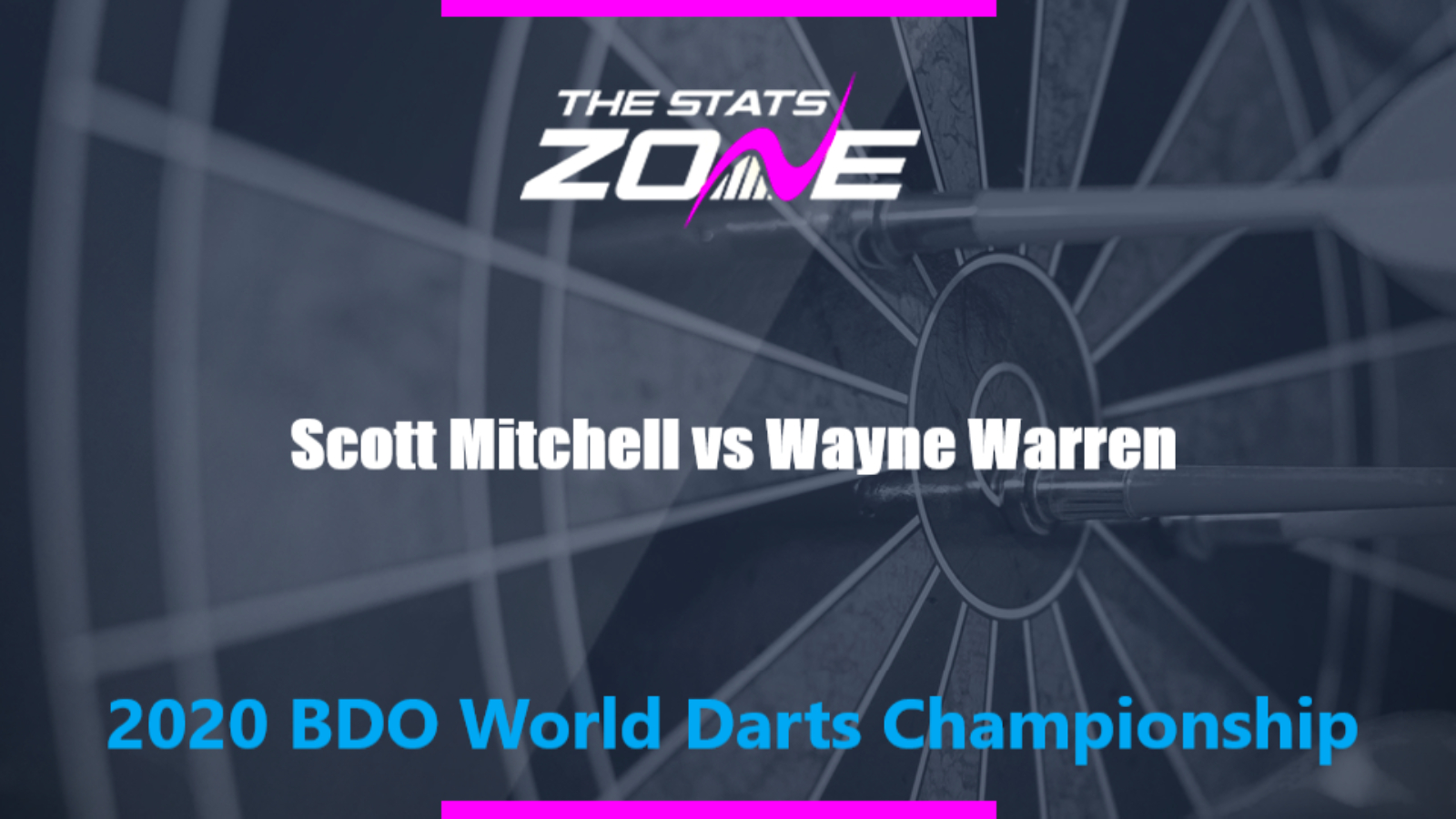 Where is Scott Mitchell vs Wayne Warren taking place? Indigo at The O2, London

What channel is Scott Mitchell vs Wayne Warren on? Some BDO World Championship matches will be televised live on Eurosport and Quest in the UK, so it is worth checking their schedules

Where can I stream Scott Mitchell vs Wayne Warren? If televised on Eurosport, then the match can be streamed on either Sky Go or Eurosport Player

Where can I get tickets for Scott Mitchell vs Wayne Warren? Click here to purchase tickets

The schedule is tough for Mitchell as he opens up the afternoon session after finishing his quarter-final match against Waites very late on Friday evening. The opposition for Scotty Dog in this match is also difficult with Warren a very capable and consistent performer. Mitchell knows what it takes to go all the way in this tournament though, and he can rise to the occasion and reach his second world final.