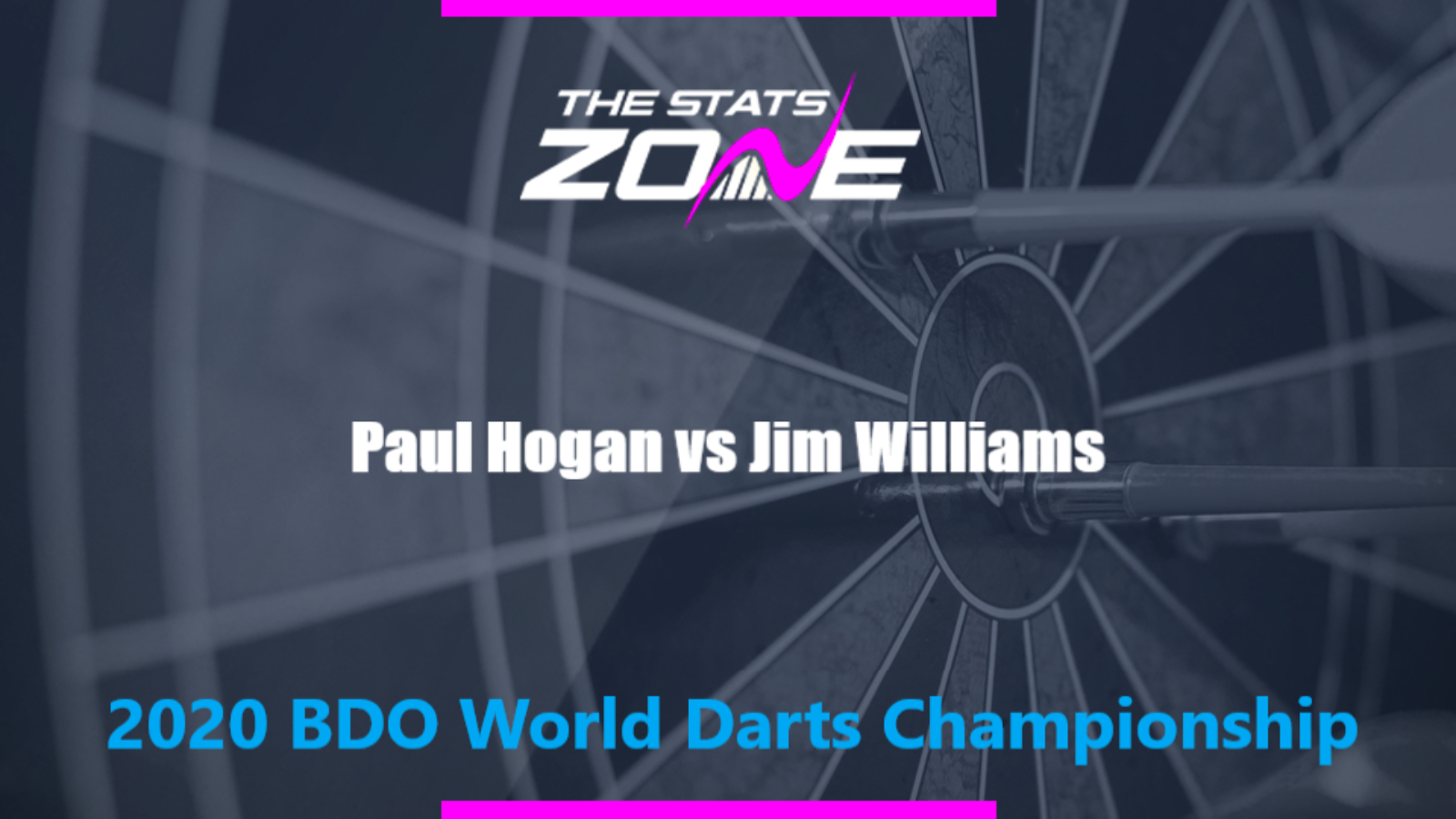 Where is Paul Hogan vs Jim Williams taking place? Indigo at The O2, London

What channel is Paul Hogan vs Jim Williams on? Some BDO World Championship matches will be televised live on Eurosport and Quest in the UK, so it is worth checking their schedules

Where can I stream Paul Hogan vs Jim Williams? If televised on Eurosport, then the match can be streamed on either Sky Go or Eurosport Player

Where can I get tickets for Paul Hogan vs Jim Williams? Click here to purchase tickets

Paul Hogan has been in tremendous form in his last two matches and his performance levels have been no fluke having previously played to that standard on the big stage at the UK Open. Hogan does not play much on the tour so he is never amongst the seeded players but he is certainly not under-estimated by his opponents. Pre-tournament favourite Jim Williams produced excellent darts in his final two sets against Hogarth but he will be under more pressure in this match and will be tested to the limit. Hogan’s confidence is sky-high at the moment and he is predicted to come out on top in a match capable of going the distance.