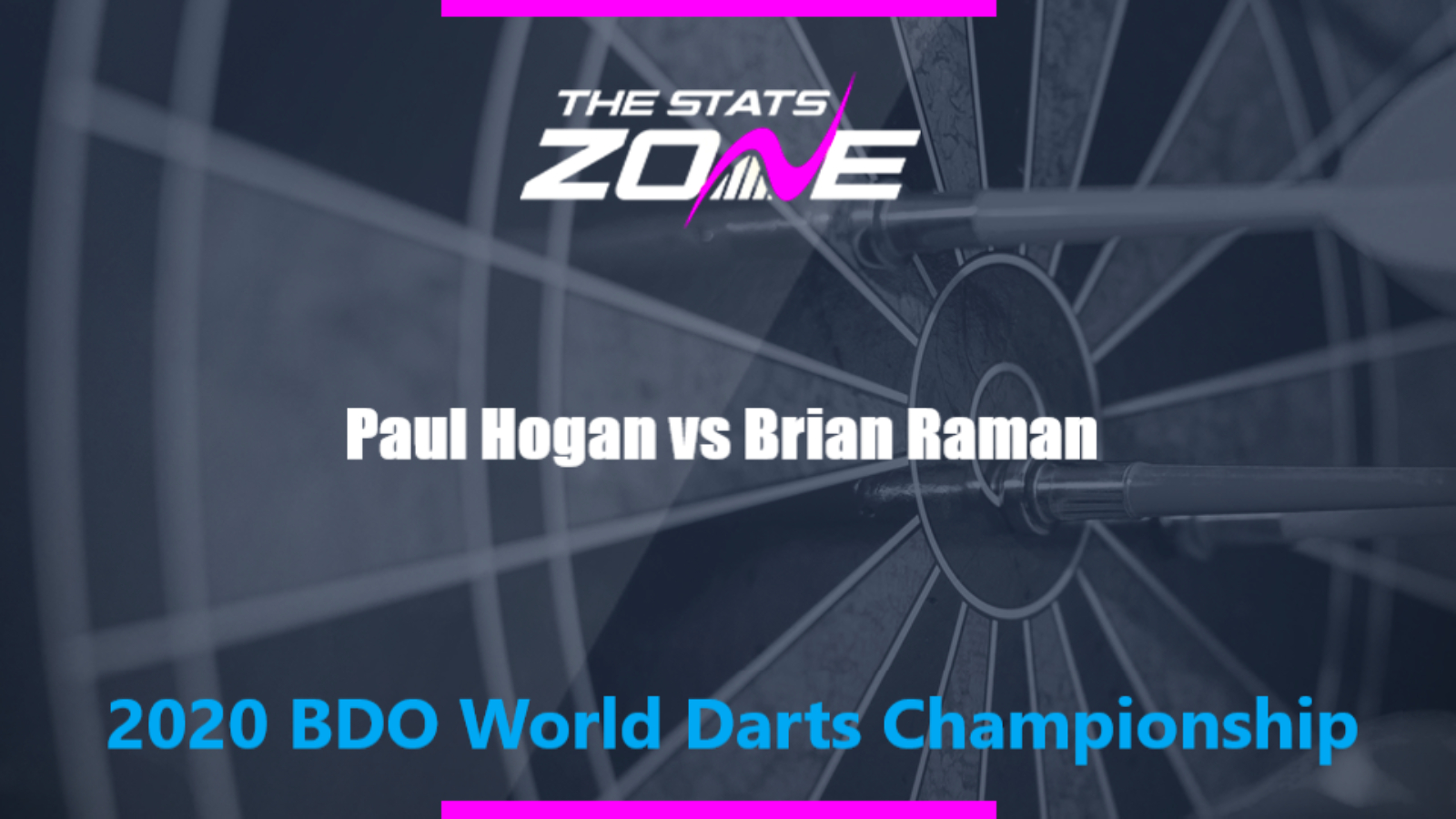 Where is Paul Hogan vs Brian Raman taking place? Indigo at The O2, London

What channel is Paul Hogan vs Brian Raman on? Some BDO World Championship matches will be televised live on Eurosport and Quest in the UK, so it is worth checking their schedules

Where can I stream Paul Hogan vs Brian Raman? If televised on Eurosport, then the match can be streamed on either Sky Go or Eurosport Player

Where can I get tickets for Paul Hogan vs Brian Raman? Click here to purchase tickets

Hogan has decades of experience and is still more than capable of producing a good standard of play on the big stage. He made his World Championship debut before Raman was even born and is likely to use all of his knowhow to come through this encounter. A Hogan win in four sets is the prediction.