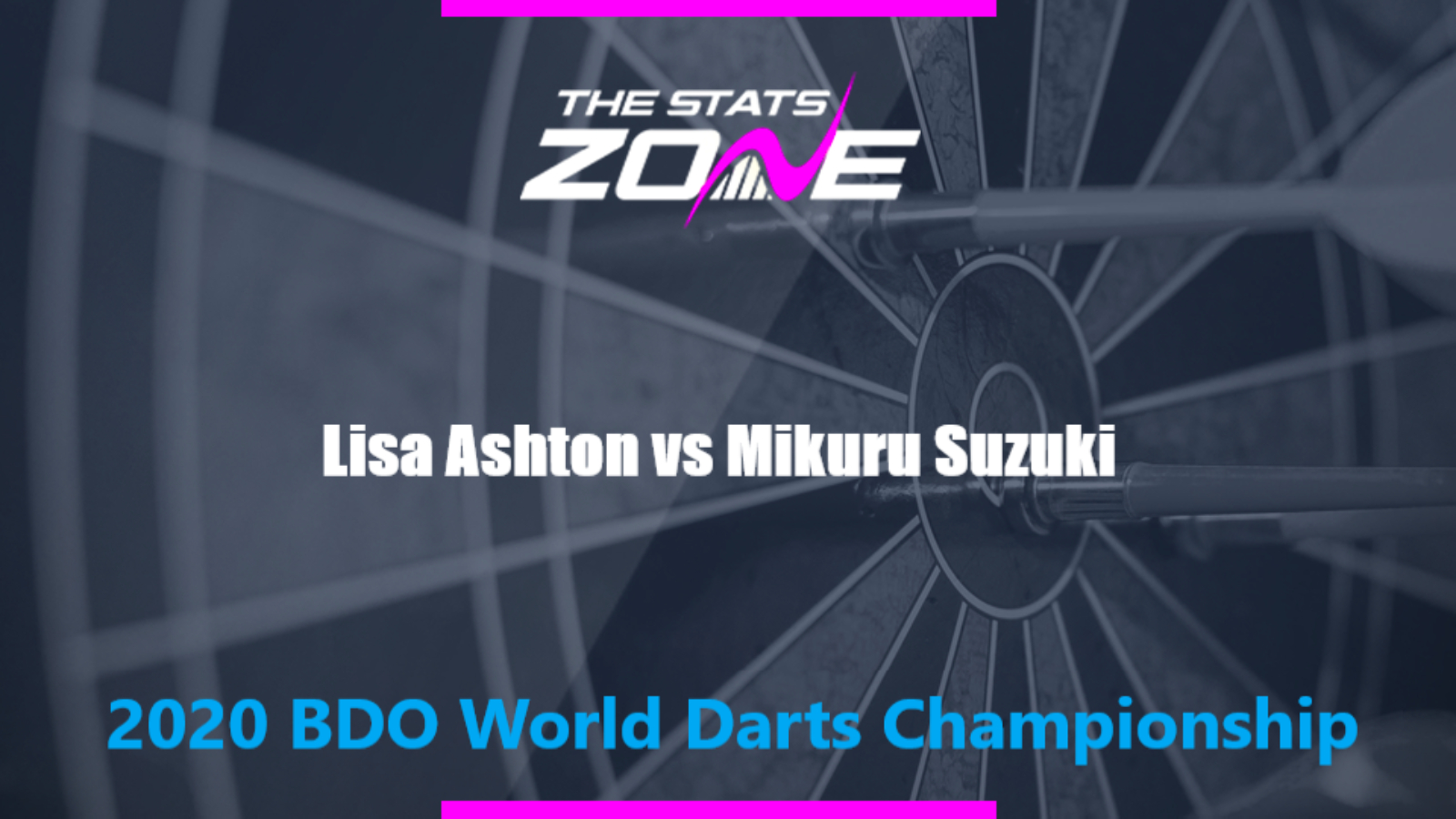 Where is Lisa Ashton vs Mikuru Suzuki taking place? Indigo at The O2, London

What channel is Lisa Ashton vs Mikuru Suzuki on? Some BDO World Championship matches will be televised live on Eurosport and Quest in the UK, so it is worth checking their schedules

Where can I stream Lisa Ashton vs Mikuru Suzuki? If televised on Eurosport, then the match can be streamed on either Sky Go or Eurosport Player

Where can I get tickets for Lisa Ashton vs Mikuru Suzuki? Click here to purchase tickets

This is a fitting final with the defending champion Suzuki meeting the four-time champion Ashton. The longer format of best-of-five sets should give them more time to settle, which should lead to a higher standard of play than in their previous matches. They are very evenly matched with both capable of performing to a similar high standard. Suzuki has come through some tests at this tournament so far and that might stand her in good stead to overcome Ashton in a five-set thriller.