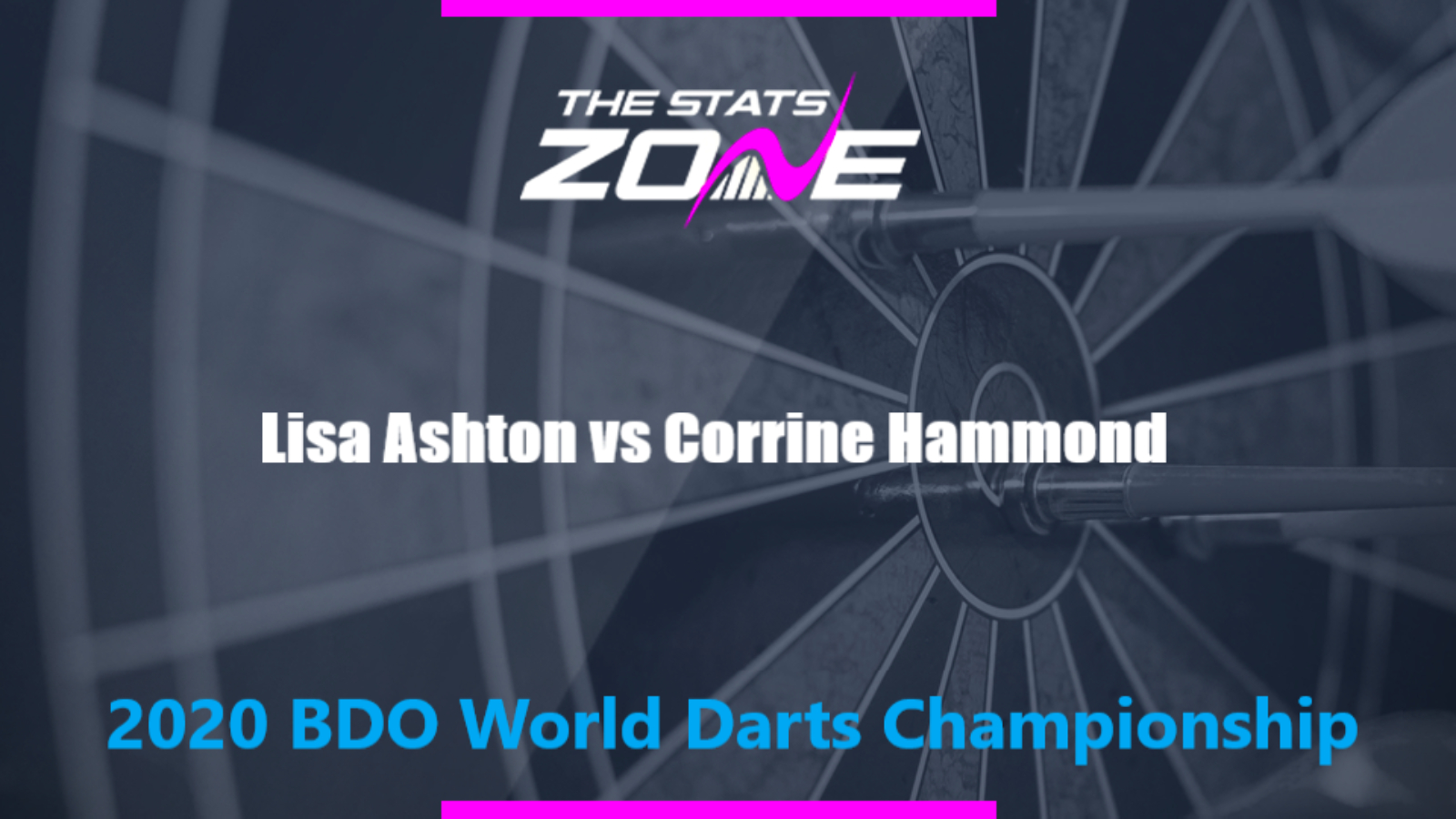 Where is Lisa Ashton vs Corrine Hammond taking place? Indigo at The O2, London

What channel is Lisa Ashton vs Corrine Hammond on? Some BDO World Championship matches will be televised live on Eurosport and Quest in the UK, so it is worth checking their schedules

Where can I stream Lisa Ashton vs Corrine Hammond? If televised on Eurosport, then the match can be streamed on either Sky Go or Eurosport Player

Where can I get tickets for Lisa Ashton vs Corrine Hammond? Click here to purchase tickets

Four-time champion Ashton is closing in on another appearance in the final and she has an excellent record against Hammond in their previous meetings in big tournament which includes a 3-0 win in the 2017 World Championship final and a 4-0 win at the 2019 BDO World Trophy. It is likely that the top seed will again be too good for Hammond on this occasion and a win in straight sets is the prediction.