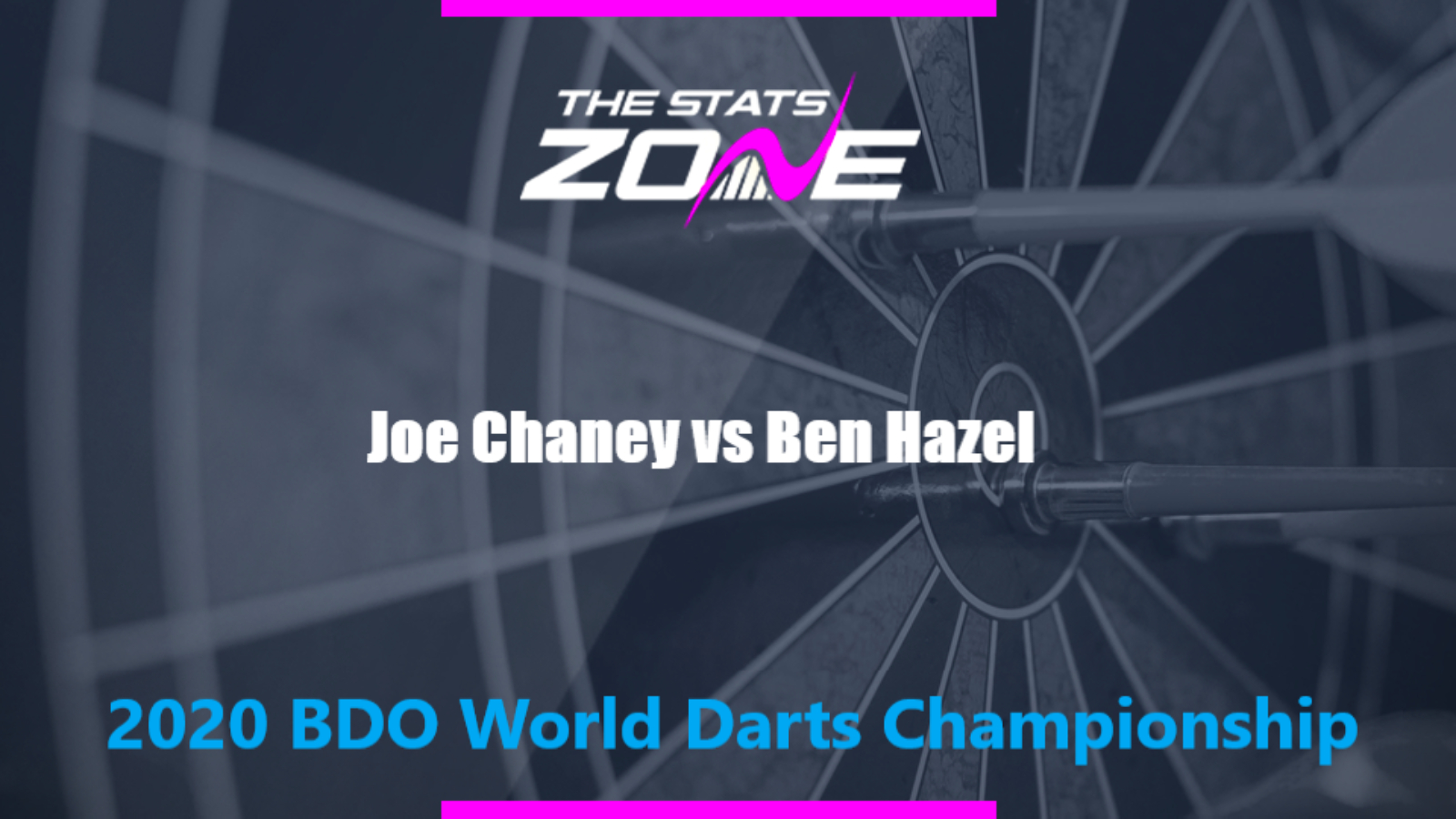 Where is Joe Chaney vs Ben Hazel taking place? Indigo at The O2, London

What channel is Joe Chaney vs Ben Hazel on? Some BDO World Championship matches will be televised live on Eurosport and Quest in the UK, so it is worth checking their schedules

Where can I stream Joe Chaney vs Ben Hazel? If televised on Eurosport, then the match can be streamed on either Sky Go or Eurosport Player

Where can I get tickets for Joe Chaney vs Ben Hazel? Click here to purchase tickets

Chaney did not impress on his debut two years ago when he lost 3-0 vs Danny Noppert but the American qualifier is a better player than that and his run to the quarters at the 2019 World Trophy backs that up. How Hazel copes with the occasion is unknown but the signs are that Chaney will prevail.