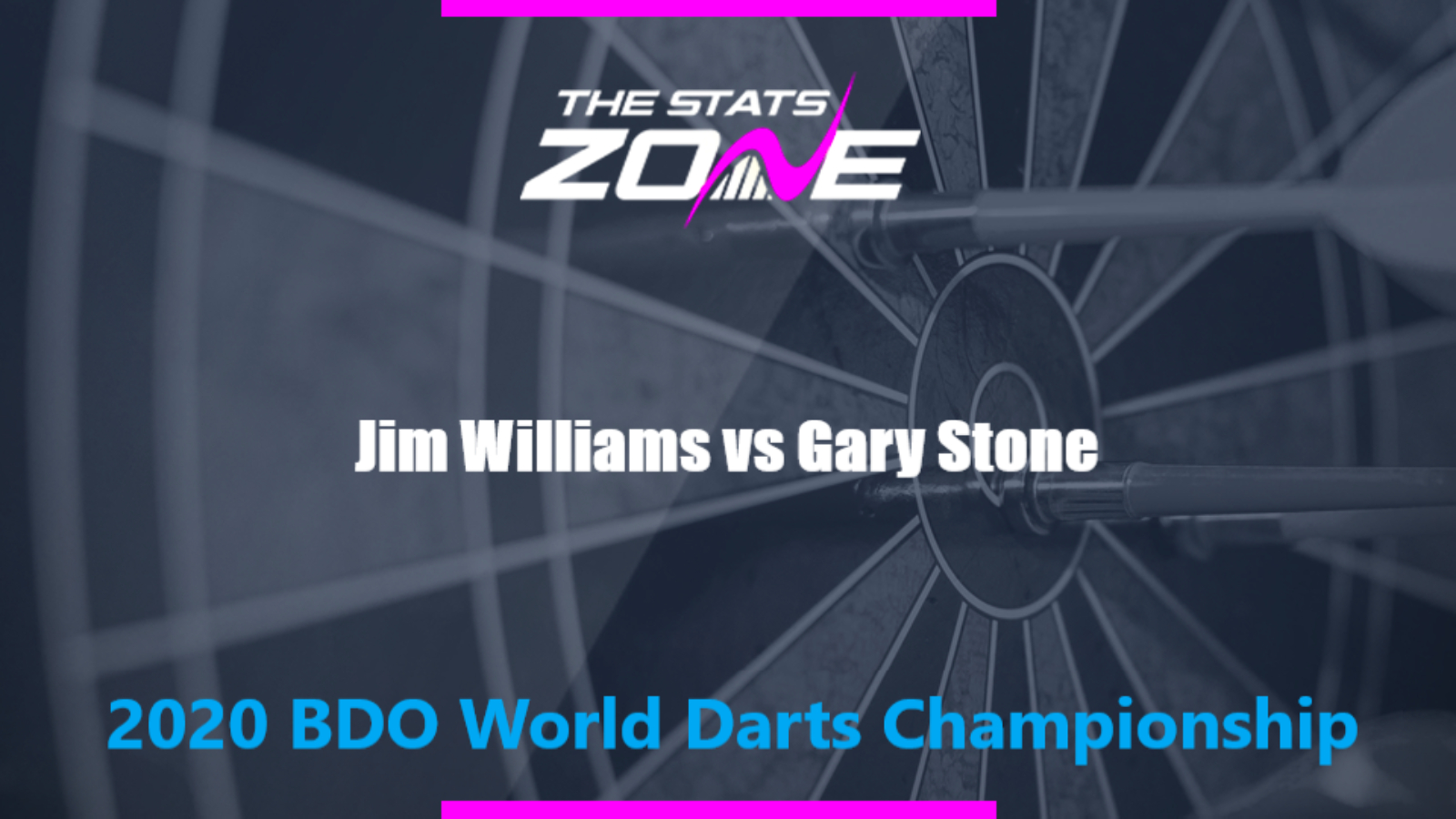 Where is Jim Williams vs Gary Stone taking place? Indigo at The O2, London

What channel is Jim Williams vs Gary Stone on? Some BDO World Championship matches will be televised live on Eurosport and Quest in the UK, so it is worth checking their schedules

Where can I stream Jim Williams vs Gary Stone? If televised on Eurosport, then the match can be streamed on either Sky Go or Eurosport Player

Where can I get tickets for Jim Williams vs Gary Stone? Click here to purchase tickets

Williams has seen his World Championship hopes end at the hands of Glen Durrant in each of the last two years but with Durrant no longer on the scene, the Welshman has a good chance of glory in 2020. Williams should begin his campaign smoothly enough by outscoring Stone in progressing to round two.