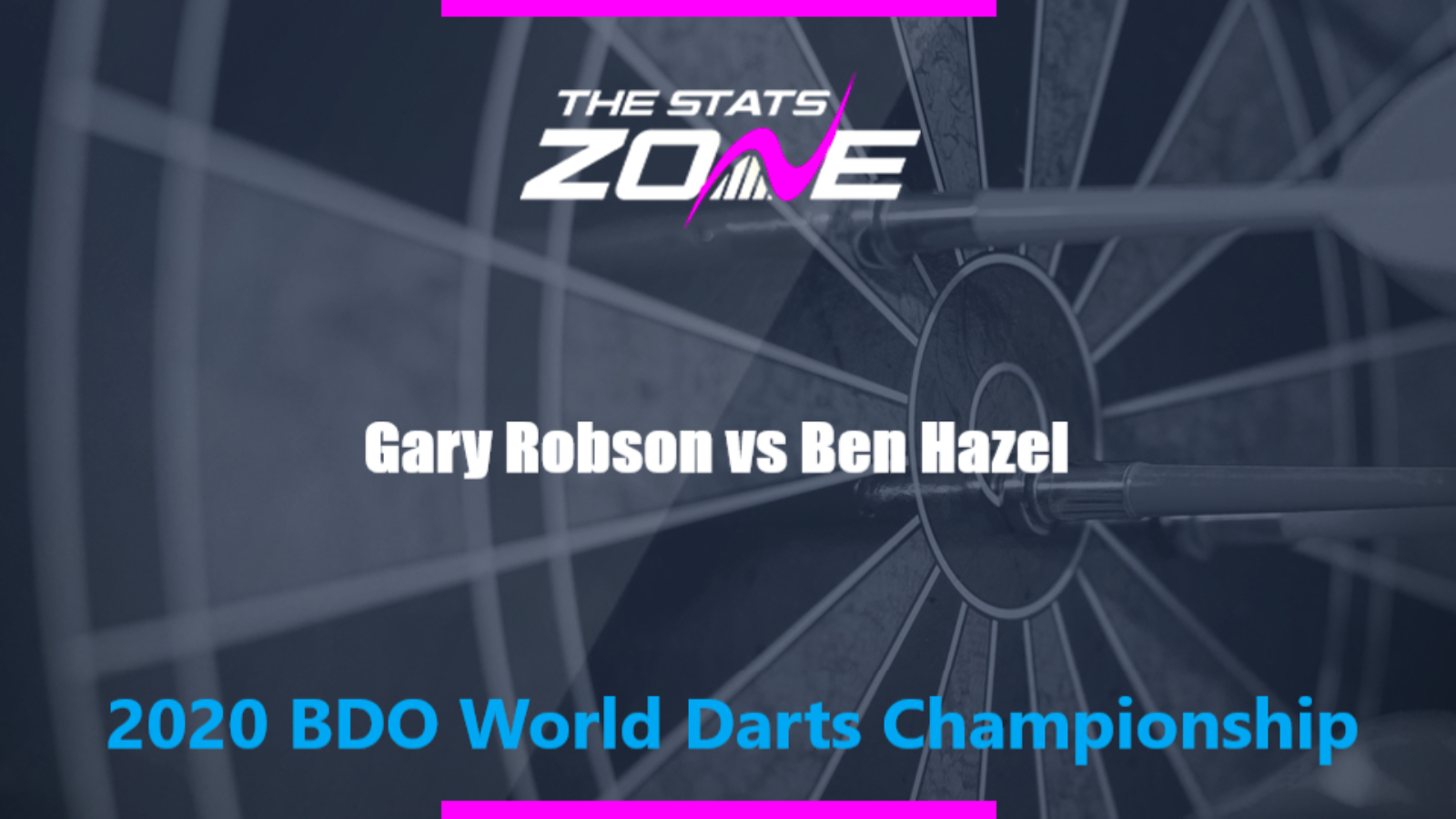 Where is Gary Robson vs Ben Hazel taking place? Indigo at The O2, London

What channel is Gary Robson vs Ben Hazel on? Some BDO World Championship matches will be televised live on Eurosport and Quest in the UK, so it is worth checking their schedules

Where can I stream Gary Robson vs Ben Hazel? If televised on Eurosport, then the match can be streamed on either Sky Go or Eurosport Player

Where can I get tickets for Gary Robson vs Ben Hazel? Click here to purchase tickets

Gary Robson’s record at the BDO World Championship is not good for a player who has often been seeded at the tournament. A change of venue might bring a change of fortune for Big Robbo this year, but he must successfully negotiate a match against debutant Ben Hazel who seems capable of pushing Robson all the way in what could be a very close encounter.