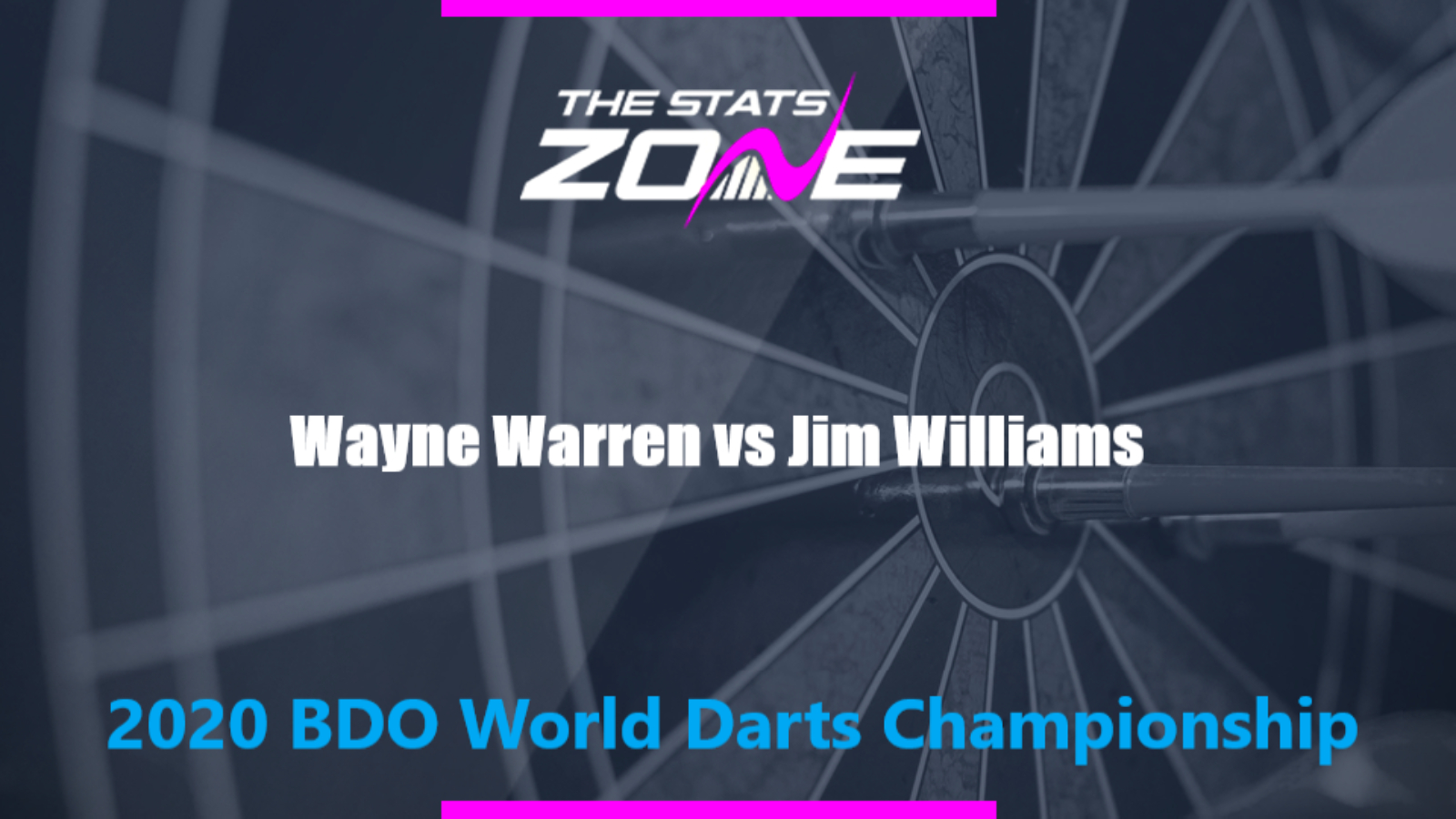 Where is Wayne Warren vs Jim Williams taking place? Indigo at The O2, London

What channel is Wayne Warren vs Jim Williams on? Some BDO World Championship matches will be televised live on Eurosport and Quest in the UK, so it is worth checking their schedules

Where can I stream Wayne Warren vs Jim Williams? If televised on Eurosport, then the match can be streamed on either Sky Go or Eurosport Player

Where can I get tickets for Wayne Warren vs Jim Williams? Click here to purchase tickets

There is guaranteed to be a first Welsh world darts champion since 2008 when Wayne Warren and Jim Williams do battle for the 2020 BDO World Championship title. This is the first time that either of them have played in this showpiece finale and it is difficult to say for sure who will settle first. Warren has played to a more consistent level throughout the tournament than his fellow countryman, as is shown in is his tournament average being three points higher and what also can’t be ignored is the awesome 180 scoring power from Warren in the last two rounds. Williams starts as the favourite, but a win for Warren would certainly be no shock. Williams will need to start well if he is to overcome the 57-year-old and claim the title.