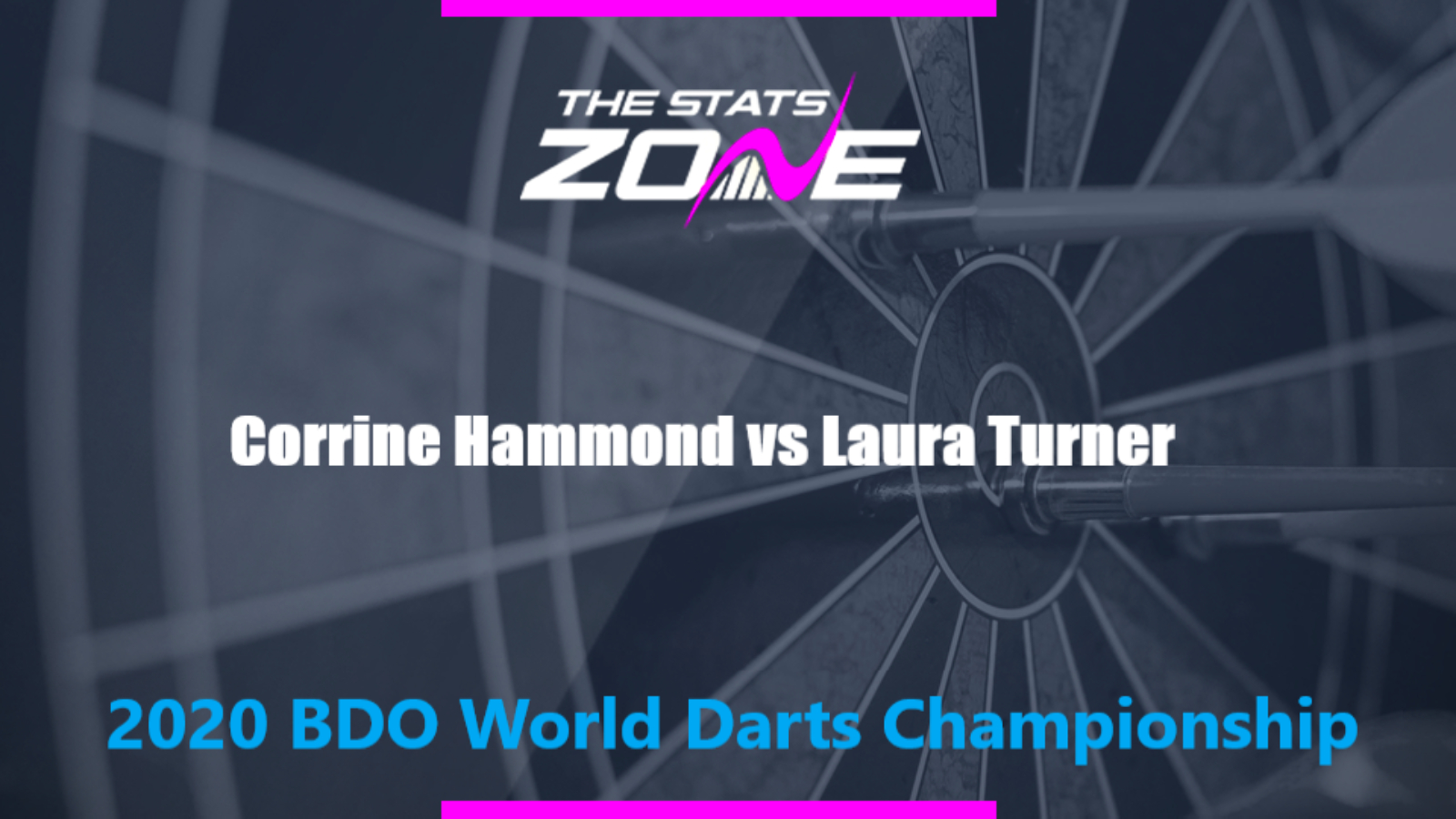 Where is Corrine Hammond vs Laura Turner taking place? Indigo at The O2, London

What channel is Corrine Hammond vs Laura Turner on? Some BDO World Championship matches will be televised live on Eurosport and Quest in the UK, so it is worth checking their schedules

Where can I stream Corrine Hammond vs Laura Turner? If televised on Eurosport, then the match can be streamed on either Sky Go or Eurosport Player

Where can I get tickets for Corrine Hammond vs Laura Turner? Click here to purchase tickets

Two unseeded players are meeting in this game for a place in the semi-finals at the 2020 World Championship. Hammond has been to this stage of the tournament before so certainly has the edge in terms of experience but Turner has had the better of their previous meetings so this match is very intriguing. Hammond’s extra big-stage experience might just be the deciding factor, though the main prediction is for over 2.5 sets in the match.