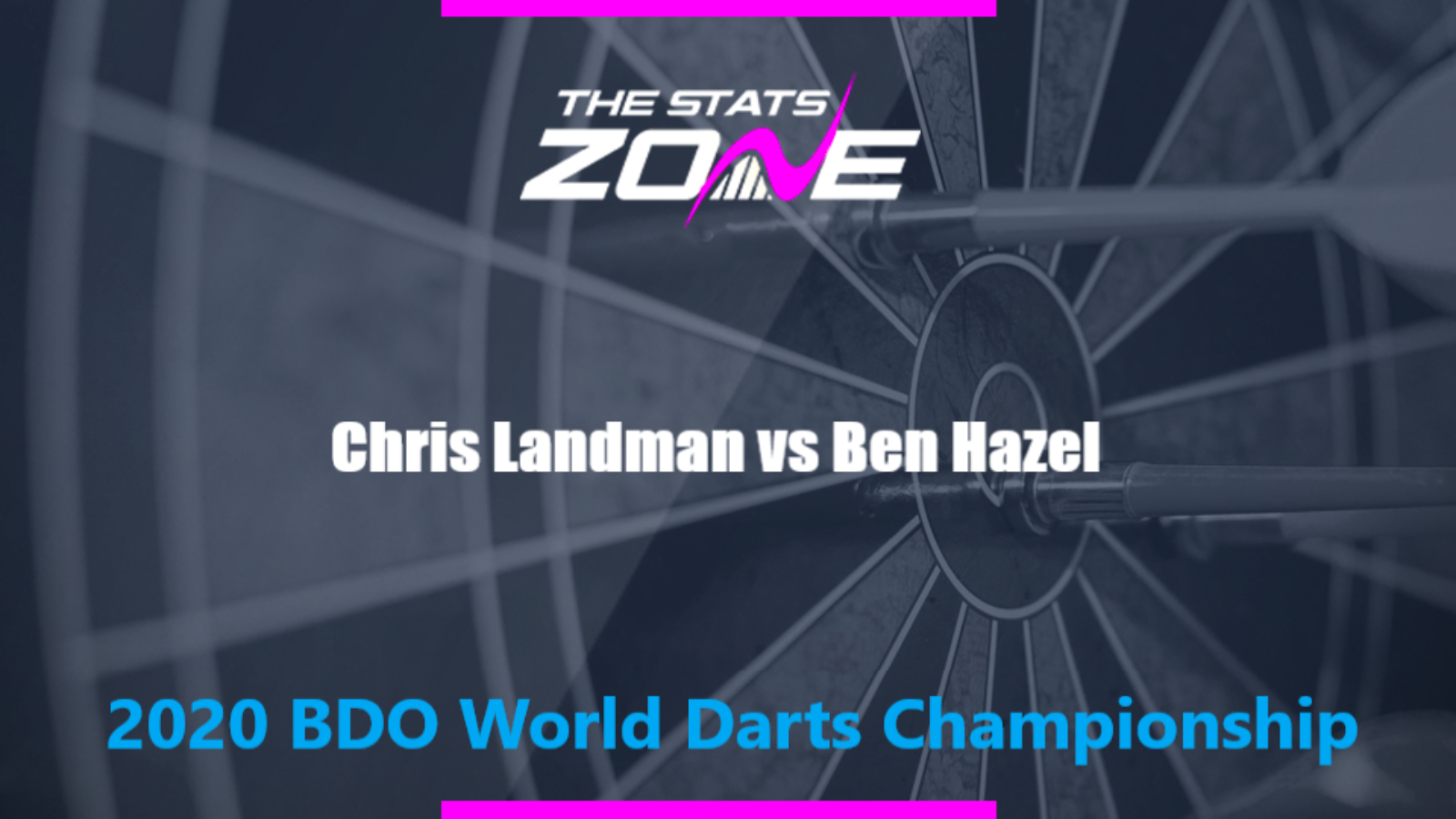 Where is Chris Landman vs Ben Hazel taking place? Indigo at The O2, London

What channel is Chris Landman vs Ben Hazel on? Some BDO World Championship matches will be televised live on Eurosport and Quest in the UK, so it is worth checking their schedules

Where can I stream Chris Landman vs Ben Hazel? If televised on Eurosport, then the match can be streamed on either Sky Go or Eurosport Player

Where can I get tickets for Chris Landman vs Ben Hazel? Click here to purchase tickets

Both of these players are through to the last 16 at the BDO World Championship for the first time so this is a huge opportunity to further break new ground. Landman is the more experienced of the pair and has also shown more evidence that he is capable of playing at a higher standard than Hazel. There is a good chance that Landman can take control of this game early on, and if he does, he is capable of covering a handicap of -1.5.