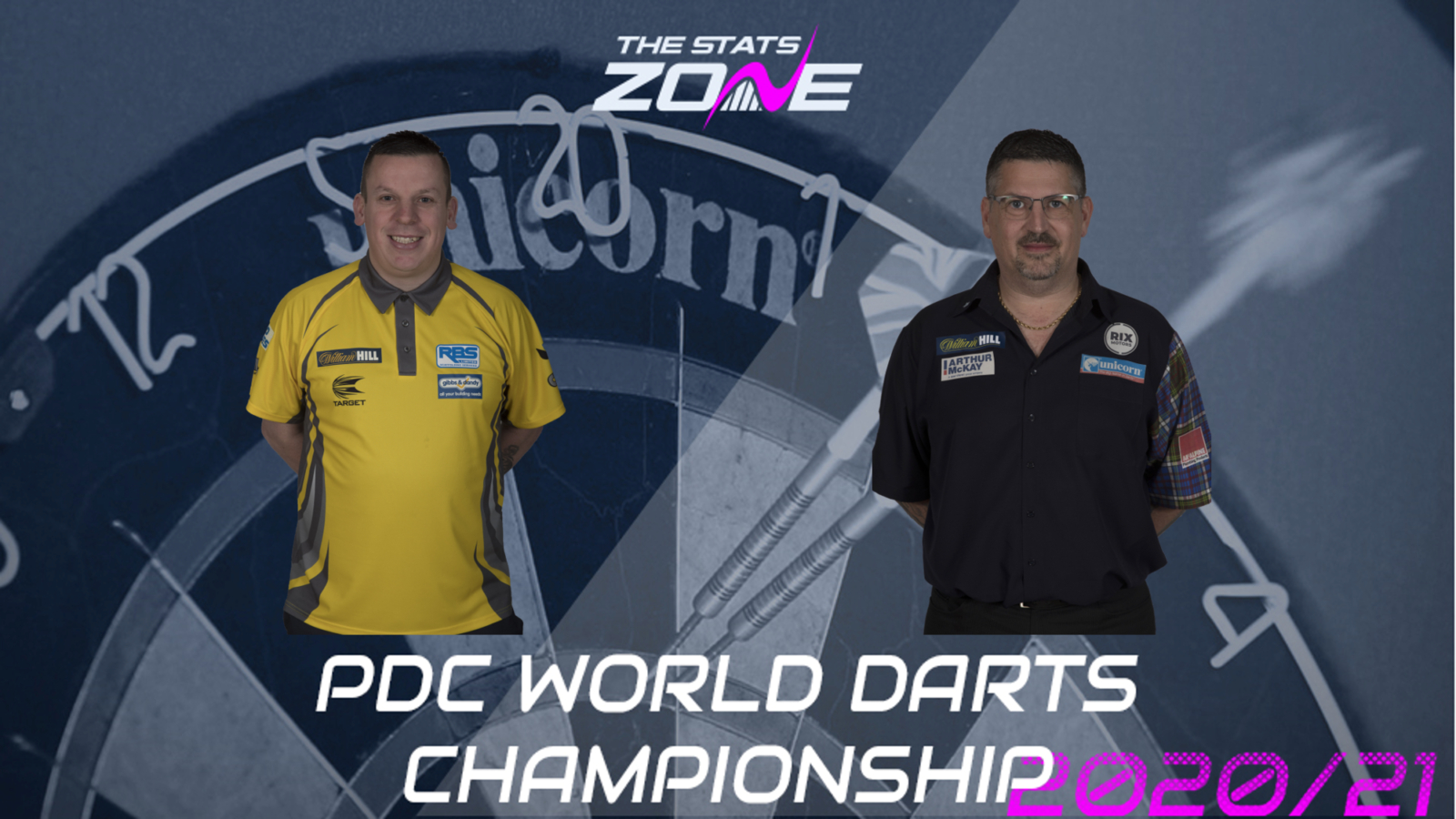 Where can I get tickets for Dave Chisnall vs Gary Anderson? Visit this link for the most up-to-date information regarding tickets at the PDC World Darts Championship

What channel is Dave Chisnall vs Gary Anderson on? Sky Sports Darts

Where can I stream Dave Chisnall vs Gary Anderson? Sky Sports subscribers can stream the match online via Sky Go

Gary Anderson coasted through to his sixth PDC World Championship semi-final with a 5-1 victory against Dirk van Duijvendode on Friday and now the two-time champion is just two wins away from claiming his third world title. That sounds much easier on paper than it is in reality though, as The Flying Scotsman must first overcome an opponent who stunned the world number one Michael van Gerwen in straight sets in the quarter-finals. Chizzy’s performance against MVG was simply outstanding as he finished the match with an average of 107.34 and he also posted an impressive total of 14 180s against the beleaguered Dutchman. This is new ground for Chisnall as he has never been in the last four at the PDC World Championship, and he faces a formidable task against a player who is looking as good as he has for some while, but there is certainly enough evidence to suggest that Chizzy is capable of winning this game as both his scoring and finishing stats during this tournament are superior to Anderson’s figures. Chisnall 6-4 Anderson is the correct score prediction.