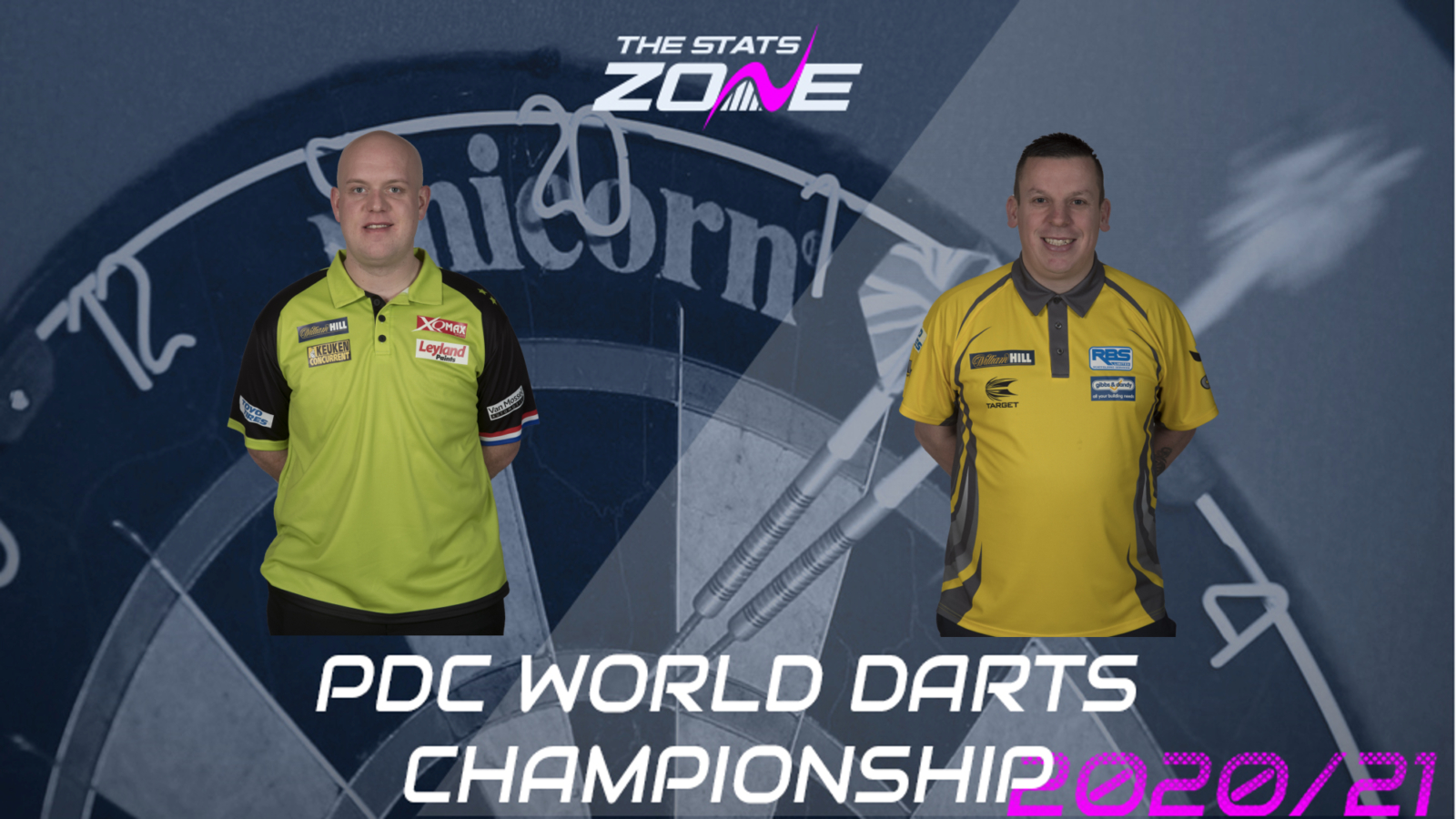 Where can I get tickets for Michael van Gerwen vs Dave Chisnall? Visit this link for the most up-to-date information regarding tickets at the PDC World Darts Championship

What channel is Michael van Gerwen vs Dave Chisnall on? Sky Sports Darts

Where can I stream Michael van Gerwen vs Dave Chisnall? Sky Sports subscribers can stream the match online via Sky Go

Michael van Gerwen certainly had to dig deep and ride his luck against Joe Cullen in their epic last 16 encounter but the Dutchman is still in the tournament and is a strong favourite to claim his fourth world title. If MVG is to accomplish that feat he is certainly going to have to work for it though and this quarter-final tie against Dave Chisnall could well test him to the limit again - especially if Chizzy performs as he did against World Matchplay champion Dimitri Van den Bergh on Wednesday night. Ultimately, the head-to-head record between these two players is hard to ignore though, they have met so many times on the big stage and MVG has a truly dominant record against Chizzy which is likely to be extended here. This is predicted to be an even game for the first six sets before Van Gerwen takes control and pulls away to victory.