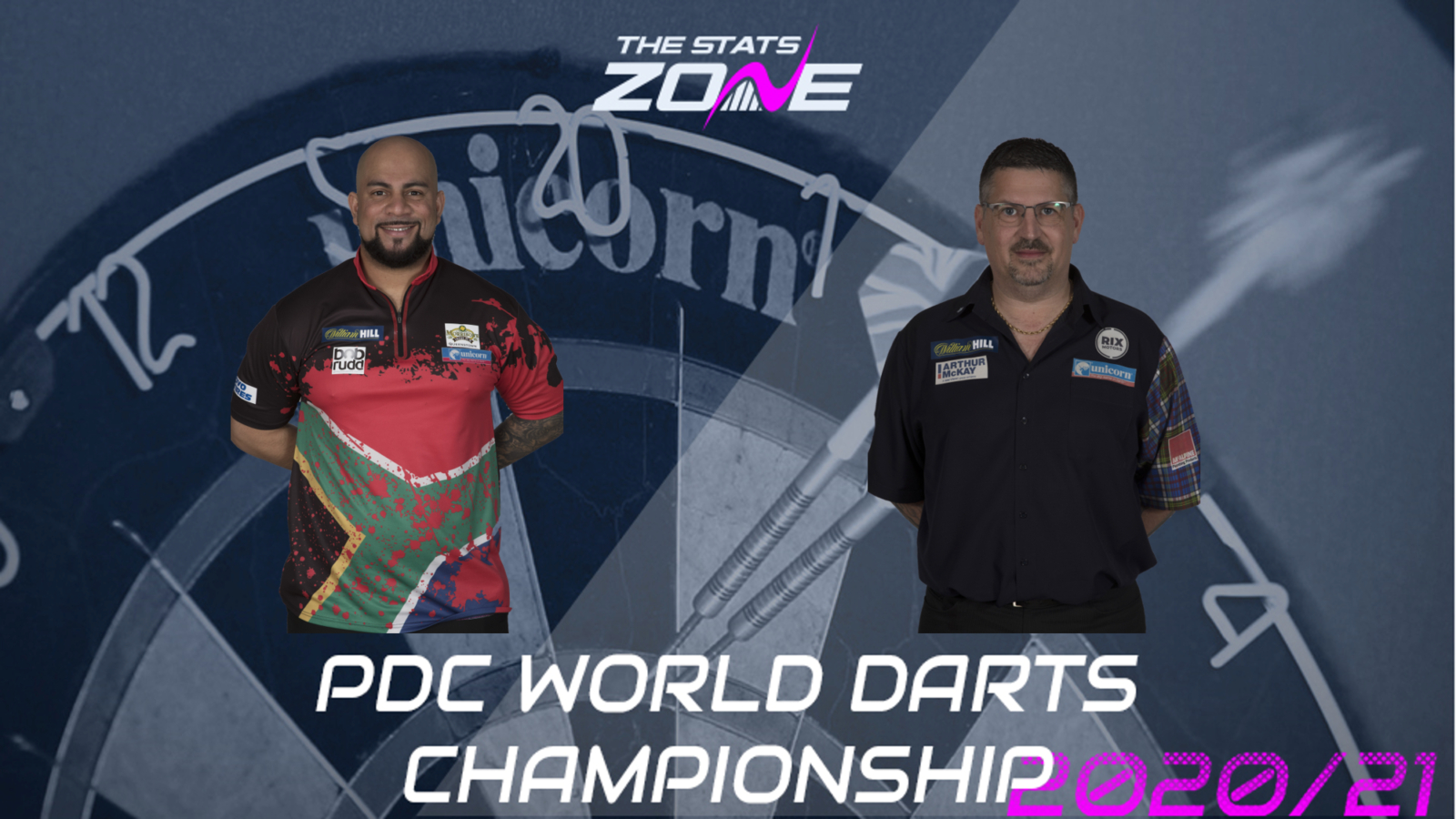 Where can I get tickets for Devon Petersen vs Gary Anderson? Visit this link for the most up-to-date information regarding tickets at the PDC World Darts Championship

What channel is Devon Petersen vs Gary Anderson on? Sky Sports Darts

Where can I stream Devon Petersen vs Gary Anderson? Sky Sports subscribers can stream the match online via Sky Go

This is an eye-catching last 16 tie between South African star Devon Petersen and two-time PDC World Champion Gary Anderson. The Flying Scotsman might not be troubled by the pace of this game but he certainly has a tough task in front of him as he is facing an opponent who has improved a great deal over the last year. Petersen definitely has the scoring power to trouble anyone and it will be no shock if he notches a higher 180 count than Anderson, this is a huge occasion for The African Warrior though and the true test will come when he is faced with taking out doubles at crucial moments in the game. Anderson is not the consistent player he was when he won this tournament in successive years so it is likely that we will see some patchy play from the Scotsman too. Picking a winner is difficult, so if you are looking to place a bet you might want to consider heading to the 180 markets - Petersen hit a total of nine 180s in his straight sets win against Jason Lowe in the previous round and he looks capable of at least matching that tally against Anderson.