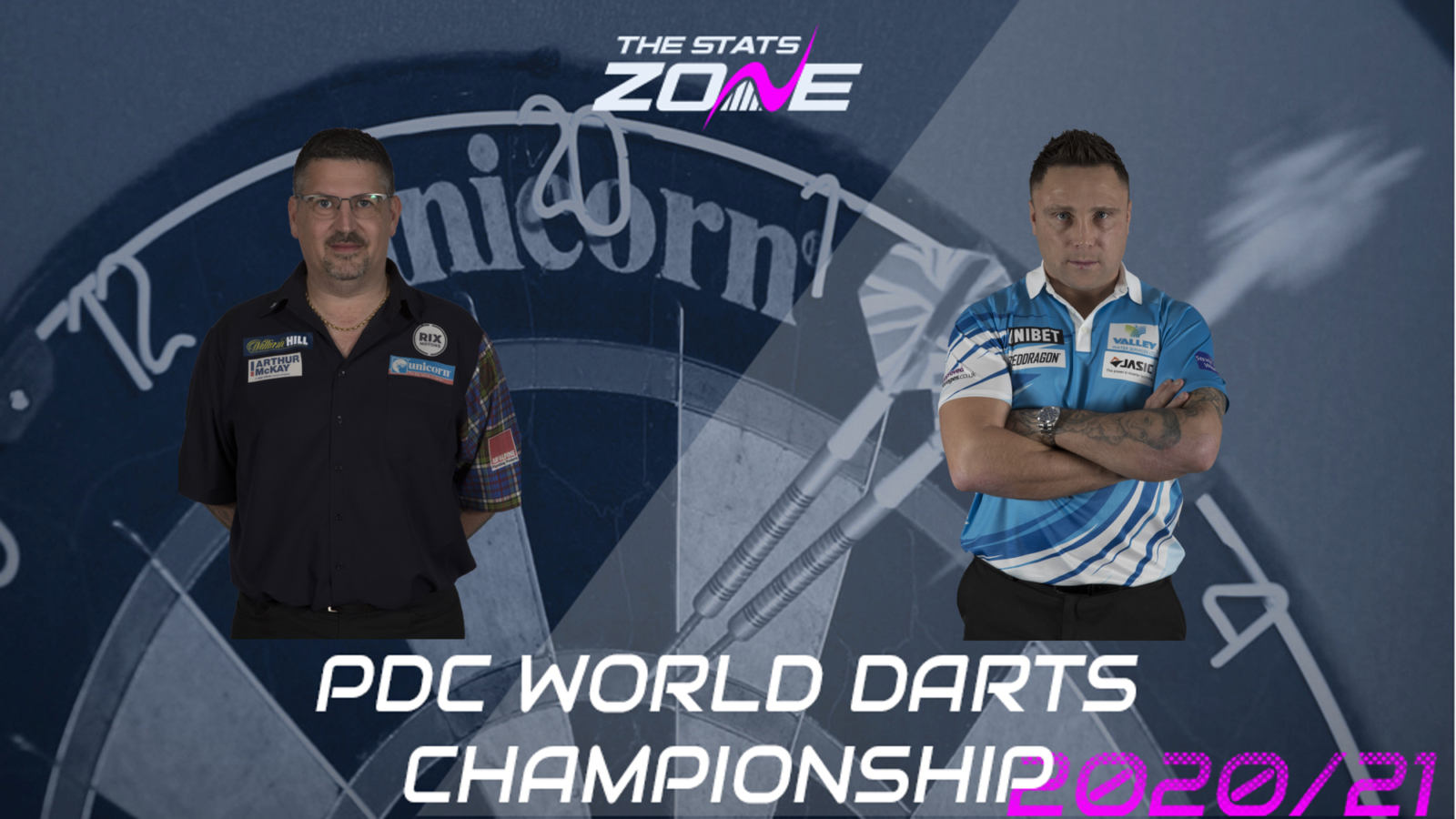 Where can I get tickets for Gary Anderson vs Gerwyn Price? Visit this link for the most up-to-date information regarding tickets at the PDC World Darts Championship

What channel is Gary Anderson vs Gerwyn Price on? Sky Sports Darts

Where can I stream Gary Anderson vs Gerwyn Price? Sky Sports subscribers can stream the match online via Sky Go

This edition of the PDC World Championship may have had a different look due to the current restrictions meaning a lack of spectators at the venue but there has still been plenty of entertainment on the oche and more of the same should be served up tonight as we are presented with a mouth-watering final between Gary Anderson and Gerwyn Price.

There is obviously no question that any player who reaches a world final needs no extra motivation but the fact that Anderson is chasing his third world title surely adds to his hunger, while Price has the incentive that he will claim top spot in the PDC rankings if he is successful in his first world final.

The pair have met in the final of a PDC major tournament before of course and much of the hype surrounding this game will focus on their tetchy tussle in the 2018 Grand Slam of Darts final which was won by Gerwyn Price. The Iceman’s exuberant celebrations certainly got under Anderson’s skin that night and although there has been no ill-feeling in their recent meetings - the stakes have not been as high as they are in this contest

Overall, there are plenty of reasons to believe that we will see a close final consisting of high-quality between two players who are capable of delivering on the big occasions. It is possible of course that Price might feel more edgy with it being his first world final, but the Welshman has stacks of belief and determination - attributes which should come to the fore in the biggest game of all. The way that Price has responded to pressure during his run to the final should stand him in good stead here and he is tipped to edge out Anderson in a thrilling contest. Price 7-5 Anderson is the correct score prediction.