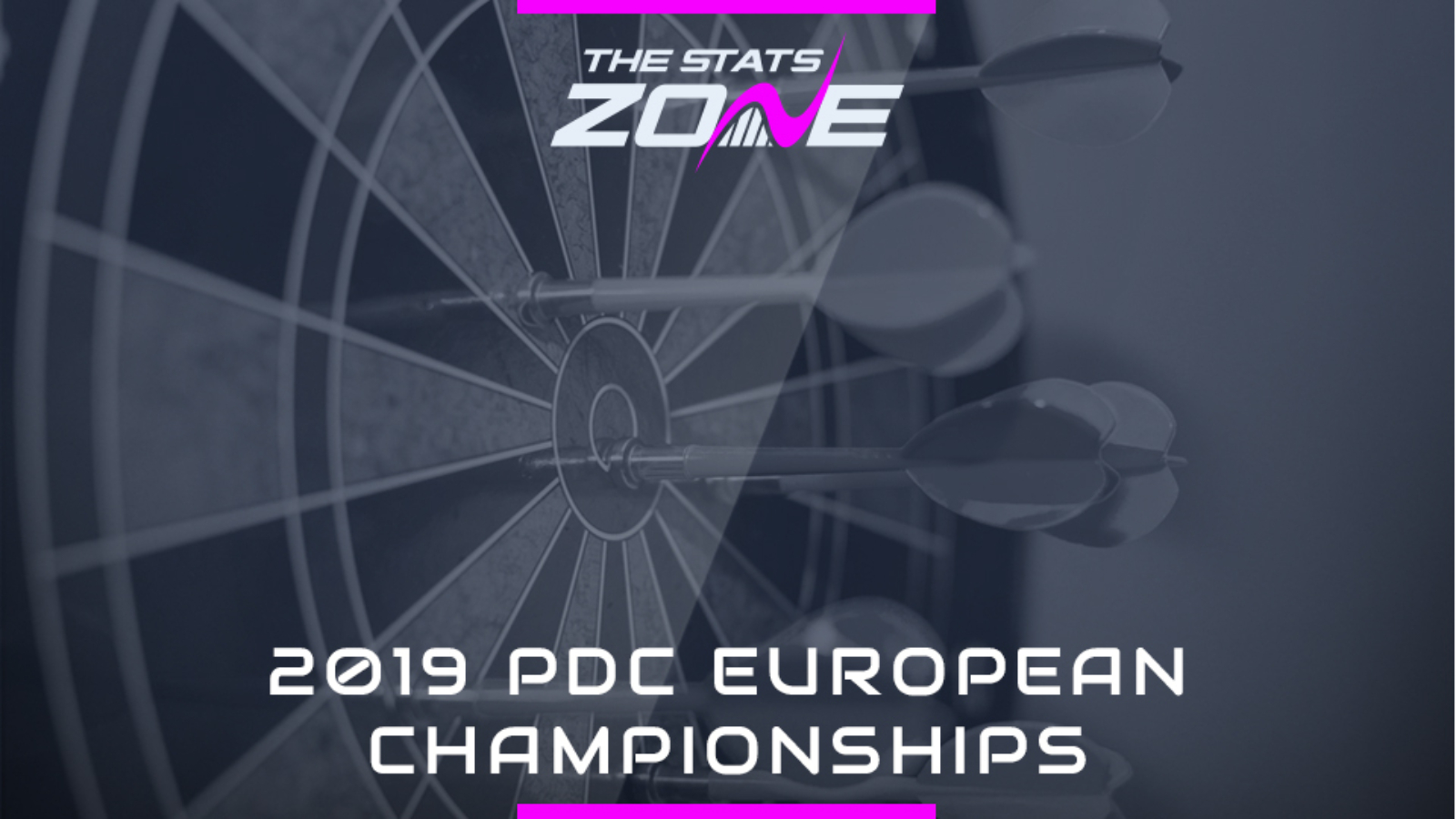 Where is the 2019 Unibet European Championship taking place? Lokhalle, Gottingen

What channel is the 2019 Unibet European Championship on? ITV4

Where can I stream the 2019 Unibet European Championship? The tournament can be streamed via the ITV Hub

Where can I get tickets for the 2019 Unibet European Championship? Tickets are available from the PDC Europe website

What is the format for the 2019 Unibet European Championship? The top 32 players from the 2019 PDC European Tour Order of Merit have been seeded from 1 to 32 in what is a straight knockout tournament with a total prize fund of £500,000 on offer.

The 2019 Unibet European Championship takes place in Gottingen, Germany from Thursday to Sunday this week when the top 32 players from the 2019 PDC European Tour Order of Merit do battle for the trophy and a winner's cheque of £120,000.

Michael van Gerwen arrives in Germany having won back-to-back TV tournaments with his triumphs at the World Grand Prix and Champions League of Darts over the last couple of weeks.

It’s an impressive field that will compete for the 2019 title – with the notable exception of Gary Anderson who didn’t compete on the European Tour in 2019.

Below are predictions for each quarter as well as the prediction on who will be the outright champion.

Michael van Gerwen is obviously the stand-out name in this quarter. The four-time European Championship winner has just won back-to-back TV tournaments, and although he was grateful for Peter Wright letting him off the hook in the final of the Champions League of Darts, the levels of form and motivation for MVG right now are extremely high so write him off at your peril.

The main dangers on paper for Van Gerwen in this section are BDO world champion Glen Durrant and current World Matchplay champion Rob Cross. Duzza defeated MVG at the World Matchplay but the Green Machine is looking very focused and can exact revenge. Cross is far from certain of progressing into the quarter-finals with a potentially very tricky round two encounter against the winner of Joe Cullen or Mervyn King – both are capable of producing an upset.

Van Gerwen is predicted to progress through to the semi-finals from this quarter and as you would expect his odds are very short.

The defending champion James Wade features in this quarter. It was at this tournament last year that Wade captured his first TV title since 2014 and he has enjoyed a successful 2019 on the tour. If Wade is to successfully retain his title, he will have to come through a tough quarter.

Dave Chisnall is tipped to continue his excellent big stage form from the World Grand Prix and win this quarter. Chizzy looked confident and composed in his run to the final in Dublin. His renowned scoring power is a match for anyone and although he doesn’t have an easy draw, the same could have been said at the World Grand Prix but such is his belief at the moment, he won’t be phased.

Although this section contains plenty of talent, the only winner of a major PDC TV ranking tournament amongst them is Peter Wright. Ian White is the highest seeded player in the quarter but has yet to get through to the semi-finals in a TV tournament and he faces a mouth-watering opening match against world number four Michael Smith, who surprisingly only just scraped into this tournament.

A case could be made for many of the eight to progress with Jamie Hughes and Jeffrey de Zwaan winning ranking tournaments this season, while Jermaine Wattimena is on the up having reached a couple of finals as well as the quarters at the Grand Prix. Both Stephen Bunting and Keegan Brown are also on an upward curve again.

Although Peter Wright will have been deflated at losing the Champions League of Darts final to Michael van Gerwen having missed three match darts to win the match, the way he has been performing suggests he is the man to beat in this section and it is Snakebite who is tipped to progress.

Reigning Grand Slam of Darts champion Gerwyn Price is the highest ranked player in the fourth quarter, which also contains the current UK Open champion Nathan Aspinall and former Champions League of Darts winner Mensur Suljovic, who reached the final of this tournament in 2016.

Should Price defeat Ted Evetts and Aspinall comes through against Steve Beaton in round one, they would set up an intriguing round two match which would be a repeat of their 2019 UK Open semi-final encounter which Aspinall won 11-9.

Although it is extremely hard to discount the likes of Price, Suljovic and Aspinall, the prediction for the winner of this quarter is Krzysztof Ratajski. The Polish Eagle has claimed a handful of titles over the last 18 months and looks ready to make the breakthrough in a PDC TV tournament. A tough test in round one awaits against recent World Grand Prix semi-finalist Chris Dobey but Ratajski has beaten many of the higher-ranked players in recent weeks and will surely be in a confident frame of mind to overcome any challenge.

If the above predictions play out correctly, we would see Van Gerwen vs Chisnall and Wright vs Ratajski in the semi-finals. Unfortunately for Chisnall and Ratajski, it appears the task ahead of them might be too much as they have very poor head-to-head records against those opponents with Chisnall not having defeated Van Gerwen on TV since 2013 and Ratajski having lost against Wright on each of the seven occasions that they have met.

This means for the second week in a row, Michael van Gerwen and Peter Wright could face off in a big TV final. There is no doubt Wright has the ability to beat MVG but if he can get the job done in a major TV final is another question and the way he stuttered at the finishing line against the Dutchman last week does not bode well so Van Gerwen is predicted to claim the title. 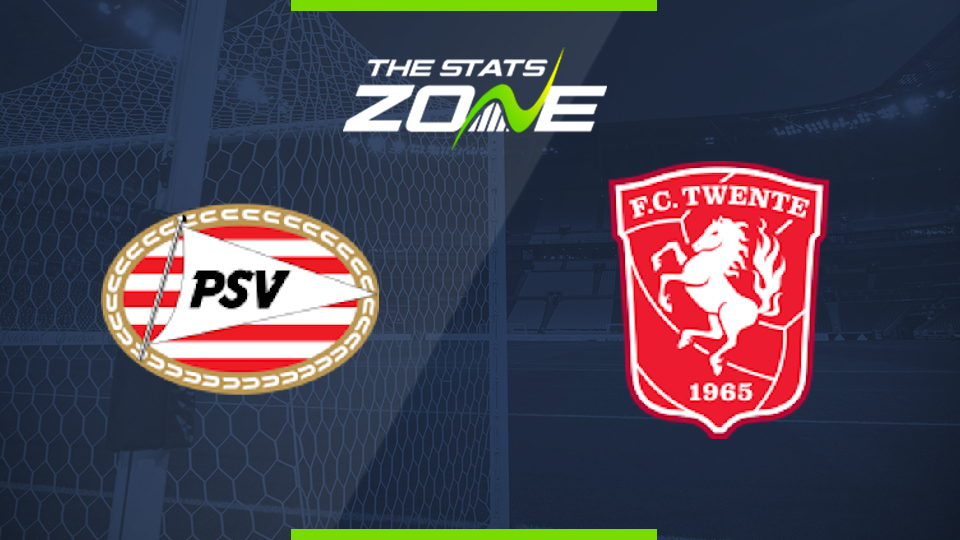