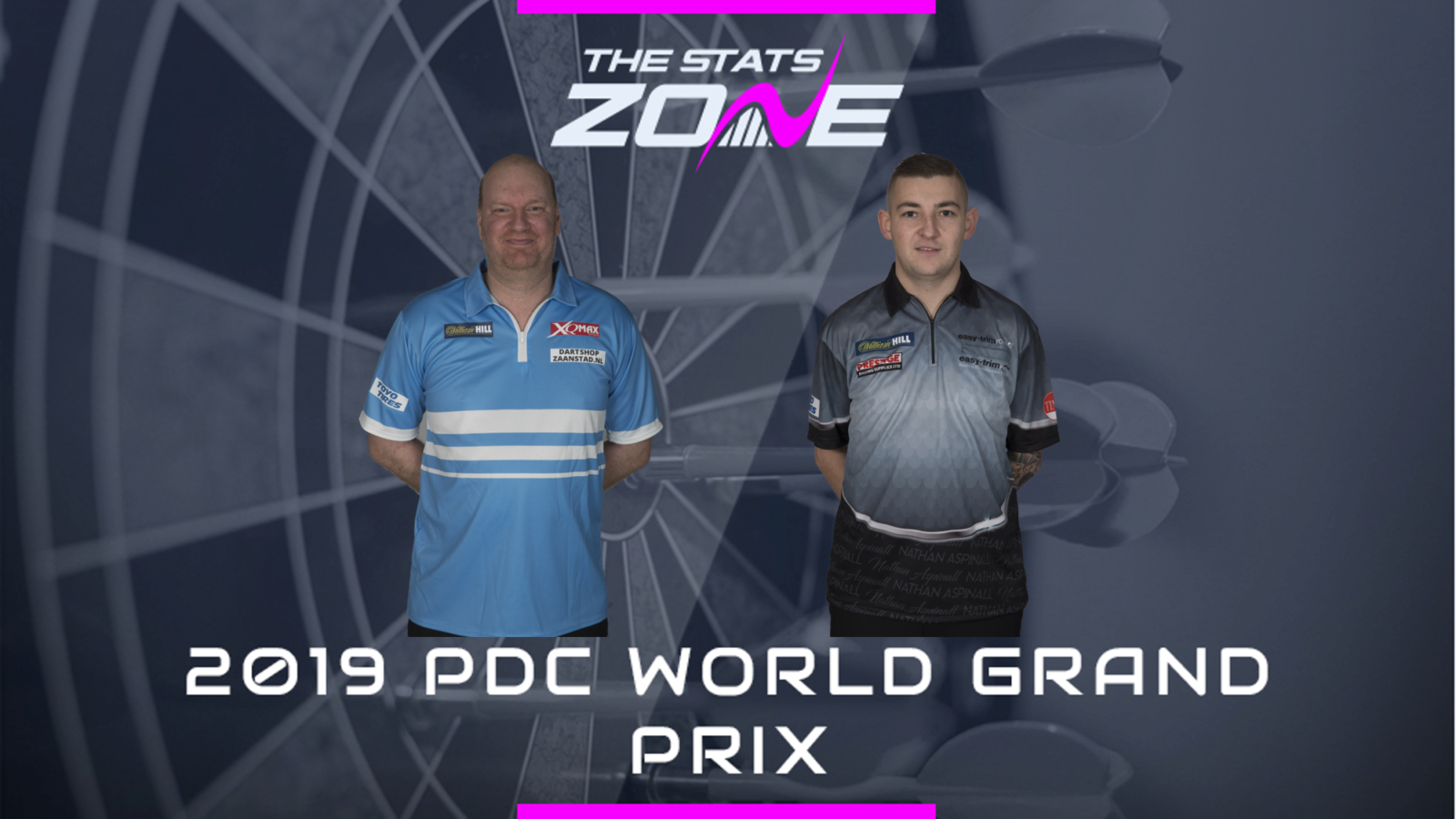 Where can I stream Vincent van der Voort vs Nathan Aspinall? Sky Sports subscribers can stream the match online via Sky Go

Where can I get tickets for Vincent van der Voort vs Nathan Aspinall? Tickets are available on Ticketmaster

Nathan Aspinall has proven himself to be a force to be reckoned with over the last year with a string of impressive big-stage performances which includes his maiden major tournament triumph at the UK Open in March and although he exited the World Matchplay early on, he played well in defeat. Van der Voort will not be a pushover; he hasn’t played in this tournament for a few years but does have a win against Phil Taylor at the World Grand Prix on his record. It won’t be easy but the UK Open champion is tipped to pass this test.