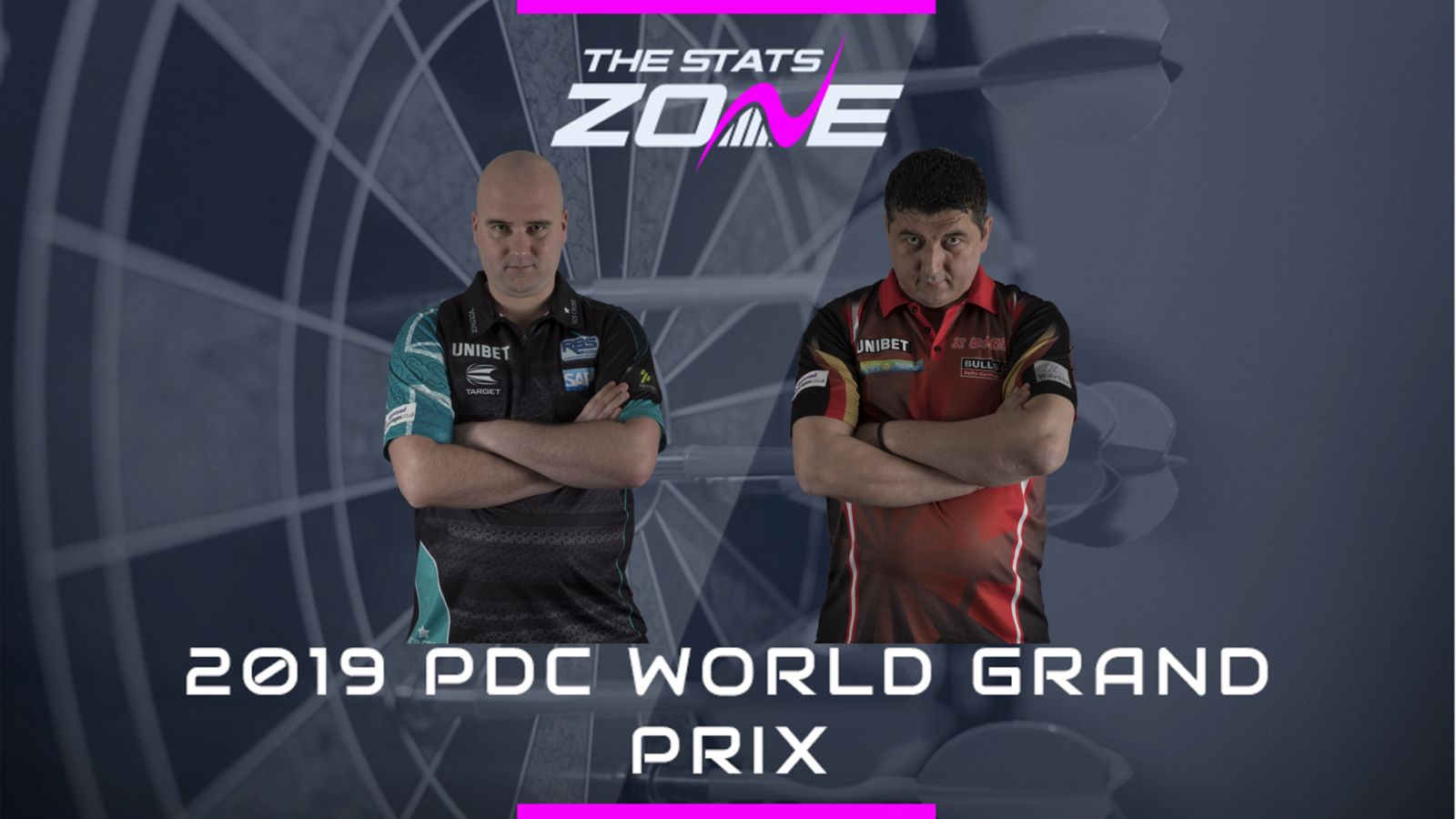 What channel is Rob Cross vs Mensur Suljovic on? Sky Sports Arena

Where can I stream Rob Cross vs Mensur Suljovic? Sky Sports subscribers can stream the match online via Sky Go

Where can I get tickets for Rob Cross vs Mensur Suljovic? Tickets are available on Ticketmaster

This is a harsh draw for the players but a fascinating draw for the fans with two of the main contenders for the title facing off in round one, as both Cross and Suljovic capable of going all the way. Suljovic certainly seems to enjoy this format with three semi-final appearances in the last four years whereas Cross has yet to win a set in two previous appearances. With the Austrian looking more comfortable at this format he is tipped to win this enthralling round one encounter.