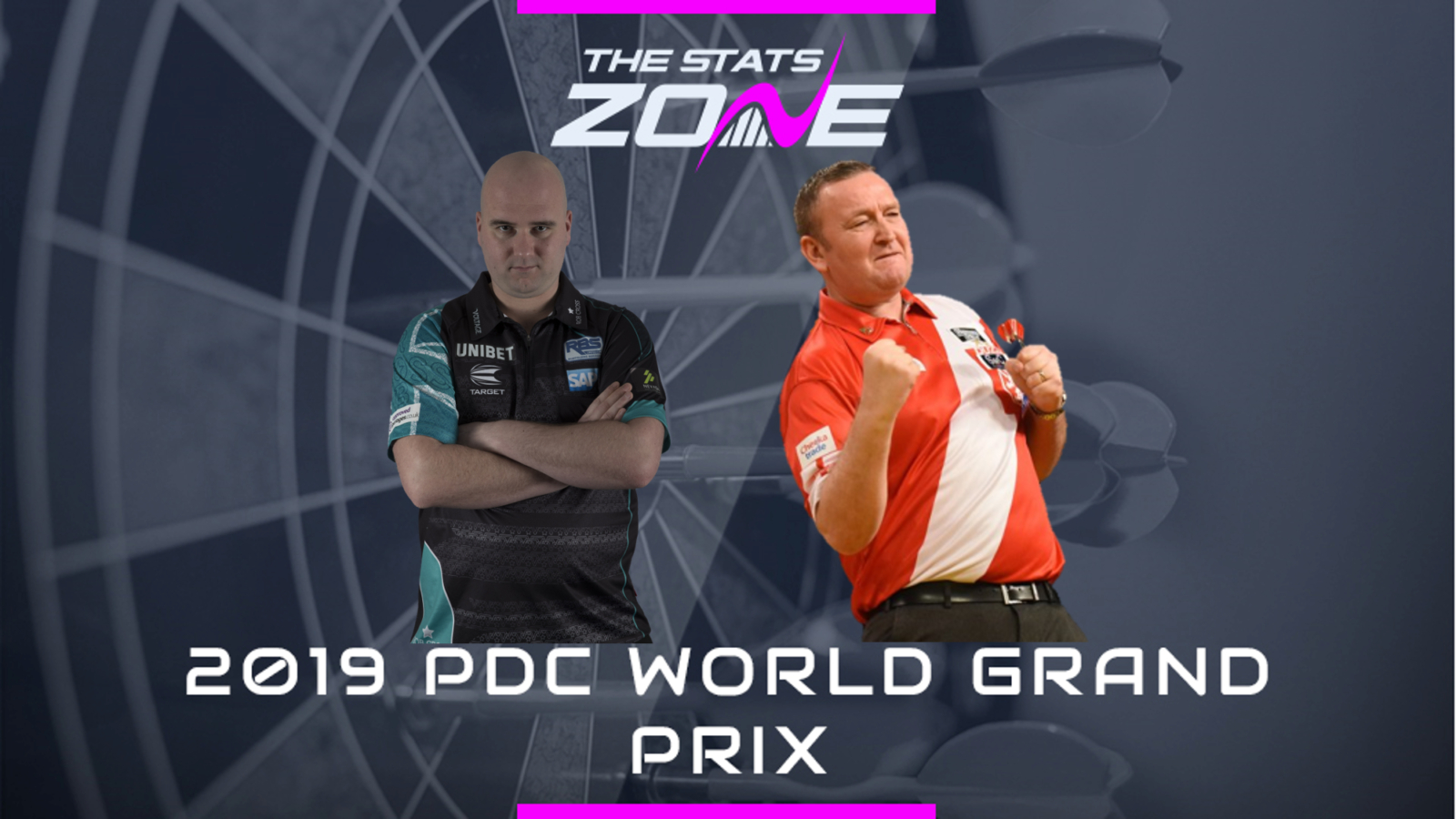 What channel is Rob Cross vs Glen Durrant on? Sky Sports Arena

Where can I stream Rob Cross vs Glen Durrant? Sky Sports subscribers can stream the match online via Sky Go

Where can I get tickets for Rob Cross vs Glen Durrant? Tickets are available on Ticketmaster

This is a very enticing looking match between two players with World Championship winning experience. Both came through extremely tricky round one matches so will be match-hardened and well focused on the challenge ahead which all points towards a contest that could go the distance. Durrant looked more effective on the starting and finishing doubles in round one and he is tipped to get the win.