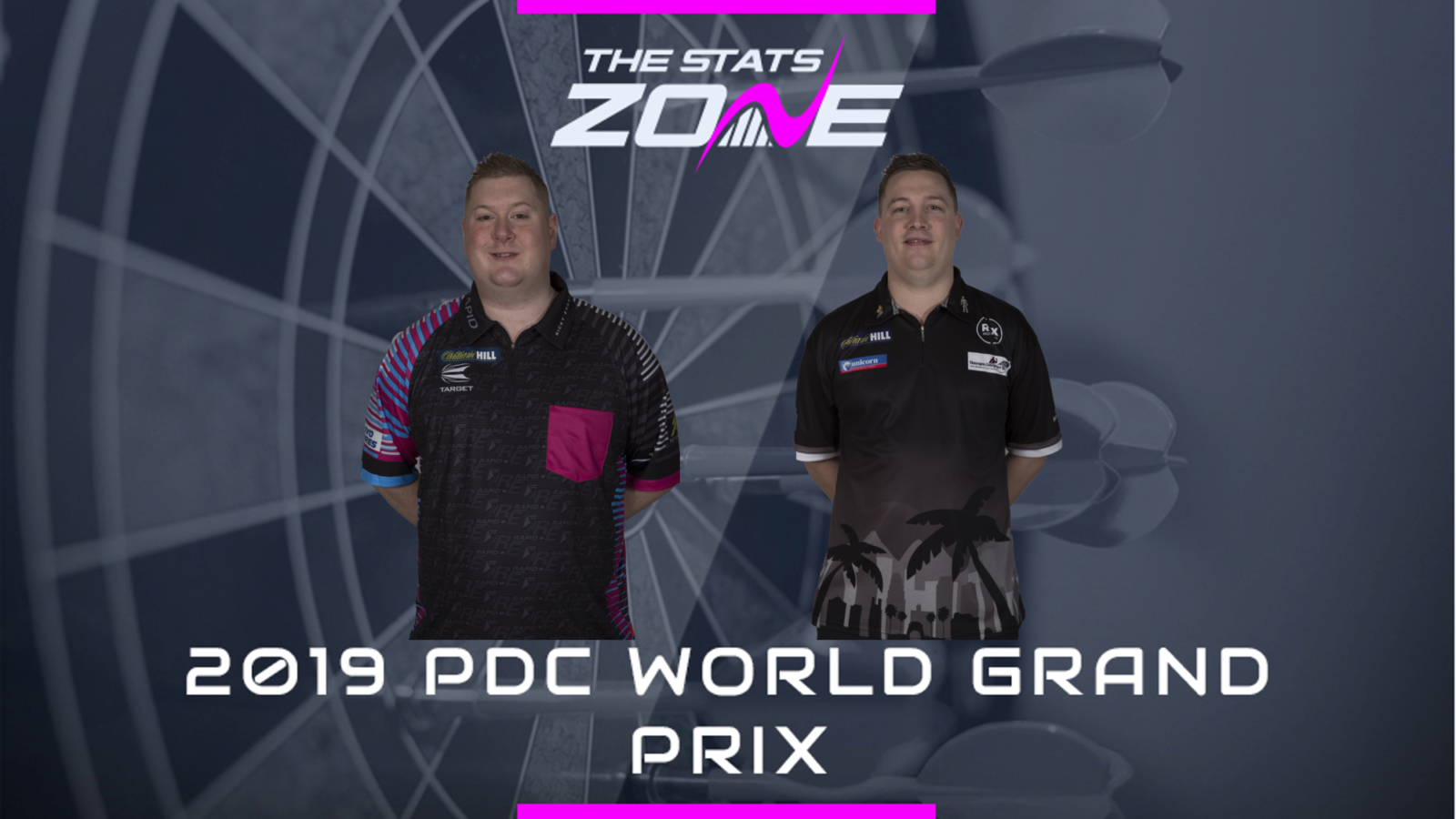 What channel is Ricky Evans vs Chris Dobey on? Sky Sports Arena

Where can I stream Ricky Evans vs Chris Dobey? Sky Sports subscribers can stream the match online via Sky Go

Where can I get tickets for Ricky Evans vs Chris Dobey? Tickets are available on Ticketmaster

Ricky Evans and Chris Dobey are on a similar career path making strides up the PDC rankings, having reached finals on the Euro Tour they now are looking to push on in the big TV events, so they will see this as a good opportunity as they could have faced potentially much tougher opponents. In a hard-fought contest Dobey’s more consistent style of play could be the deciding factor.