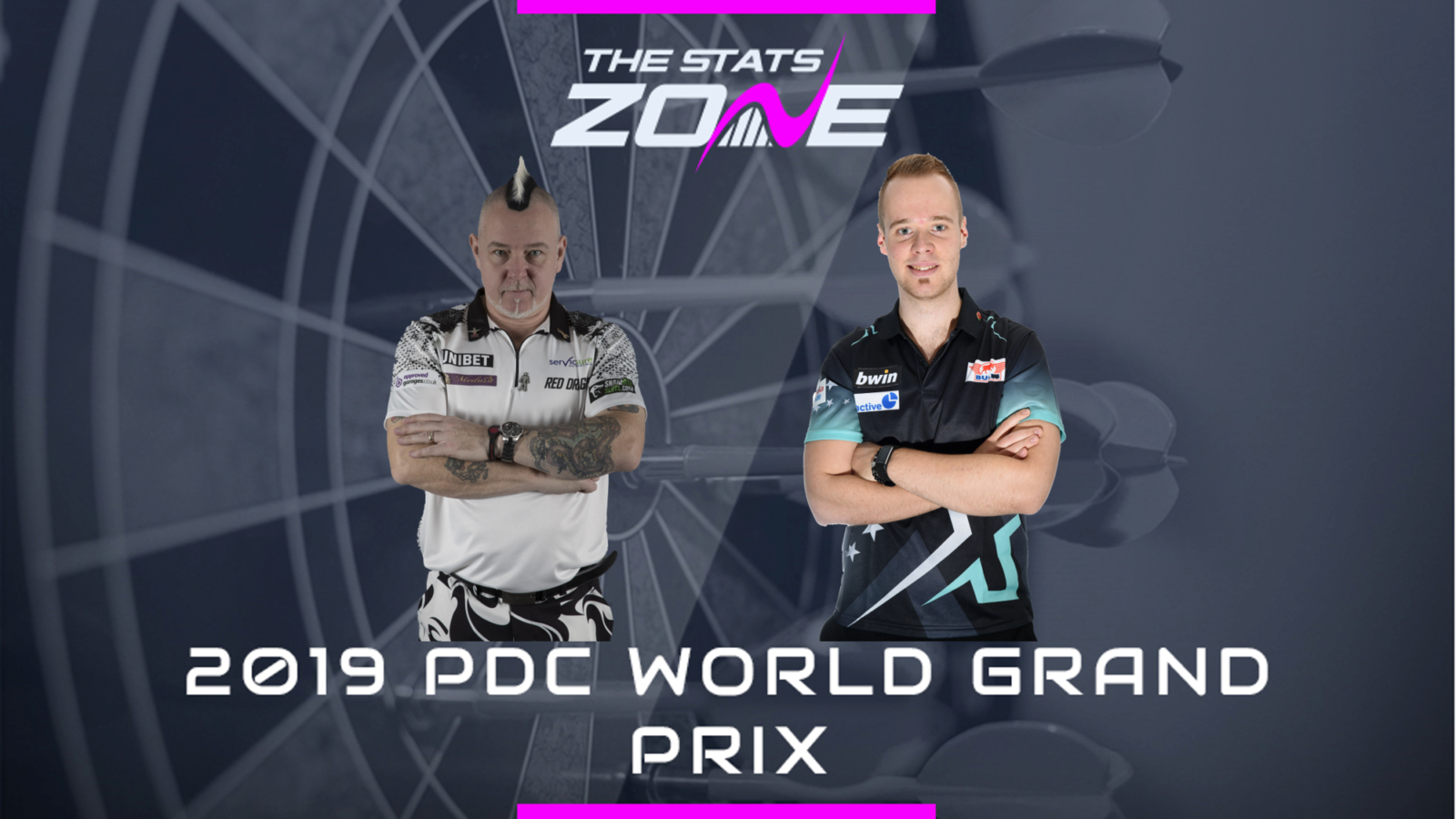 What channel is Peter Wright vs Max Hopp on? Sky Sports Arena

Where can I stream Peter Wright vs Max Hopp? Sky Sports subscribers can stream the match online via Sky Go

Where can I get tickets for Peter Wright vs Max Hopp? Tickets are available on Ticketmaster

Peter Wright's form and confidence at the World Grand Prix format has improved over the last two years and a run to the final last year will give him belief he can go deep again. Max Hopp has some experience from his debut in 2018 but he lost in round one on that occasion and it appears the same fate might await him in 2019 with Snakebite's extra experience at this format being key.