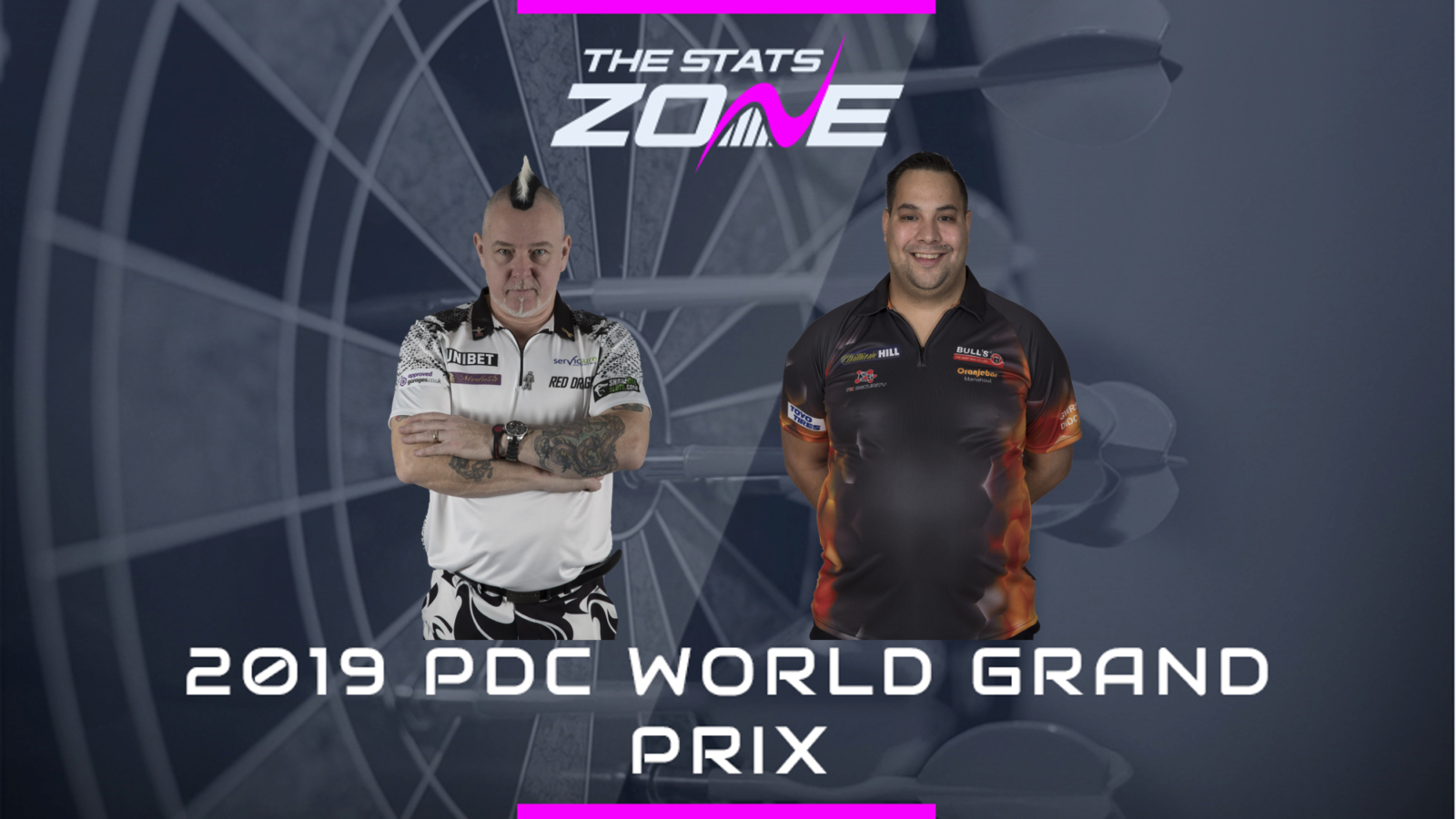 What channel is Peter Wright vs Jermaine Wattimena on? Sky Sports Arena

Where can I stream Peter Wright vs Jermaine Wattimena? Sky Sports subscribers can stream the match online via Sky Go

Where can I get tickets for Peter Wright vs Jermaine Wattimena? Tickets are available on Ticketmaster

This is a repeat of their round two encounter at the 2018 World Grand Prix when Wright brushed aside Wattimena in straight sets on his way to reaching the final. Although Wattimena has won two of their last three encounters, he has been well beaten in each of their two previous TV encounters - with a 6-0 defeat at the 2018 European Championship following their match here last year - and Snakebite should be too strong for the Dutchman again.