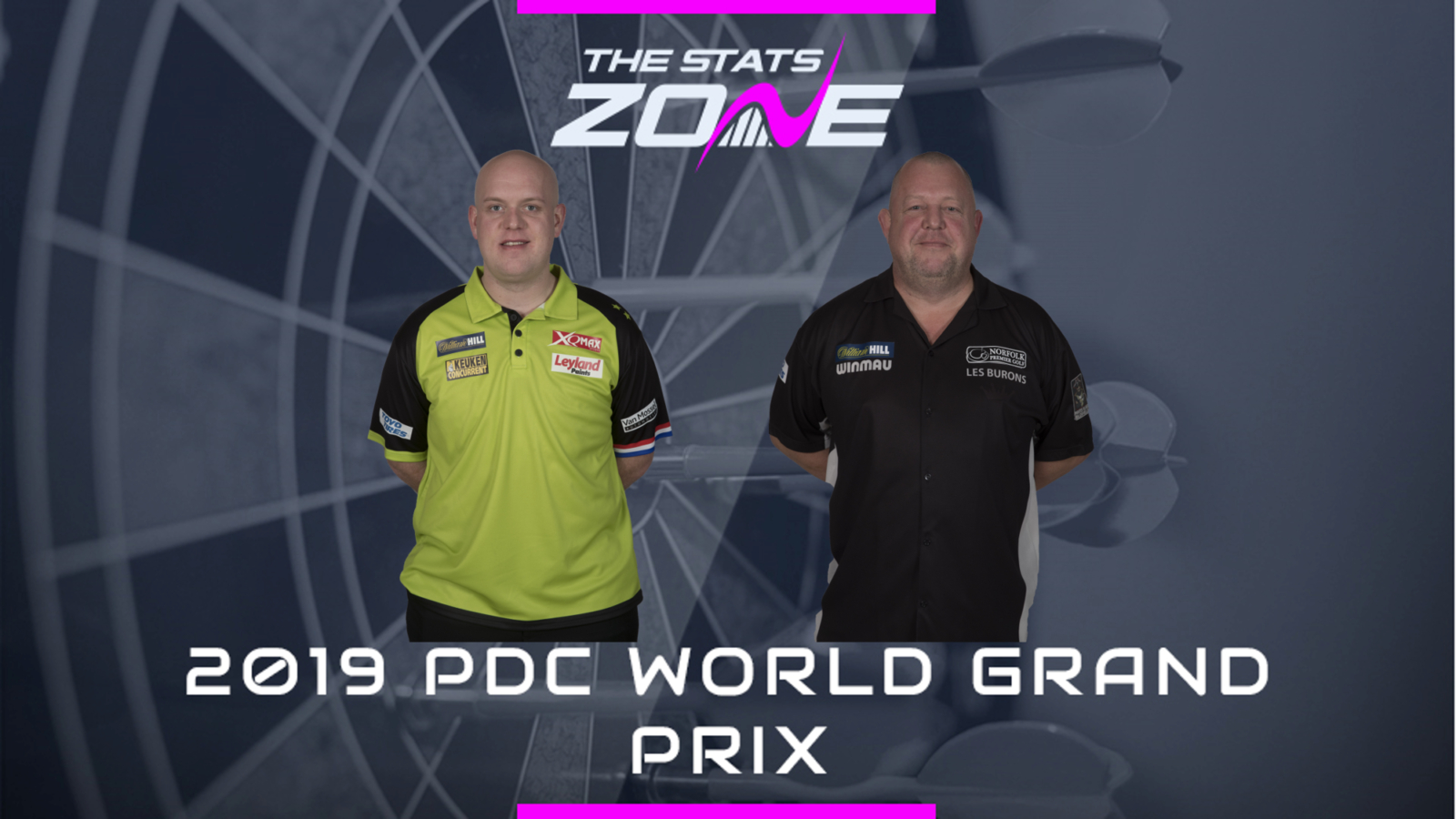 What channel is Michael van Gerwen vs Mervyn King on? Sky Sports Arena

Where can I stream Michael van Gerwen vs Mervyn King? Sky Sports subscribers can stream the match online via Sky Go

Where can I get tickets for Michael van Gerwen vs Mervyn King? Tickets are available on Ticketmaster

Although Van Gerwen has shown plenty of vulnerability this year, the four-time champion has played like a man with something to prove so far and was especially ruthless against De Zwaan in the second round. King is capable of matching Van Gerwen for spells but the Dutchman is looking very focused and his class should shine through.