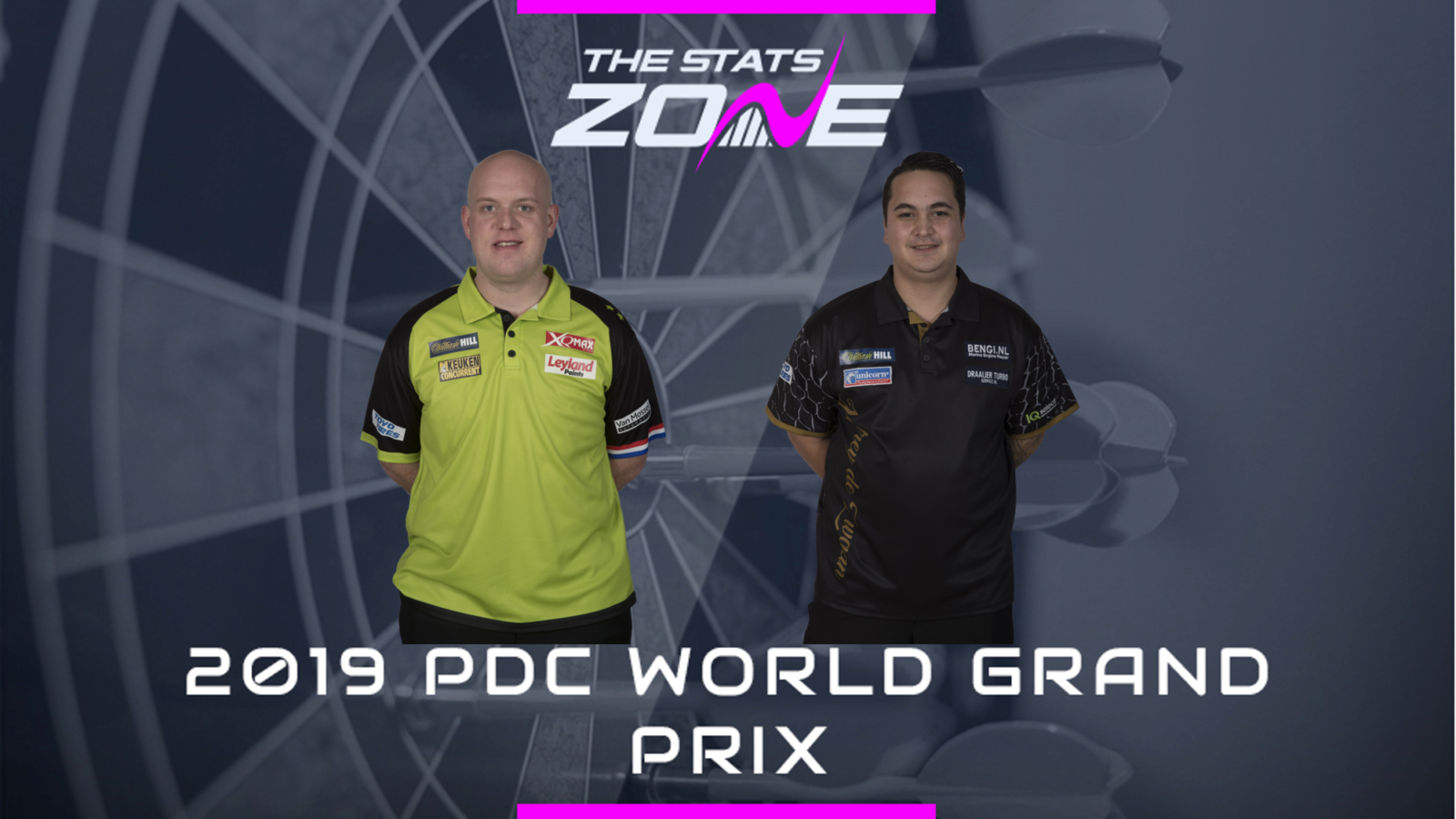 Where can I stream Michael van Gerwen vs Jeffrey de Zwaan? Sky Sports subscribers can stream the match online via Sky Go

Where can I get tickets for Michael van Gerwen vs Jeffrey de Zwaan? Tickets are available on Ticketmaster

Michael van Gerwen faces an extremely tricky test in round two against fellow Dutchman Jeffrey de Zwaan, who has ousted the world number one in two big TV tournaments previously. De Zwaan is a confident player and will certainly not fear the task in front of him. MVG is still more than capable of beating anyone but he is not at his formidable best and could be susceptible to another early exit in a major ranking tournament.