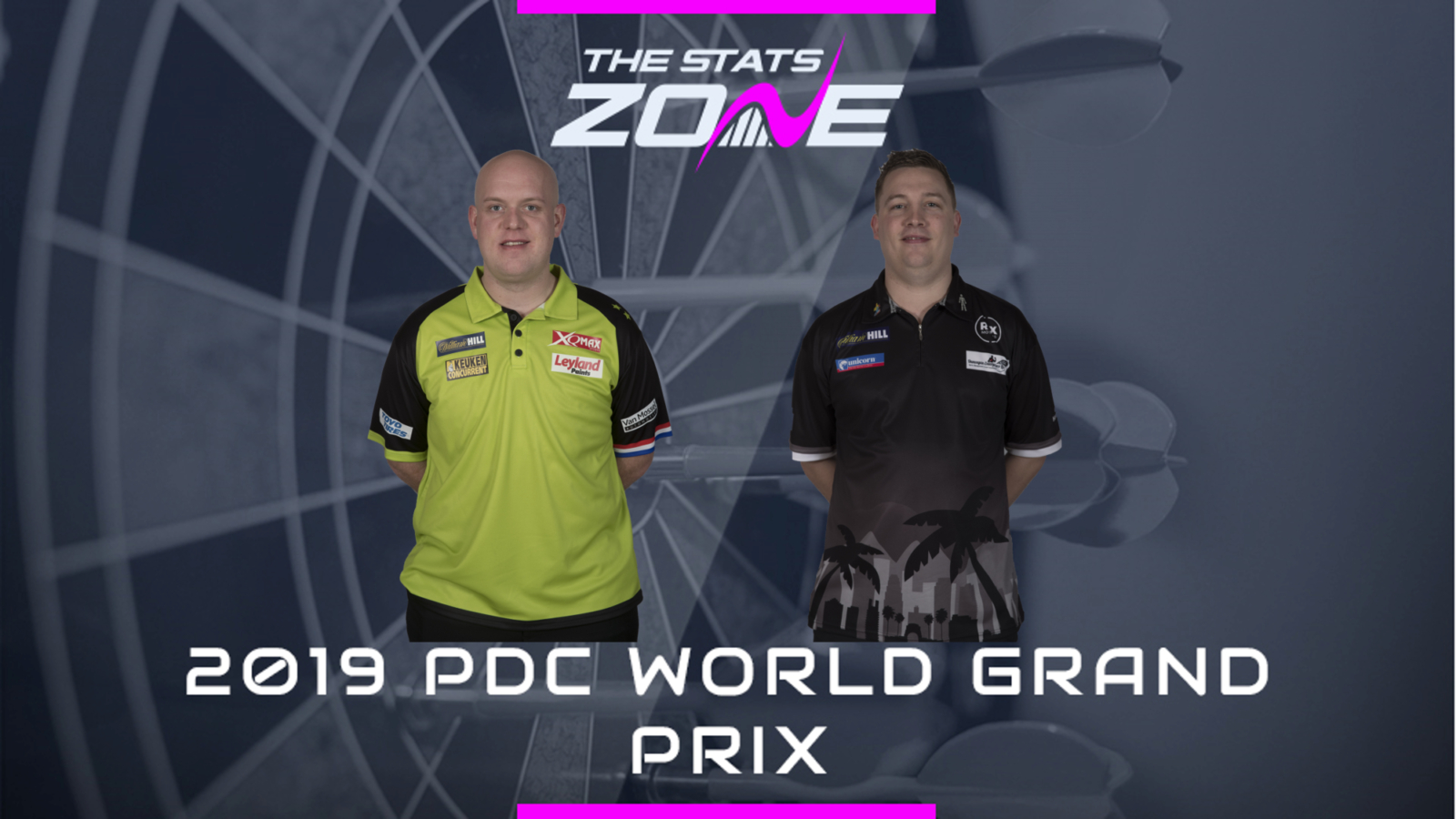 What channel is Michael van Gerwen vs Chris Dobey on? Sky Sports Arena

Where can I stream Michael van Gerwen vs Chris Dobey? Sky Sports subscribers can stream the match online via Sky Go

Where can I get tickets for Michael van Gerwen vs Chris Dobey? Tickets are available on Ticketmaster

Chris Dobey has performed remarkably well to reach the semi-finals with outstanding composure at key moments and he will need to replicate that and more if he is to overcome a very determined MVG. The defending champion looks well motivated to retain his title and one feels that even when pushed hard he will rise to the test posed by Dobey and earn his place in the World Grand Prix final for the sixth time.