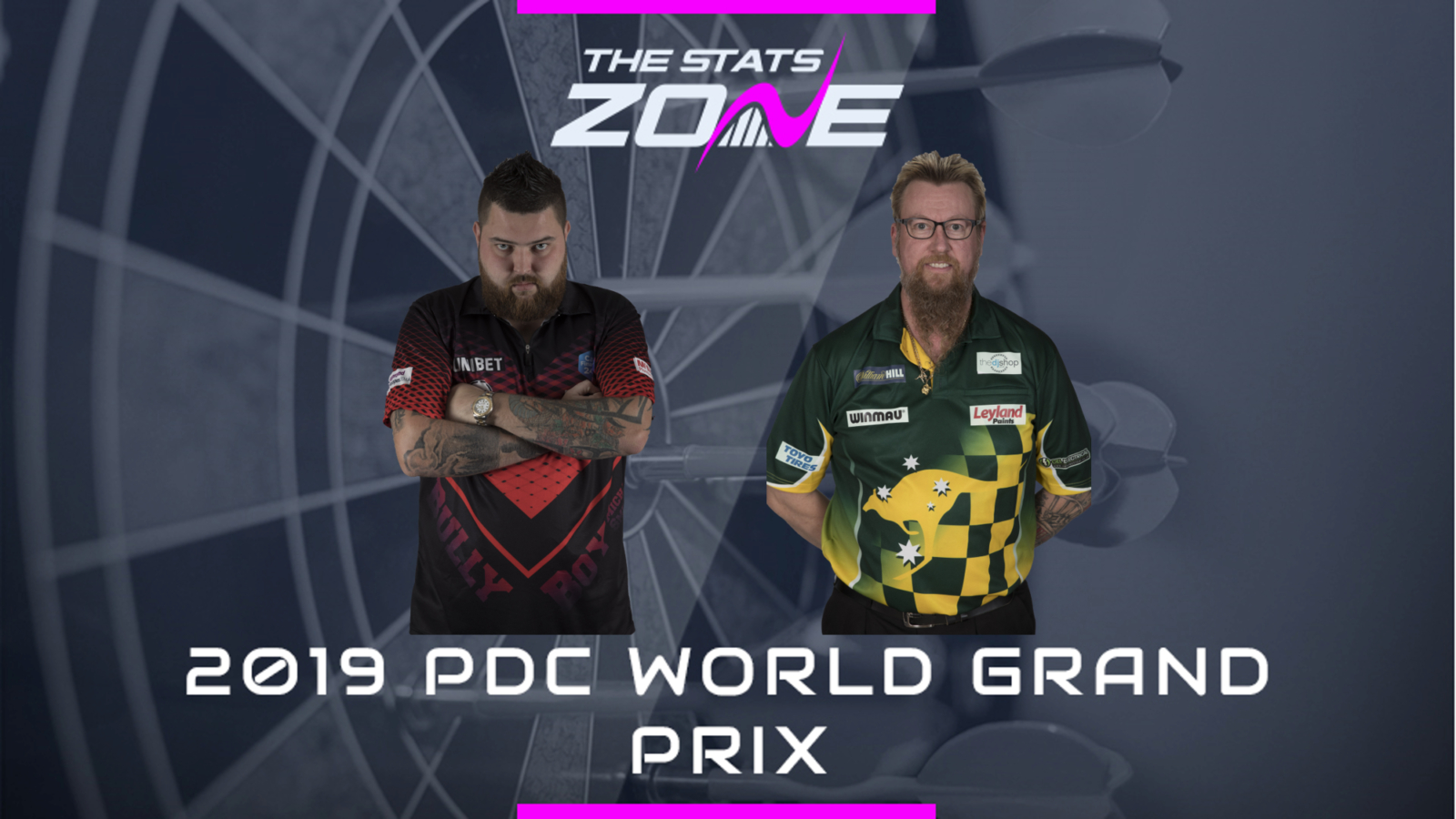 What channel is Michael Smith vs Simon Whitlock on? Sky Sports Arena

Where can I stream Michael Smith vs Simon Whitlock? Sky Sports subscribers can stream the match online via Sky Go

Where can I get tickets for Michael Smith vs Simon Whitlock? Tickets are available on Ticketmaster

The very talented Michael Smith has established himself as a regular contender in TV ranking tournaments and it seems only a matter of time before he wins one. He faces a very awkward opening match against Whitlock who reached the final here in 2017. Smith has a good record against the Australian though and is tipped to win this round one tussle.