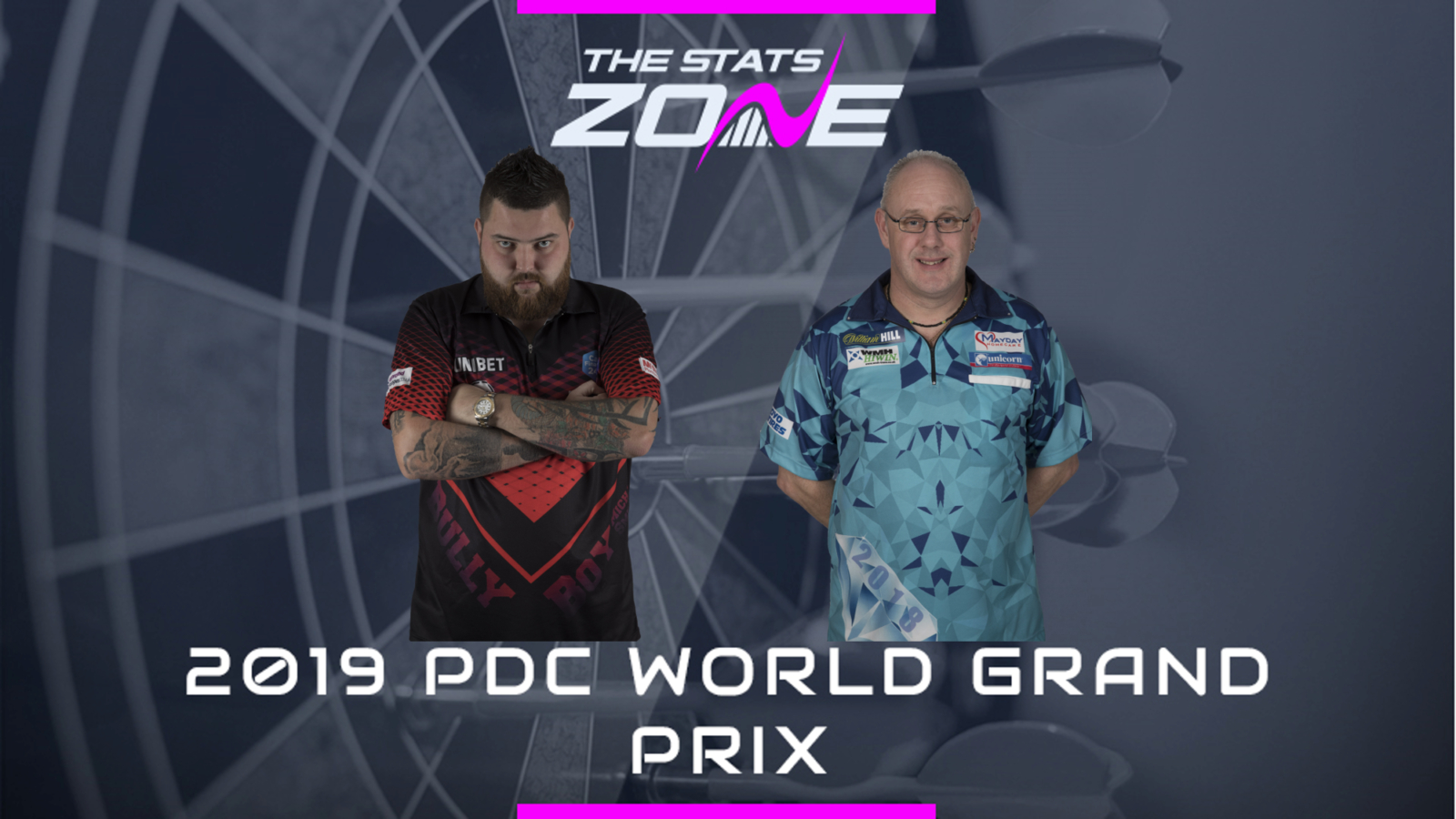 What channel is Michael Smith vs Ian White on? Sky Sports Arena

Where can I stream Michael Smith vs Ian White? Sky Sports subscribers can stream the match online via Sky Go

Where can I get tickets for Michael Smith vs Ian White? Tickets are available on Ticketmaster

Michael Smith and Ian White both looked set for early exits at the 2019 World Grand Prix in round one before managing to produce impressive comebacks to stun their beleaguered opponents. Neither player has a great record at this tournament and will be hoping to rectify that this year. Smith has proven to be more comfortable on the big stage and is tipped to progress to the last eight in what should be a close match.