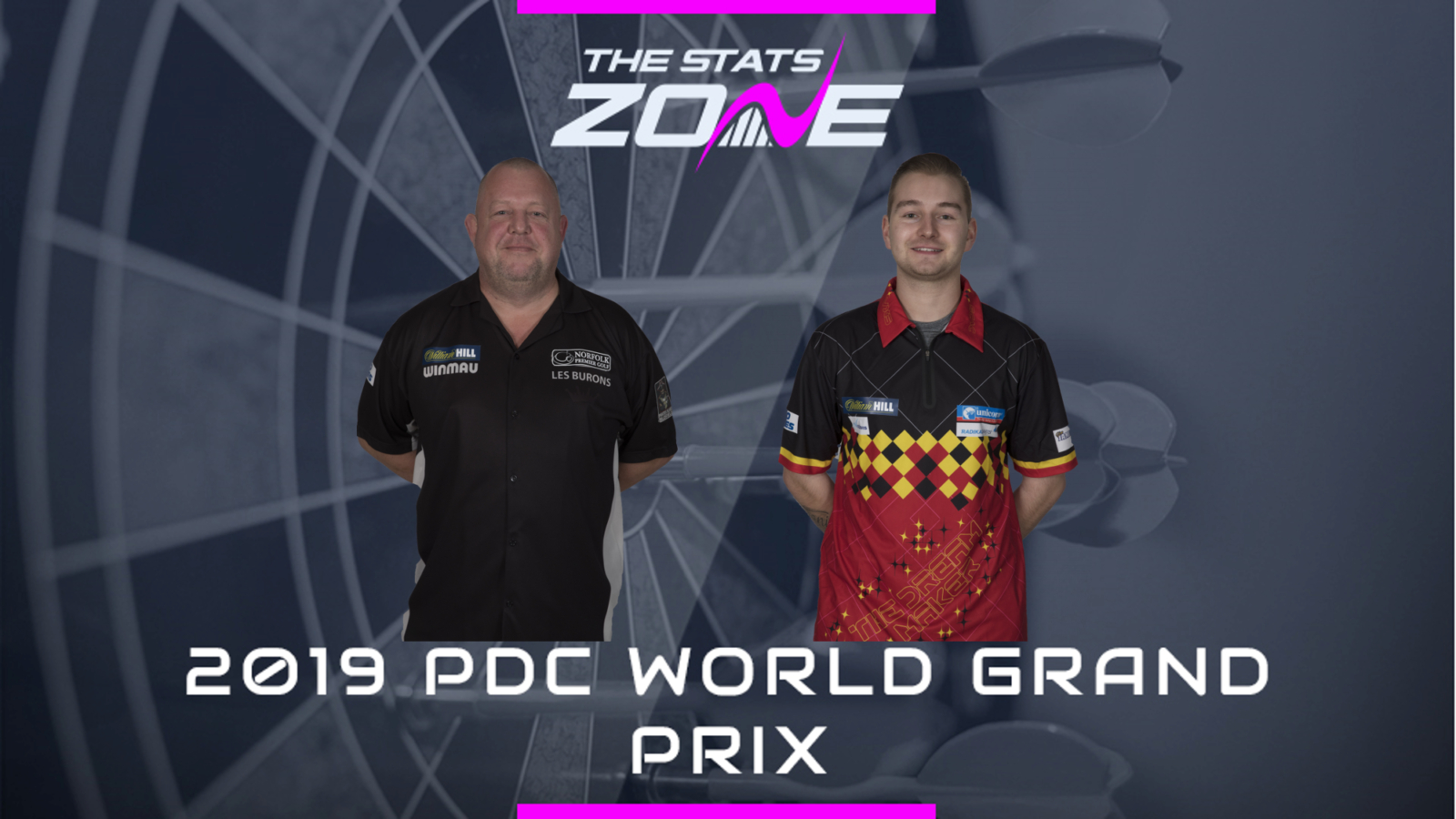 Where can I stream Mervyn King vs Dimitri Van den Bergh? Sky Sports subscribers can stream the match online via Sky Go

Where can I get tickets for Mervyn King vs Dimitri Van den Bergh? Tickets are available on Ticketmaster

This is an intriguing match between World Grand Prix debutant Van den Bergh and a wily campaigner in King who has a wealth of experience under his belt at this format. King has not had a good run in this tournament for a few years but has shown in performances at the UK Open and World Matchplay this year how dangerous he still is and King is tipped to come out on top in this match.