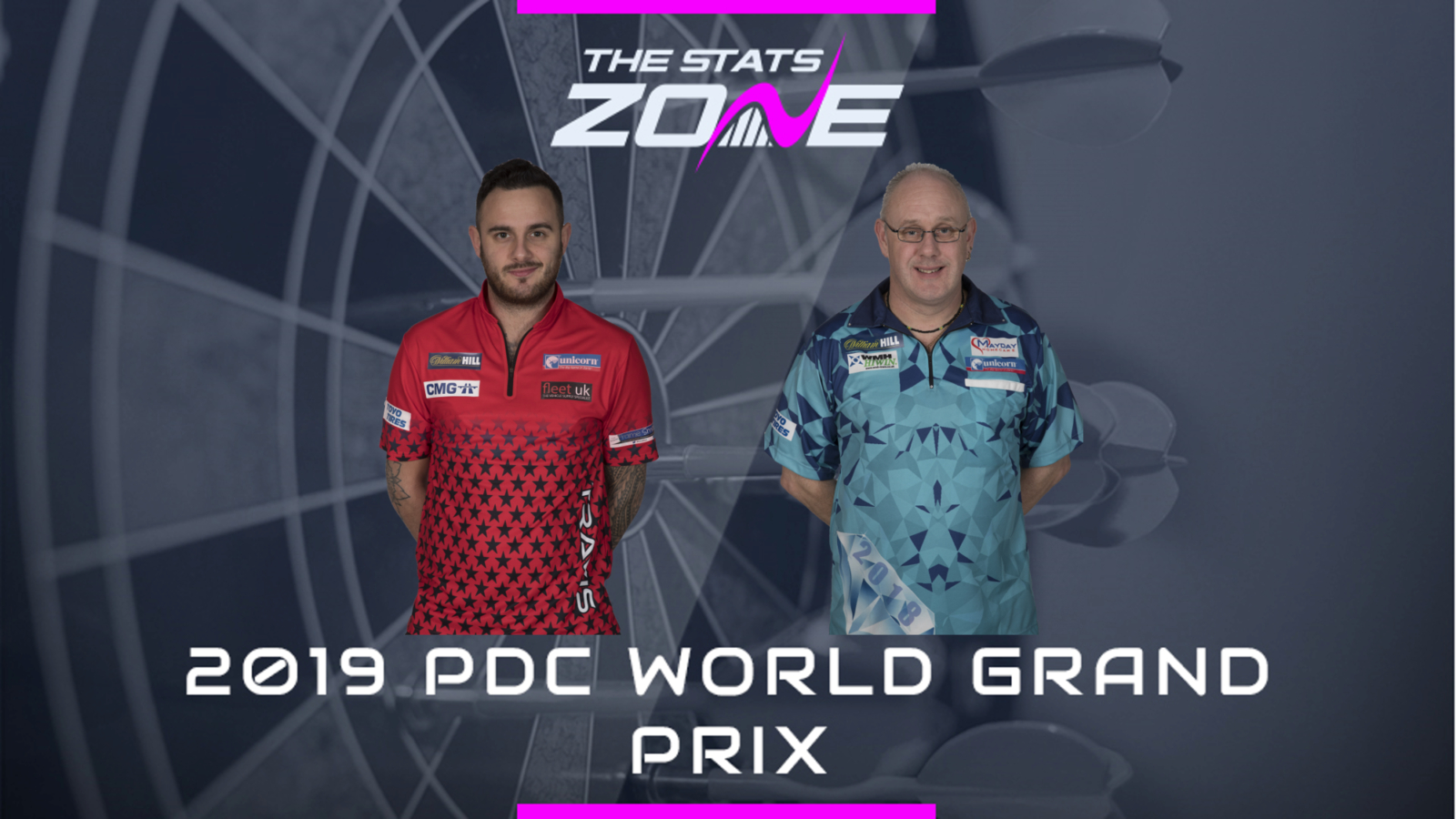 What channel is Joe Cullen vs Ian White on? Sky Sports Arena

Where can I stream Joe Cullen vs Ian White? Sky Sports subscribers can stream the match online via Sky Go

Where can I get tickets for Joe Cullen vs Ian White? Tickets are available on Ticketmaster

When Ian White and Joe Cullen met at the World Matchplay in July it was White who enjoyed the easiest of victories, not dropping a leg against his beleaguered opponent. Cullen has shaken off that disappointment by winning a Euro Tour event recently and this will surely be closer but White should still have the edge in this encounter.