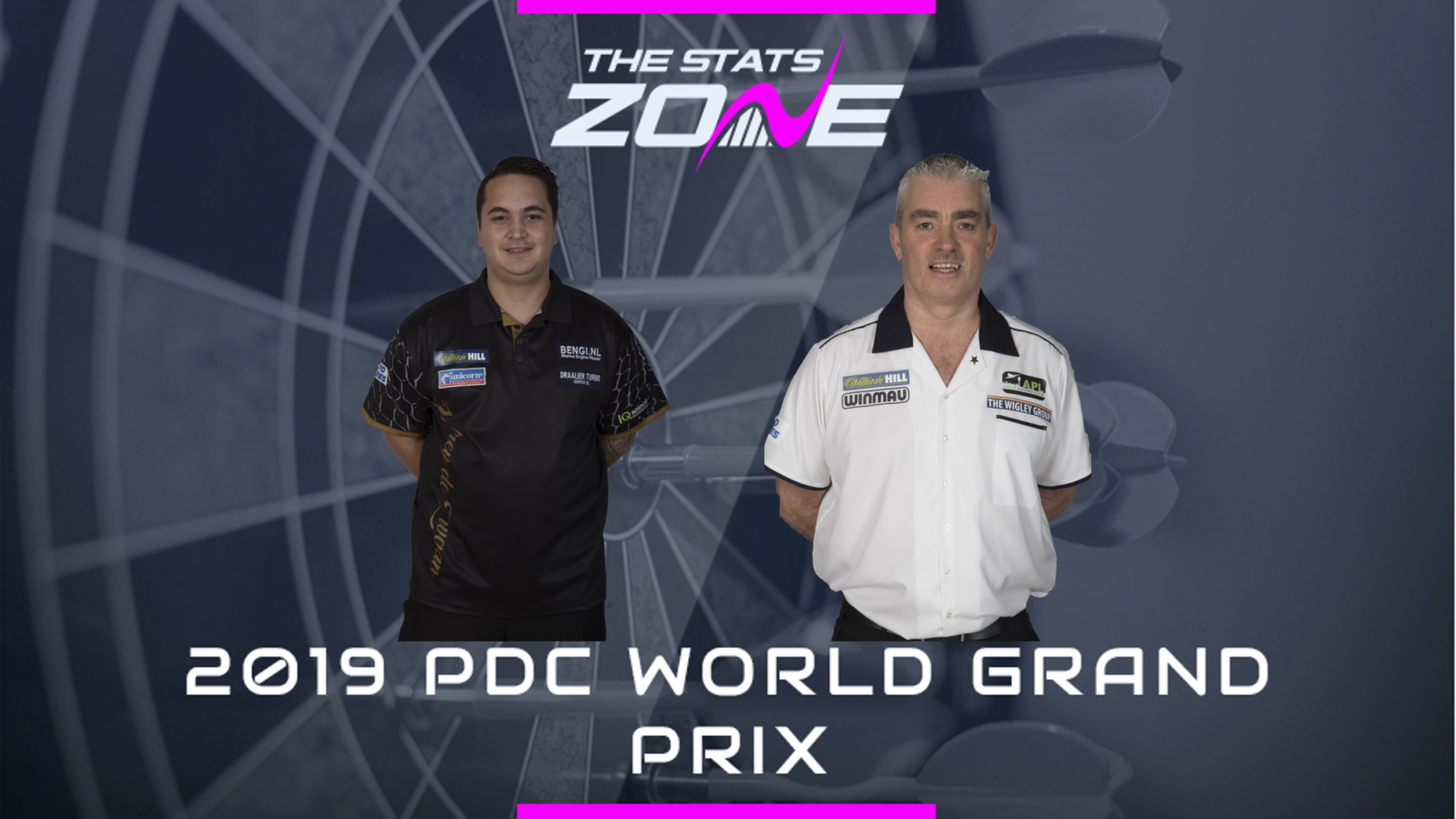 What channel is Jeffrey de Zwaan vs Steve Beaton on? Sky Sports Arena

Where can I stream Jeffrey de Zwaan vs Steve Beaton? Sky Sports subscribers can stream the match online via Sky Go

Where can I get tickets for Jeffrey de Zwaan vs Steve Beaton? Tickets are available on Ticketmaster

This is a real battle between youth and experience, with De Zwaan not even born when Beaton won the BDO World title in 1996. Although he hasn’t gone far in a TV tournament since the 2018 World Matchplay, the young Dutchman likes the big stage and he played well here last year, averaging over 97 in the first round. If he repeats that level of performance, he should make it through to round two.