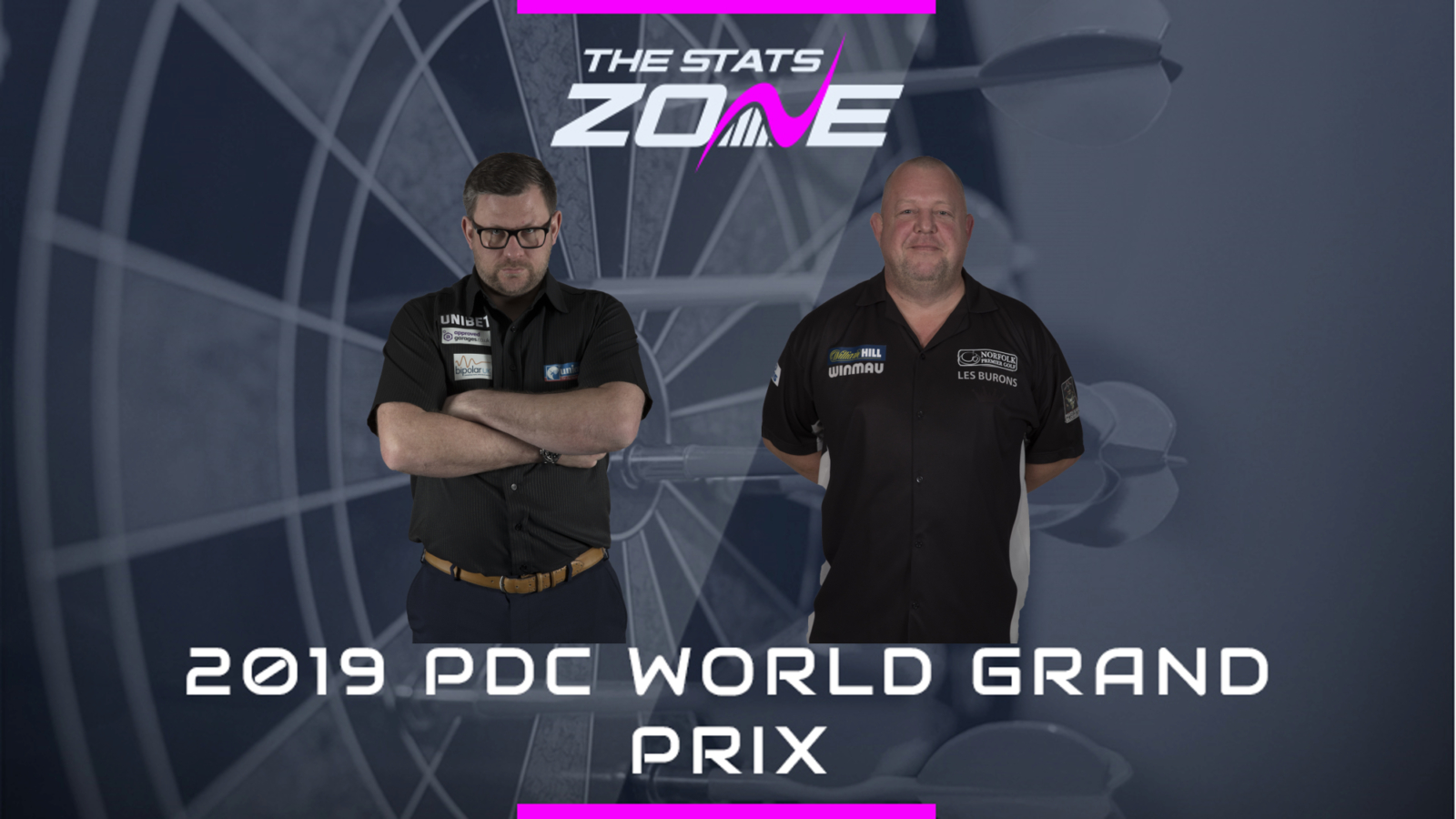 What channel is James Wade vs Mervyn King on? Sky Sports Arena

Where can I stream James Wade vs Mervyn King? Sky Sports subscribers can stream the match online via Sky Go

Where can I get tickets for James Wade vs Mervyn King? Tickets are available on Ticketmaster

James Wade and Mervyn King have had many battles on the oche over the years, though this is surprisingly their first encounter at the World Grand Prix. With neither having reached the quarters here since 2014, something has to give. Wade starts as the favourite but King can’t be written off and is capable of producing an upset as he has proven previously this season with victories against Michael van Gerwen, Gary Anderson and Nathan Aspinall on the big TV stage.