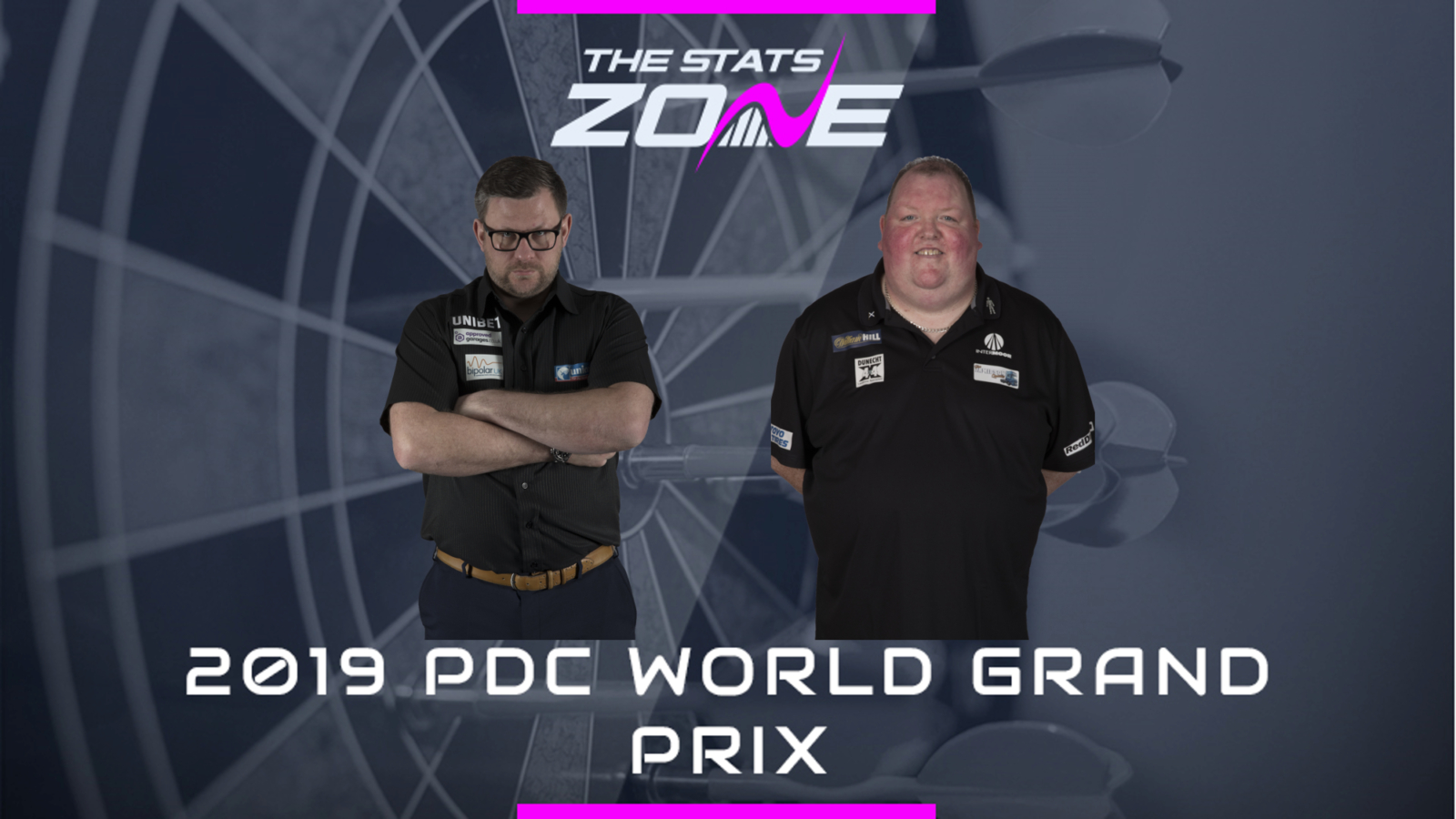 What channel is James Wade vs John Henderson on? Sky Sports Arena

Where can I stream James Wade vs John Henderson? Sky Sports subscribers can stream the match online via Sky Go

Where can I get tickets for James Wade vs John Henderson? Tickets are available on Ticketmaster

This is a very tricky opening round draw for former two-time World Grand Prix champion James Wade, who has not won a game here since 2014. John Henderson has previously claimed the scalp of Michael van Gerwen on the Dublin stage and is capable of upsetting the odds again. If Wade does not establish control early on and Hendo gets into a rhythm on his throw it could be the Scotsman’s night.