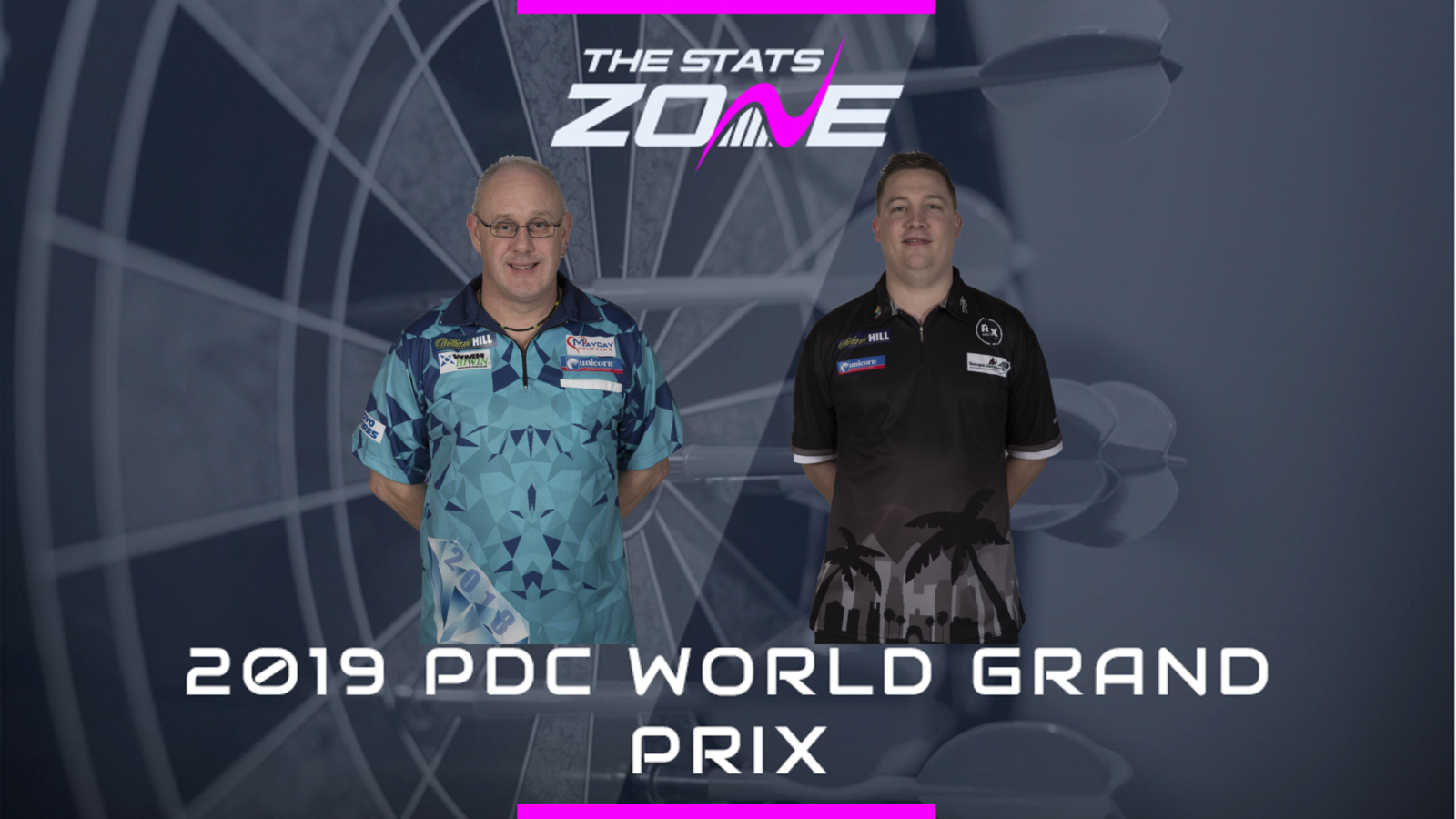 What channel is Ian White vs Chris Dobey on? Sky Sports Arena

Where can I stream Ian White vs Chris Dobey? Sky Sports subscribers can stream the match online via Sky Go

Where can I get tickets for Ian White vs Chris Dobey? Tickets are available on Ticketmaster

Something has to give here with neither player having made it through to the semi-finals in a major PDC tournament. Although White has performed well to get this far and has much more experience, there remain some question marks over his big-stage pedigree as he has so often fallen at the quarter-final hurdle at these events. Although Dobey has also failed to get further than this stage in a big tournament he has less pressure on his shoulders and will be full of confidence after eliminating Gary Anderson - so he gets the nod here.