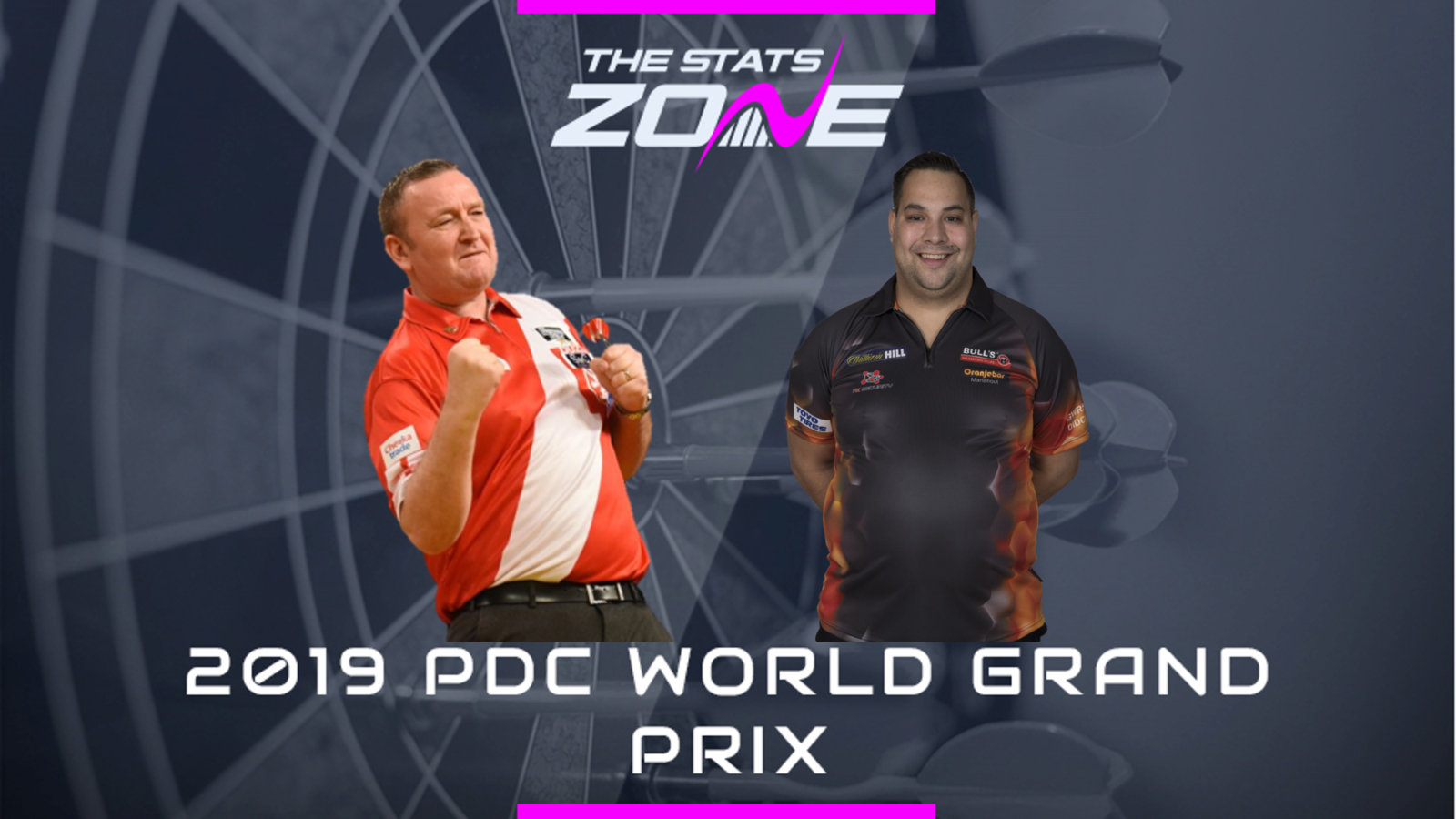 What channel is Glen Durrant vs Jermaine Wattimena on? Sky Sports Arena

Where can I stream Glen Durrant vs Jermaine Wattimena? Sky Sports subscribers can stream the match online via Sky Go

Where can I get tickets for Glen Durrant vs Jermaine Wattimena? Tickets are available on Ticketmaster

Glen Durrant’s impressive debut season in the PDC continues with a quarter-final appearance on his debut at the Grand Prix, he has proven doubters wrong with wins against Van Gerwen at the Matchplay and now Rob Cross here in Dublin and he will surely fancy his chances of claiming a big TV title in the PDC. Wattimena showed plenty of quality in defeating Wright and the way he performed at the last World Championship against Gary Anderson also showed what he is capable of, but he should just fall short of producing another upset with Duzza tipped to make it through to the semi-finals.