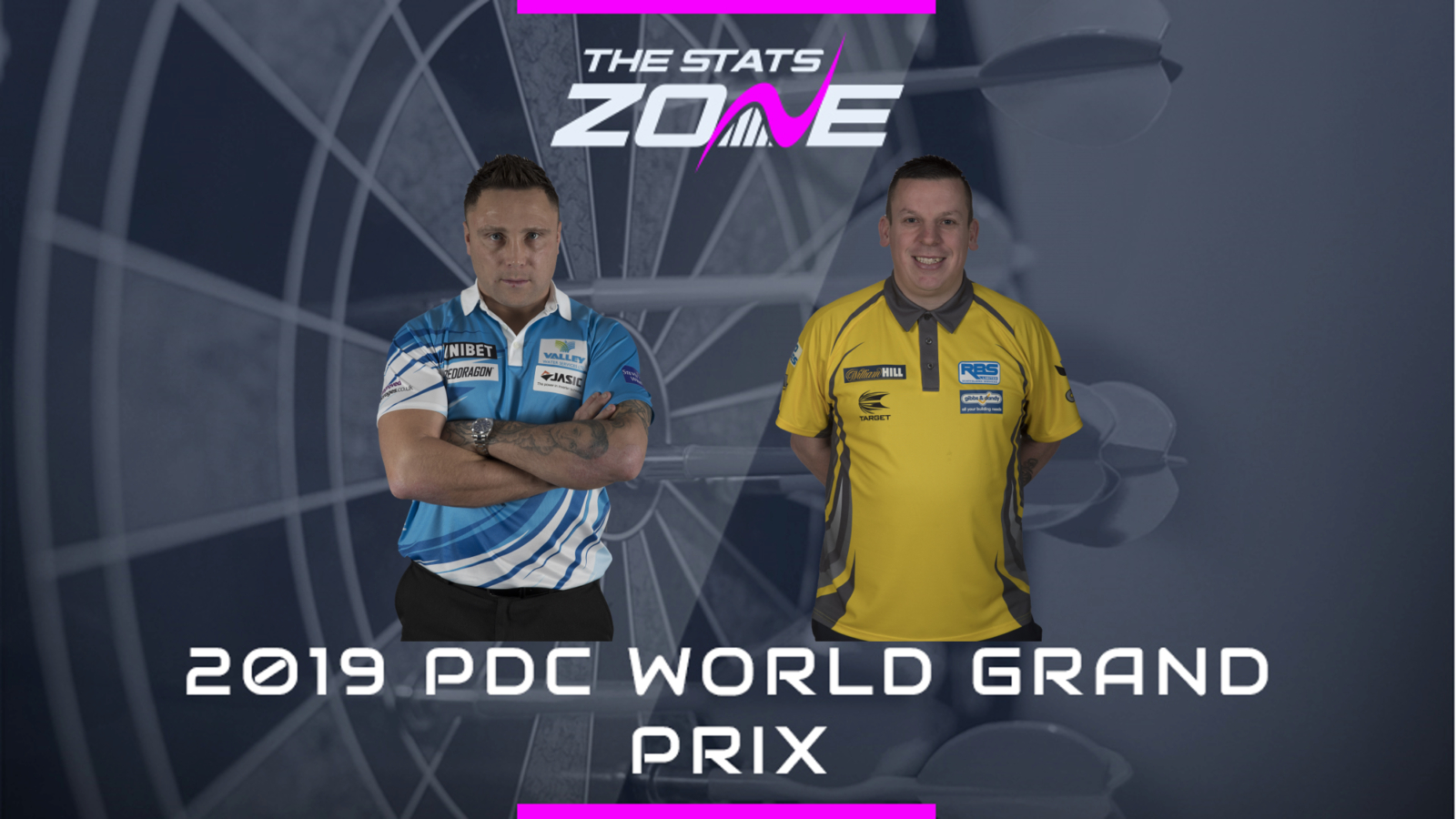 What channel is Gerwyn Price vs Dave Chisnall on? Sky Sports Arena

Where can I stream Gerwyn Price vs Dave Chisnall? Sky Sports subscribers can stream the match online via Sky Go

Where can I get tickets for Gerwyn Price vs Dave Chisnall? Tickets are available on Ticketmaster

A top quality first round match is expected between two players who have tasted success on the PDC tour in 2019 with multiple tournament wins each. This is a draw that neither player will have relished and whoever comes out on top is capable of going deep in the tournament. Price may be the one to hold his nerve at the crucial moments resulting in a three-set win for the Welshman.